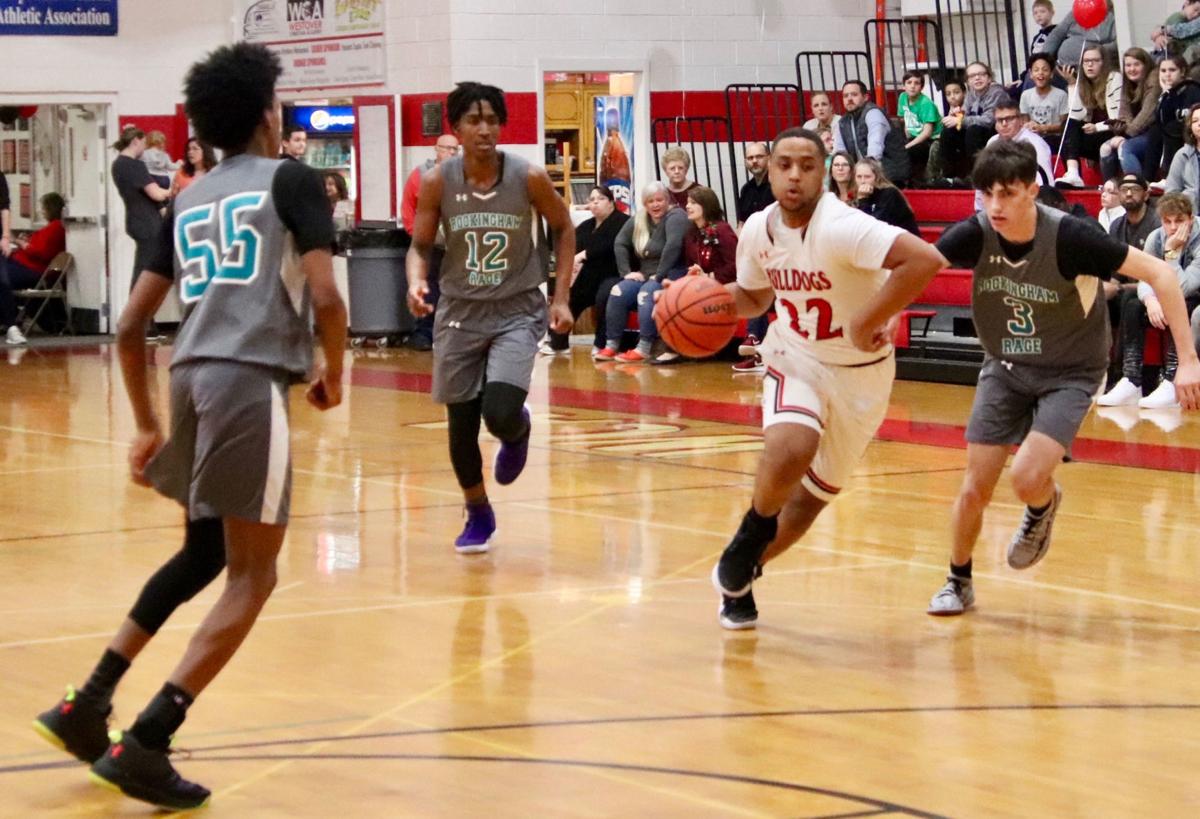 Jezekiah Morris led the Bulldogs in double figures with 16 points. 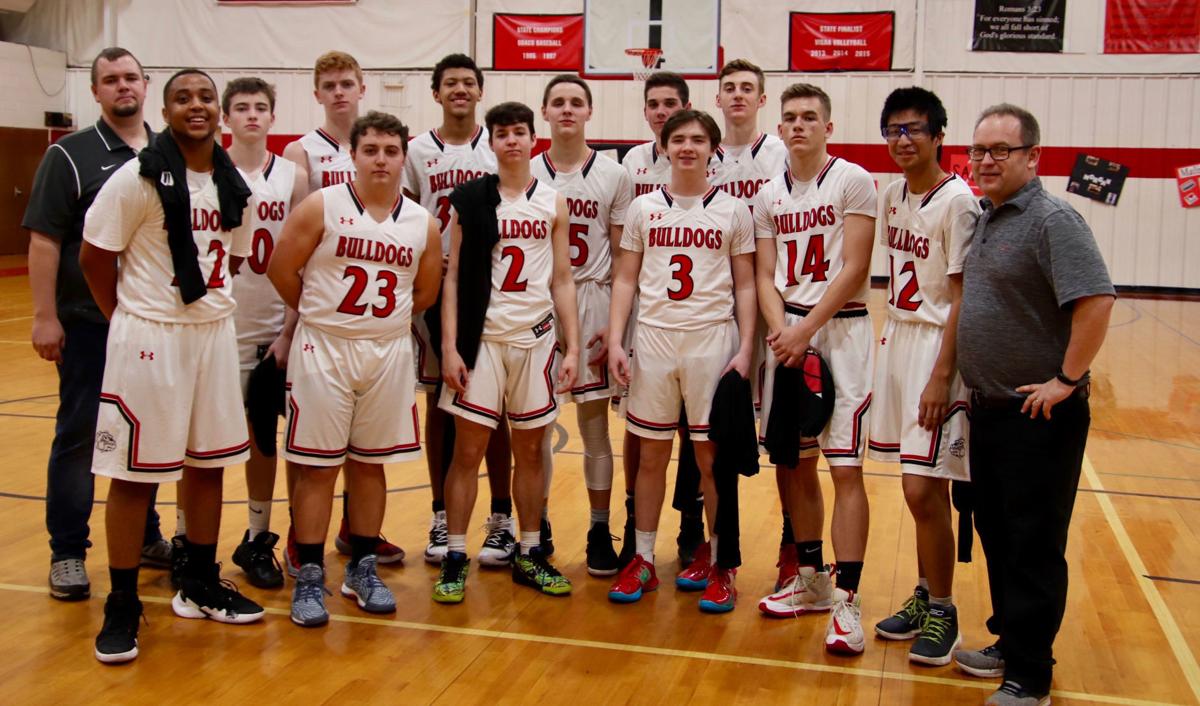 Jezekiah Morris led the Bulldogs in double figures with 16 points.

All six seniors scored for Westover. The Bulldogs had five players in double figures led by Senior Jezekiah Morris who had 16.

Westover was hot in the first half scoring 41 points and holding the Rage to 22. Things tightened up in the mid-fourth quarter as the Rage cut the lead as low as five. The Bulldogs pulled away with a 24 point fourth-quarter explosion.

Senior Austin Salmon had a big night with 11 points including two 3-pointers in the first quarter. Senior Dawson Booth had a double-double with 15 points and 12 rebounds along with two blocks and three steals. Isaac Motley had 10 points and 10 rebounds. Josh Lewis had 10 points and eight rebounds to go with five blocks.

Bulldogs are now 14-4 for the regular season.

The Westover Christian Academy jayvee boys basketball team took to the floor Tuesday afternoon in the quarterfinal round of the Virginia Association of Christian Athletics tournament against the Ospreys of Smith Mountain Lake Christian and came away with a 53-20 victory.

Westover and Smith Mountain Lake, which did not meet during the regular season, were the No. 2 and No. 7 seeds respectively.

The Bulldogs came out and asserted their dominance from the opening tip frustrating and flustering the Ospreys to the tune of a 24-6 lead after just one quarter.

Westover got multiple steals and used incredible ball movement during the second quarter to push the lead even higher and effectively ended the game heading into halftime up 29 points at 38-9.

The Bulldogs backed off of the full court pressure but continued to play man-to-man defense throughout the second half and held their opponents to only 20 points for the game while finishing themselves with 53.

Westover was led in scoring by Isaac Von Eime who had 14 points, 12 of which came in the first half. Ashton Bettendorf had 12 points, eight rebounds, six steals and four deflections. Tyler Hughes had 10 points and four steals while Blake Barber had six points and three assists. Aaron Salmon had four points while Luke Barber, Bailey McDowell, and Neal Talbott each had two points. Dallas Wheeler chipped in with one point. With the win,

Westover improves to 11-2 on the season and advances to play in the semifinals of the tournament against the Warriors of Grace Christian School at 5:30 p.m. on Thursday.