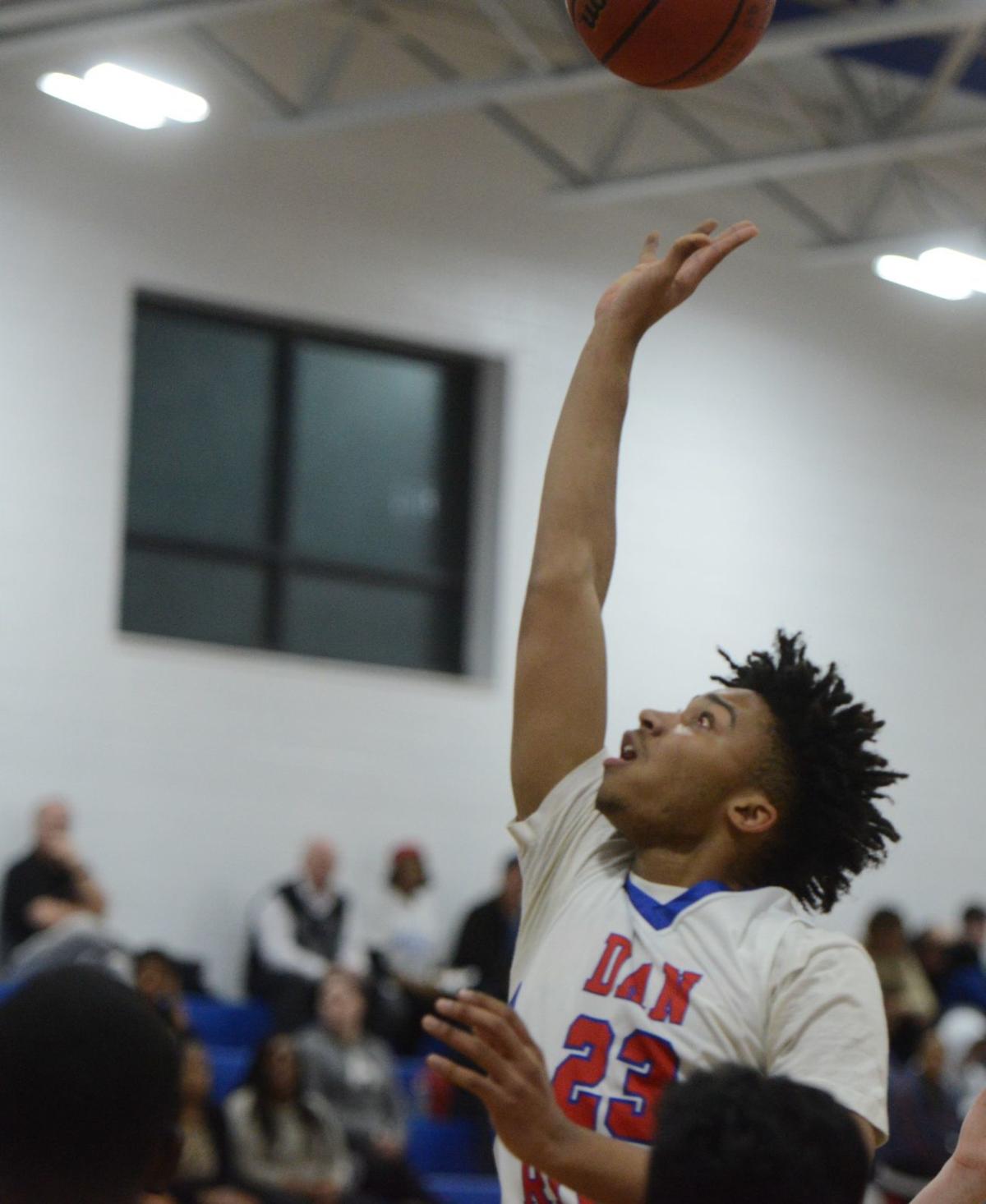 Dan River junior forward Tavion Belcher releases a floater in the lane during a game against Patrick County earlier this season. 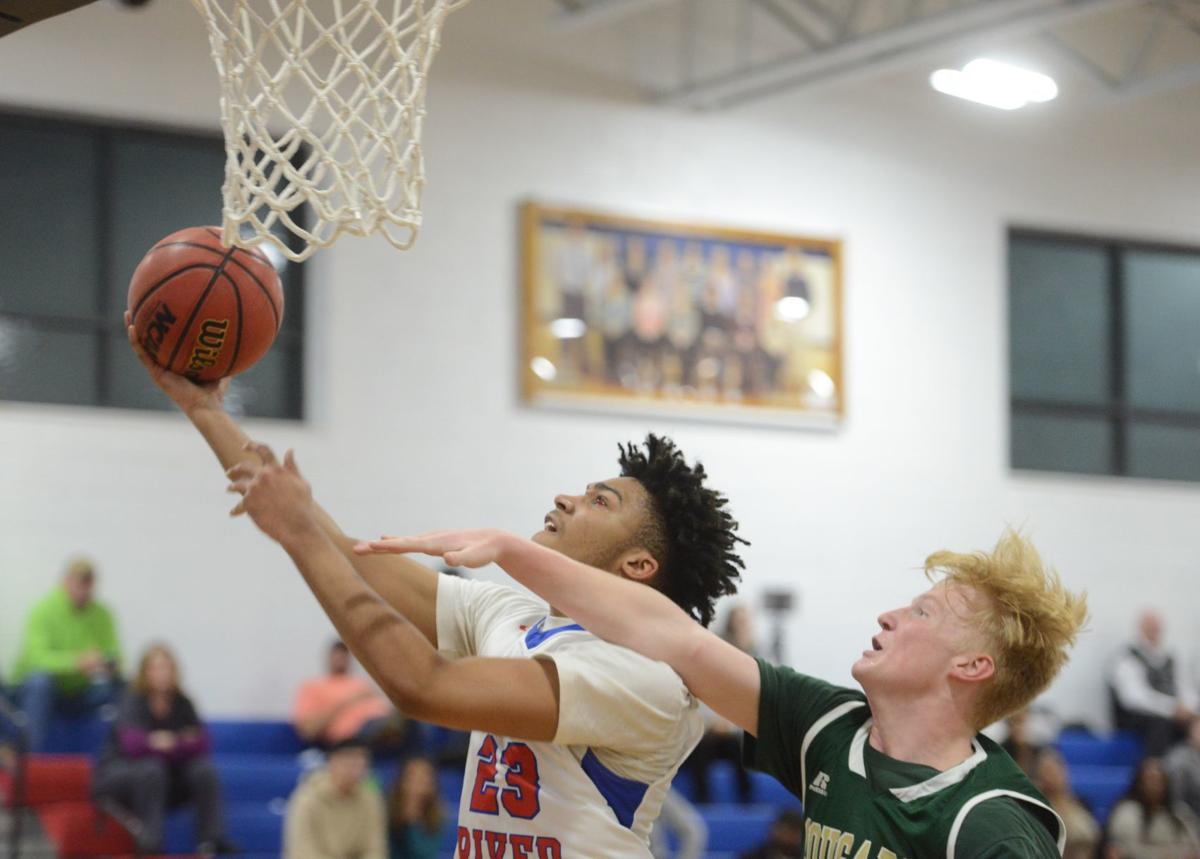 Dan River junior forward Tavion Belcher releases a floater in the lane during a game against Patrick County earlier this season.

Now in his third year on Dan River High School’s varsity boys basketball team, forward Tavion Belcher can look back at his freshman year and view it as a learning experience.

“I felt a lot of pressure because most of the team was seniors,” Belcher said, “and if I messed up, they would look at me because I’m a freshman and think I was holding them back. I tried my best every night, though.”

Still, he absorbed the lessons from some of the team’s older players.

Now a junior, Belcher is showcasing how much he’s grown, leading the 16-2 Wildcats with 18.9 points per game.

The Dogwood District is learning the hard way this season that guarding Belcher is no small task.

His own teammates, though, understand better than most how much of a challenge it can be to defend him.

“Push him around, get him out of his comfort zone, things he don’t like,” Murphy said. “We try to be as physical with him as we can in practice.”

Price said it’s important for defenders to be mindful of their spacing when guarding him, and they must be aware of the angles he makes with his body.

“You can slack off him a little bit, but you can’t give him too much space to shoot the ball,” Price said. “He’ll shoot right over you. But you can’t commit too hard because he’ll slip right by you and go to the lane. … Because he’s not much taller than me, I can sit and watch him. Look at his hips—read his hips and he can’t go nowhere.”

Then, when it comes to games, Belcher is unleashed and wreaks havoc on opposing defenses.

At 6-foot-4, Belcher has enough size to collect offensive rebounds and score underneath the basket. With his quickness and ball-handling abilities, Belcher can easily drive from the perimeter into the lane.

“I feel like I’m more of a threat when I’m attacking the basket from the wing,” Belcher said. “I’m pretty quick for my size, and most times when big men guard me I can just get around them.”

And with his shooting touch, Belcher can launch from 3-point range at a dangerous clip.

“I just take my open shots,” he said. “My teammates do a good job of setting me up.”

Considered separately, Belcher demonstrates admirable traits for a basketball player. When combined, Belcher believes he’s one of the best big men in the region.

Further, he believes he can still get better.

“I think I have a lot of room for growth,” he said. “I feel like my potential is pretty high. I’m not nearly as good as I can be. I’ve got to stay hungry and keep going hard.”

That’s where Murphy’s coaching comes in.

“We talk about it all the time, how good he can actually be once he puts the time in,” Murphy said. “We are starting to run plays around him, go to him as often as we can, and hope that he can put some scoring numbers up.”

Belcher has had plenty of high-scoring games so far — 37 points against Gretna, 32 points at Tunstall, 25 points against Patrick County, 23 points against Magna Vista—and he combines with junior guard Robert Carter to create a formidable duo to spearhead the Wildcats’ hopes for a deep postseason run.

“We told him, ‘We’re gonna go as far as you can take us,’ you know, between him and Robert,” Murphy said. “We’re gonna put everything on his shoulders. He’s an 11th grader, he’s got another year to go, so we know the more we go to him, the better he’s gonna get and the more confident he’s going to get.”