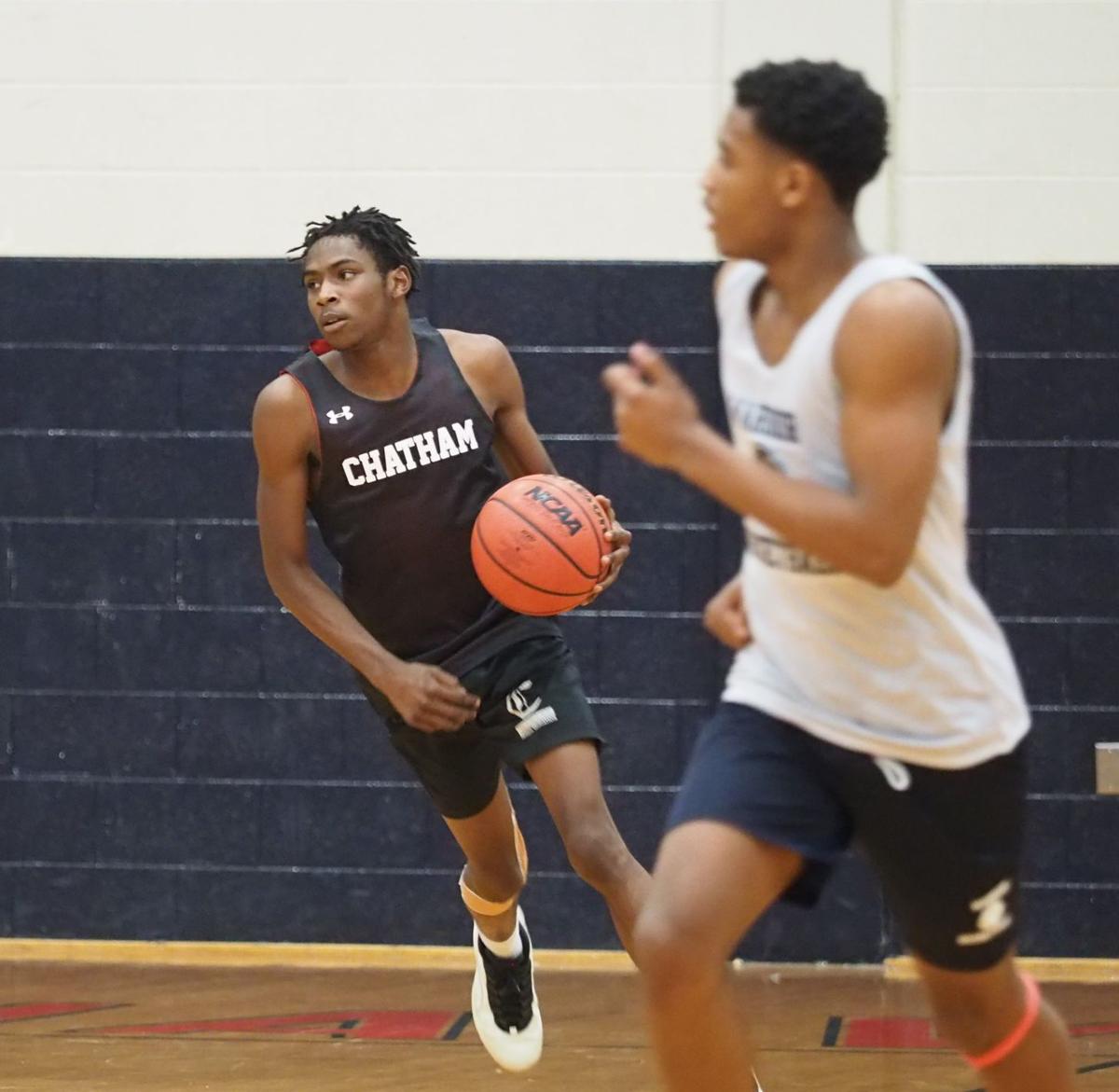 Chatham senior guard Zae Edmunds (with ball) dribbles up the floor in the team's scrimmage at Magna Vista on Nov. 21. 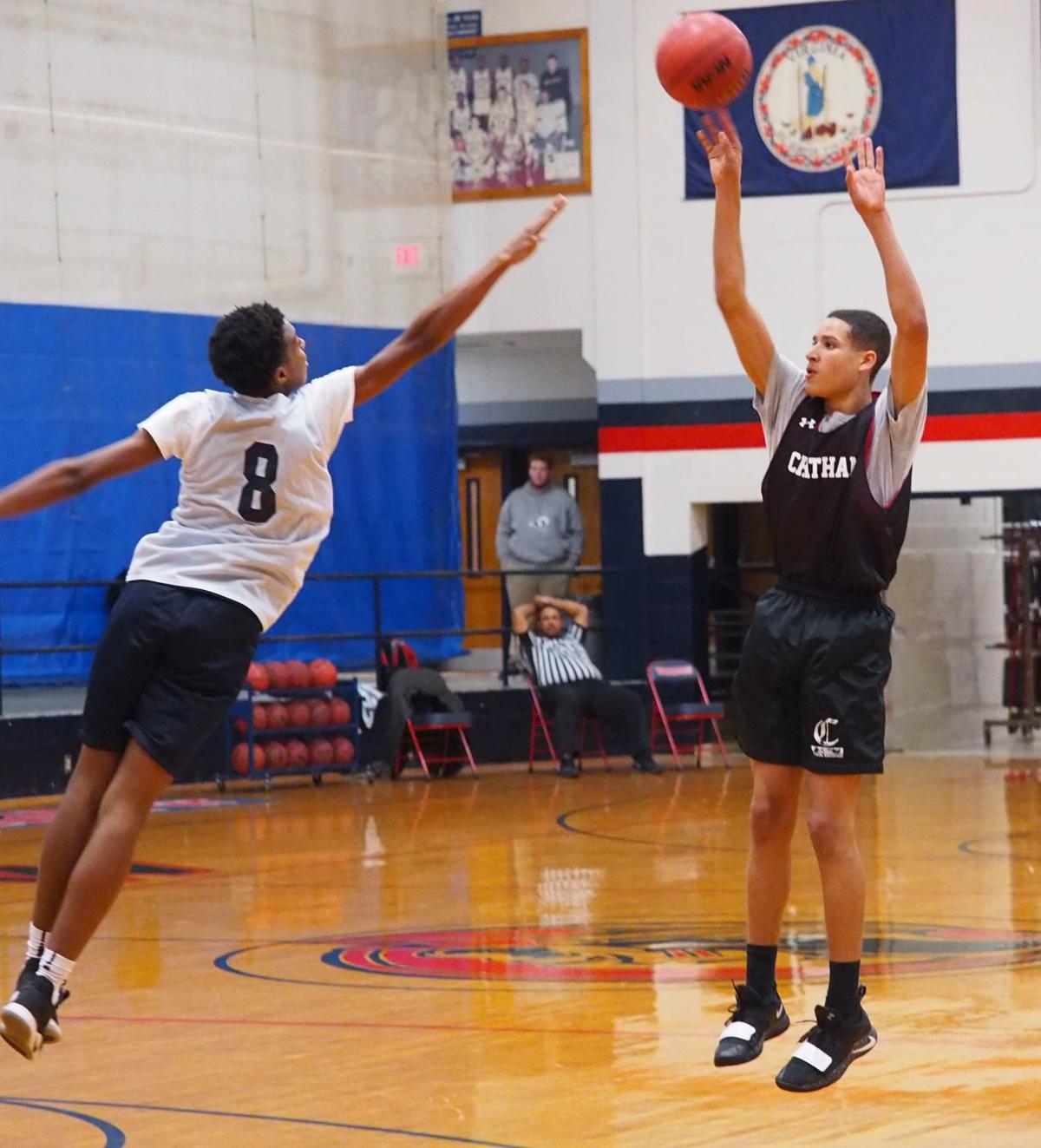 Chatham senior guard Zae Edmunds (with ball) dribbles up the floor in the team's scrimmage at Magna Vista on Nov. 21.

Chatham’s boys basketball team suffered through a winless 0-21 campaign last season in part because the Cavaliers were a young team with little experience. A few of the team’s seniors had never even played basketball before.

In 2019-20, fourth-year head coach Charles Warren is hopeful that a summer full of weight lifting sessions and competitive games expedited his players’ growth.

“Those sophomores have gone through a whole offseason of workouts and the freshmen have gone through workouts, and they have some AAU experience under their belts,” Warren said. “We’re hoping that’s going to contribute to their success this season.”

Warren expects this year’s team to be led in part by senior point guard Zae Edmunds, a four-year starter on varsity.

“He’ll be our key guy. Being on varsity, he understands the speed of the game and the physicality of the game,” Warren said. “I’m hoping that he’ll be able to mentor the younger guys and work them in practice every day and make sure they make that transition from the JV program. We’re going to look to him for a lot of things—score baskets and probably lock down the other team’s best scorer. He’s a two-way guard that we’re going to try to get to play a lot of minutes.”

Edmunds should have some reinforcements from fellow upperclassmen Shane Hunt, Nick Williams and Steven Taylor.

“We have some offensive power in Shane Hunt, so we’re making sure to bring him along and make sure he stays active in the game,” Warren said. “Nick Williams will be our man in the middle.”

“We’re bringing in some players from the JV program and mixing them with the returners from the varsity program,” Warren said, “and trying to see if we can’t make some things happen in the Dogwood District.”

Beyond that, Warren believes that the school’s fortune will only improve in the years to come.

“We haven't really brought up last season. We put that behind us and are trying to move into this new era,” Warren said. “We know that with this youth we have coming up through the JV program, we see that the future is bright. We know we’re going to get better as the years go by.”