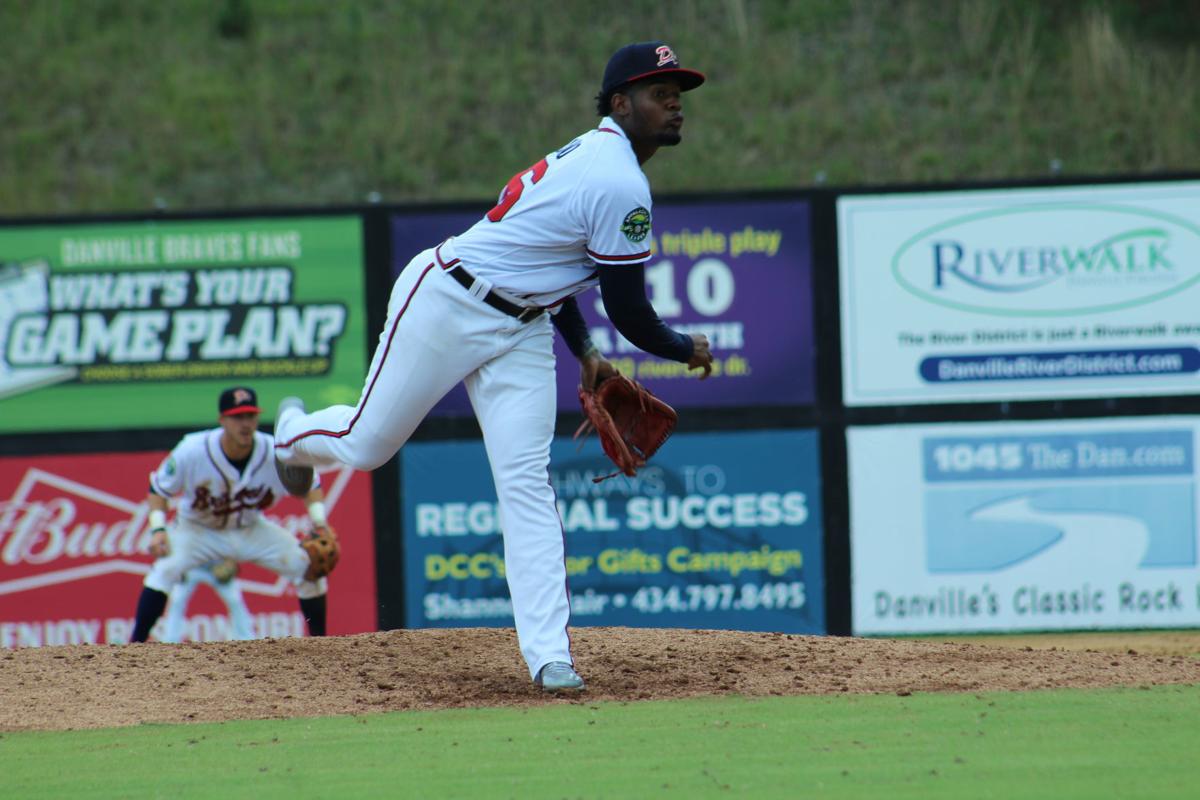 Danville's Alex Aquino is having his best season thus far in his young professional baseball career after making the switch from infielder to pitcher before the 2017 season. 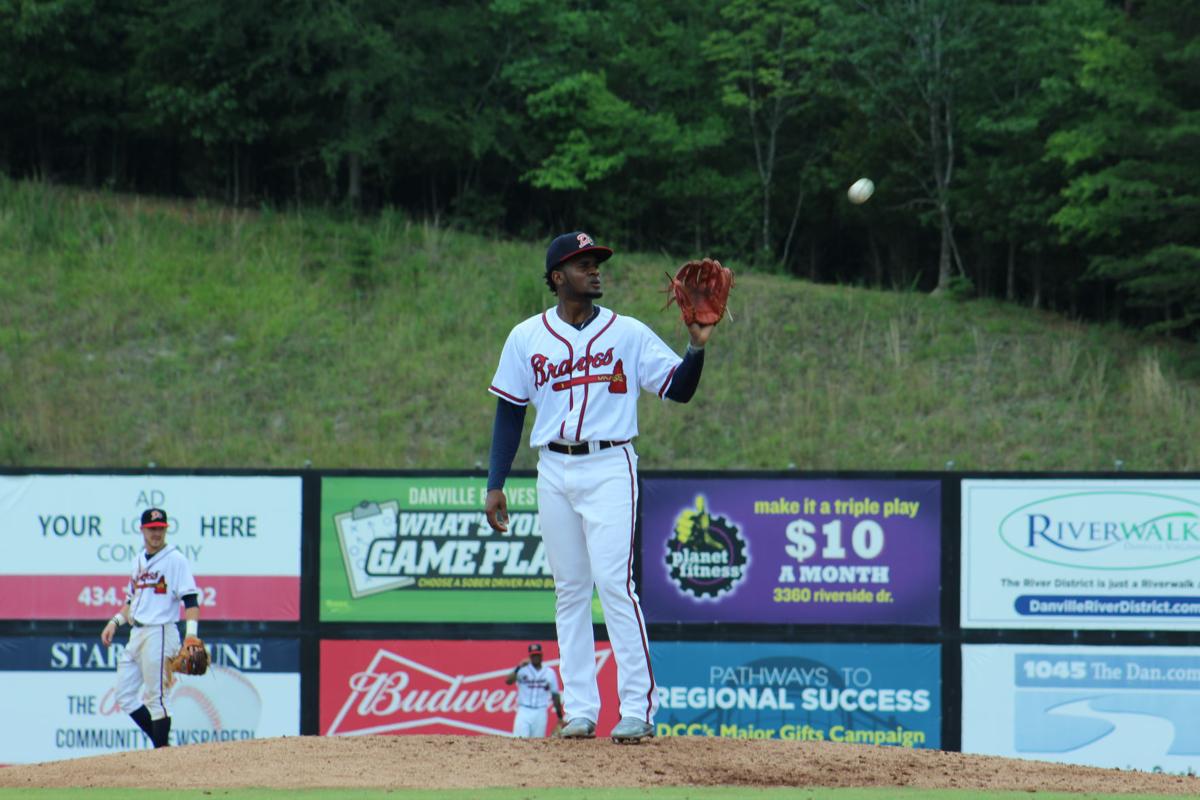 Alex Aquino has a 1.86 ERA in five appearances in his first season in Danville.

Danville's Alex Aquino is having his best season thus far in his young professional baseball career after making the switch from infielder to pitcher before the 2017 season.

Alex Aquino has a 1.86 ERA in five appearances in his first season in Danville.

It’s hard enough to pitch in professional baseball, but it’s even harder when it’s not your primary position.

Alex Aquino signed with the Atlanta Braves in 2014 as a shortstop out of the Dominican Republic. He spent a season playing infield in the Dominican Summer League in 2015 before moving to the Gulf Coast League in 2016. Aquino played 27 games at third base and 12 at shortstop in the GCL in 2016 and hit .274 that season in 43 games.

That was the last time Aquino played infield for the Atlanta Braves organization, and since 2017, he’s been switched pitcher.

Aquino, from San Cristobal, Dominican Republic, was introduced to the game at a young age. Baseball is a way of life in the Dominican. Aquino said Thursday through a translator his dad saw potential in him at 10 years old and from that age, it was all about baseball.

“It’s all I’ve known,” Aquino said. “I’d see guys playing and I always had that passion since I started watching all these major leaguers from the Dominican Republic.”

Even at an early age, Aquino wanted to come to the United States and play Major League Baseball. That was something he thought could be a reality while he was playing in the Dominican Republic because MLB scouts attended his games and practices. The Braves signed him to a deal.

“From that moment on I was like, ‘this is what I want to do. I want to go to the United States; I want to get better, and I want to make it to the major leagues.’”

Even after signing with the Braves organization, Aquino stayed in the Dominican Republic for 2015 and he hit .266 with 19 RBIs in 63 games. Then he moved to the United States and continued his career in Florida.

After the 2016 season, the coaches approached Aquino and said his future was as a pitcher. It took some time, but now he’s a pitcher and he isn’t looking back.

“Initially I wasn’t comfortable at all, but just the more time I spent around with pitchers and practicing as a pitcher and conditioning I learned how to be a pitcher and now I don’t know any other way,” he said.

Even with all the work he’s put in as a pitcher, he still can’t escape being an infielder all together. He admitted he tries to go out and field ground balls during practice, “but they always make me leave,” Aquino laughed.

From the start, Aquino just focused on throwing fastballs and changeups, but over time he learned how to throw different pitches. One pitch he fell in love with was his slider, thanks to watching Edwin Diaz dominate the entire league in 2018 with that pitch.

Even with limited experience on the mound when he got started, and some struggles early on, Aquino never lost confidence and never hesitated to throw whatever pitch he needed to.

“I’ve always had confidence to pitch,” he said.

So far this season, Aquino has pitched 9 2/3 innings over five appearances. He has an impressive 1.86 ERA in those innings and has struck out 10 batters. He’s still got a long way to go to reach his goal of pitching at the big league level, but he’s just focused on getting the job done while he’s in Danville.

“I want to keep on doing the job here so I can keep moving up,” he said.

And making it to the MLB is a dream he shares with his family back home in the Dominican Republic.

“I talk to them every day and it’s tough being apart, but this is my dream,” he said. “It’s very important [for me to make it to the MLB] because I want to help out my family.”

Aquino and the Braves wrap up a three-game series with Greeneville tonight at 6:30 p.m. They then travel to Burlington, North Carolina, for a four-game series before returning home Wednesday to face Pulaski.