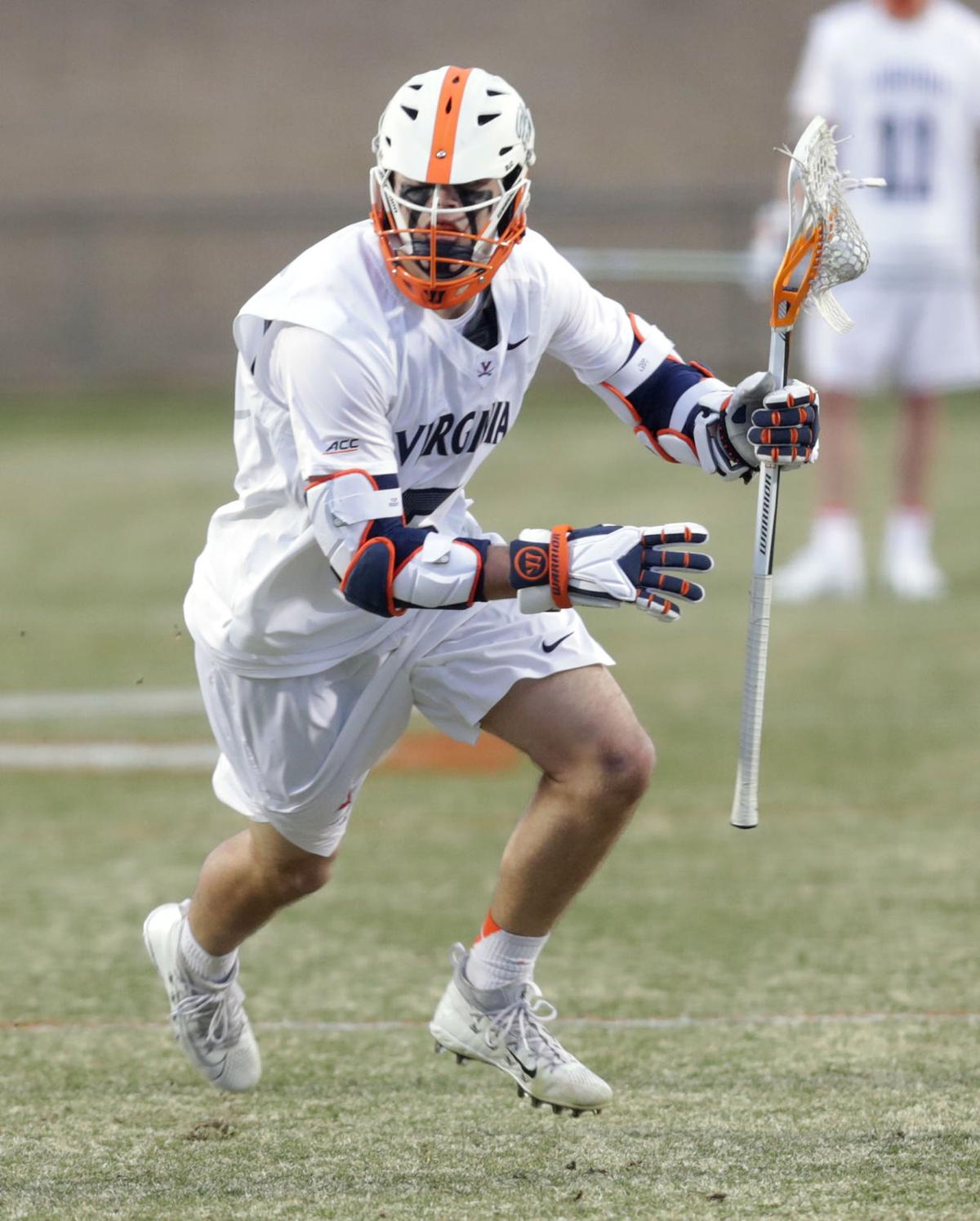 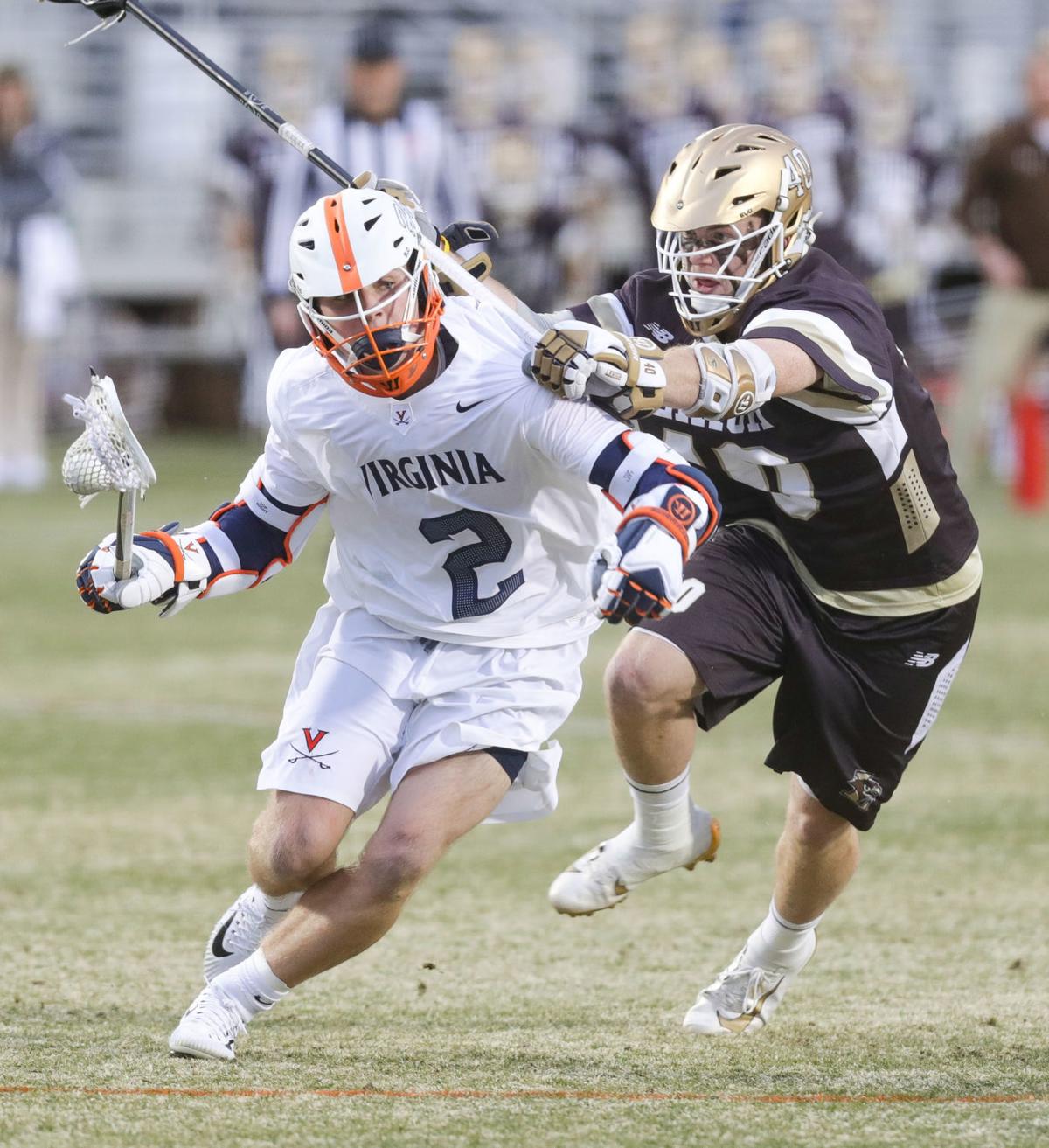 The best programs in collegiate sports don’t use the term “rebuild.” Most of those programs prefer the term “reload.”

By all accounts, the Virginia men’s lacrosse has reloaded heading into the 2020 season.

A year after winning its first national championship since 2011 last season, Virginia’s 2020 team may be better than its historic 2019 squad. The Cavaliers return their top four goal scorers and their starting goalkeeper from a team that went 17-3 and won the sixth NCAA championship in program history.

“This just sets the bar even higher,” Michael Kraus said last season after winning the title. “We know how high we can go, and we’re going to set our standard to a higher level and work every day to get there.”

Winning a national championship is the team’s standard, and with Kraus, Dox Aitken, Ian Laviano, Matt Moore and Alex Rode all back, a championship standard feels realistic.

Virginia enters the season ranked No. 1 in the USILA Coaches Poll and No. 2 in the Inside Lacrosse Poll.

“Embrace the pressure,” Virginia head coach Lars Tiffany said of high expectations. “We’ve been talking about it since we returned in September. How do we make nerves an ally and how do we make pressure an ally?”

Part of turning pressure into motivation comes by understanding what created the pressure. UVa enters the 2020 season with high expectations because it reached the pinnacle of the sport last season.

“We’ve been using the analogy of if you choose to go to LSU or Alabama for football, you can’t play the underdog card,” Tiffany said. “You know you’re expected to play at the highest level every weekend.”

Virginia wants the high expectations that come with being the best. With a talented group of returners, the Cavaliers enter 2020 with the realistic expectation of contending for a national championship.

The road to a repeat begins with a talented Loyola (Maryland) team that beat UVa 17-9 to open last season. Seven other ranked teams grace the final 13 games on the Cavaliers’ schedule. It’s a challenging slate against the best teams in college lacrosse.

Luckily for the Cavaliers, they’re experienced at nearly every position. Rode looks like the starting goalkeeper, and the attack and midfield seem locked in with plenty of returning talent, including last year’s leading points producer Matt Moore.

The Cavaliers also brought in Connor Shellenberger, the No. 1 recruit in the country, according to Inside Lacrosse. Due to the depth on attack, Tiffany believes Shellenberger may redshirt this season. Injuries could spring Shellenberger into action, but an embarrassment of riches makes the idea of Shellenberger sitting for a season a very real possibility.

Questions come up in the defensive midfield, where the Cavaliers expect to turn to a few younger players to help replace the overall ability of midfielder Ryan Conrad, who graduated.

Virginia holds more answers about its roster than there are question marks, though. There’s a surplus of talent on UVa’s roster.

Managing expectations and improving as a team are the group’s goals with the season starting. On paper, Virginia looks like a national title threat, but it needs to develop as a team to turn potential into reality.

“After every practice, there’s at least one guy that stands up and speaks about how we need to focus day to day and not have a look too far in the distance,” senior defenseman Jared Conners said. “Don’t take a single day for granted.”

Conners and the Cavaliers open their national title defense Saturday against Loyola. Expectations for the 2020 are understandably high.

That’s how the Cavaliers want it.