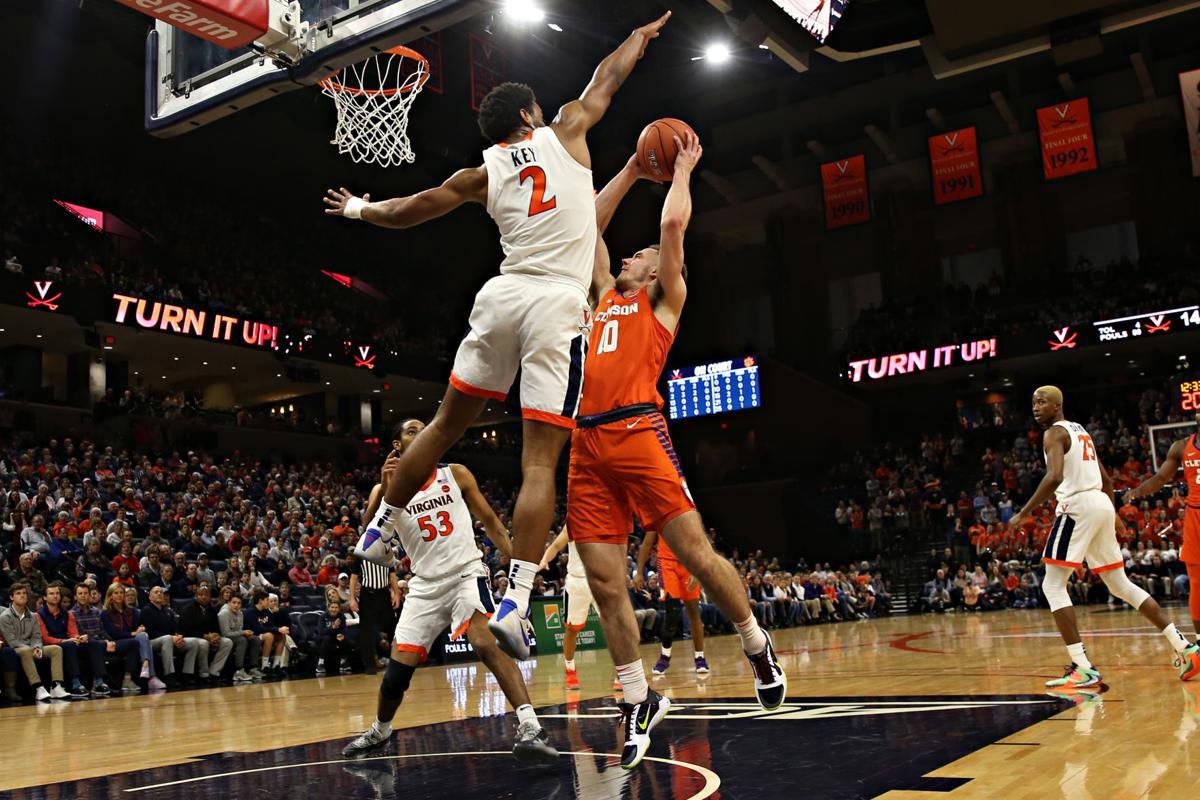 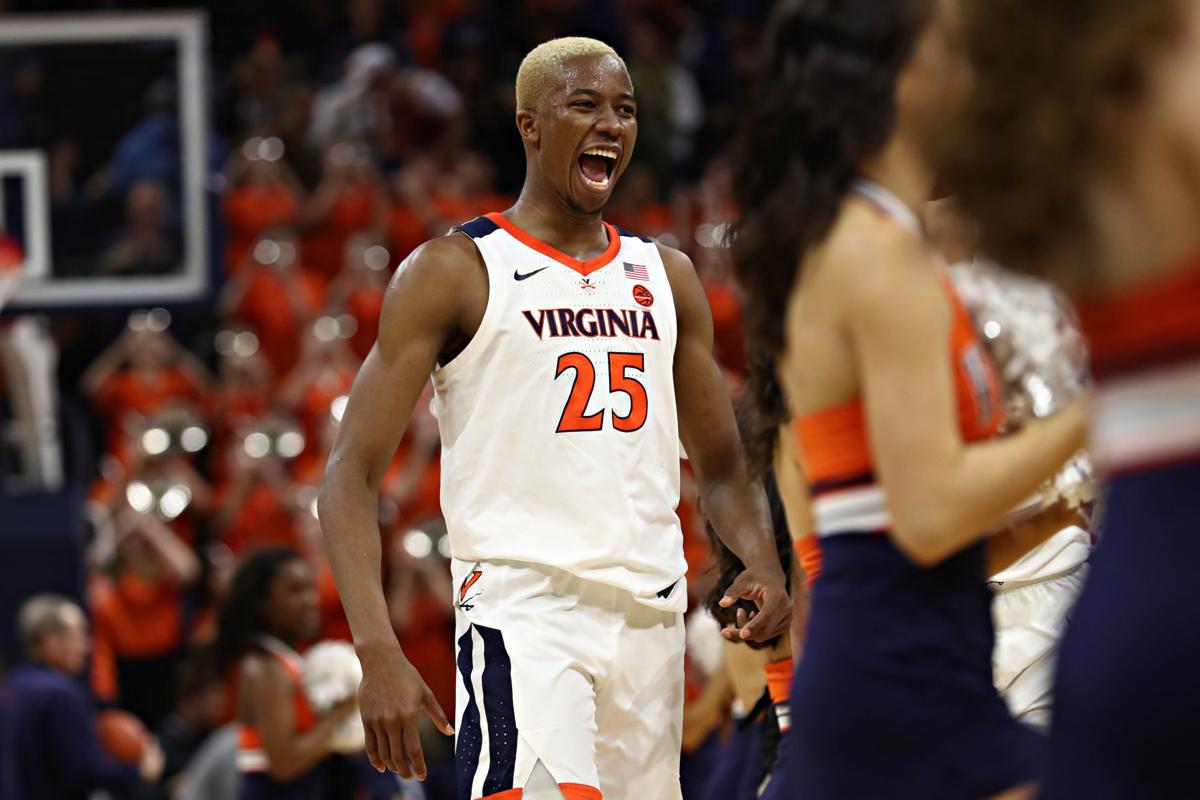 Virginia looked like a team fresh off a week-long break on Wednesday night.

The Cavaliers, who had not played since last Tuesday in a win over Florida State, threw home three dunks in the first six minutes of the game en route to a quick 14-2 lead over Clemson.

Tony Bennett’s club flew around the floor in the early going, showing increased rhythm on offense and executing the Pack Line defense to perfection.

But after a tremendous start, Virginia’s offense slowed to a halt in the second half.

The Cavaliers were active defensively throughout the evening, but once again, ineffective offense kept the game close.

Virginia ultimately beat Clemson for a 51-44 win, but it was far from pretty.

On the plus side for UVa (15-6, 7-4 ACC), the victory marks its third consecutive triumph, and its fourth win in the past five contests.

“It’s really fun, especially with the wins that we’ve had,” Virginia forward Jay Huff said. “Florida State obviously was a big win. Clemson, this team is really good. They beat Duke, UNC and N.C. State … this is definitely a big win for us, and I think that if we continue this trajectory, we have a really good chance of finishing the year strong.”

Virginia’s jump shooting left something to be desired in the first half. The Cavaliers shot just 40.7% as a team in the opening 20 minutes, but they did make four of their 10 attempts from beyond the arc, and the overall execution appeared much improved.

Defensively, Virginia forced seven Clemson turnovers and blocked three shots. The Cavaliers did all this while holding the Tigers to a lowly 28.6% shooting.

UVa only committed three first-half fouls, and Clemson failed to take a free throw in the opening period.

The offensive rhythm slowed down in the second half, as UVa missed shots and committed a few more turnovers. The inability to make shots kept the Tigers close.

Virginia received an emotional boost when Mamadi Diakite blocked a shot with 7:56 remaining and Virginia leading 36-28.

The redshirt senior went straight up and slammed Hunter Tyson’s shot attempt to the floor. Huff secured the rebound, passed the ball to Clark and gave Diakite a high five as they two jogged back up court.

Huff and Diakite combined for 23 points, 18 rebounds and six blocks.

“I think it’s big,” Huff said of the blocked shots. “When there’s a mistake, if somebody gets to the rim, I like to be able to be there or Mamadi likes to be able to be there to clean it up because that just takes away two points pretty much. That makes them have to kick it out. They have to make 3s, and if they’re not making them, that plays really well into our defense.”

Fans inside John Paul Jones Arena rose to their feet after the defensive effort. Just 14 seconds later, Diakite air balled a jumper and fans collectively sat back down.

Clemson used the sudden energy drain — and more missed UVa shots — to cut into Virginia’s lead. The Tigers cut the lead to 36-34 with 6:03 remaining on a 3-point jumper from local product Aamir Sims, but they couldn’t get shots to fall on subsequent possessions.

An important Braxton Key 3-pointer with 4:50 left put UVa up 39-34 and ended a streak of poor offensive possessions. A free throw by Key helped extend the lead to 40-34. Clemson responded to cut the lead to just 42-39 with 2:19 left. The Tigers had a chance to tie but missed a jumper.

On the following possession, Key buried a 3-pointer to effectively finish off the Tigers.

Virginia made enough free throws in the final minute to ice the game.

It was far from pretty, but the Cavaliers aren’t pretty.

They’re just trying to win, and they did that Wednesday night.