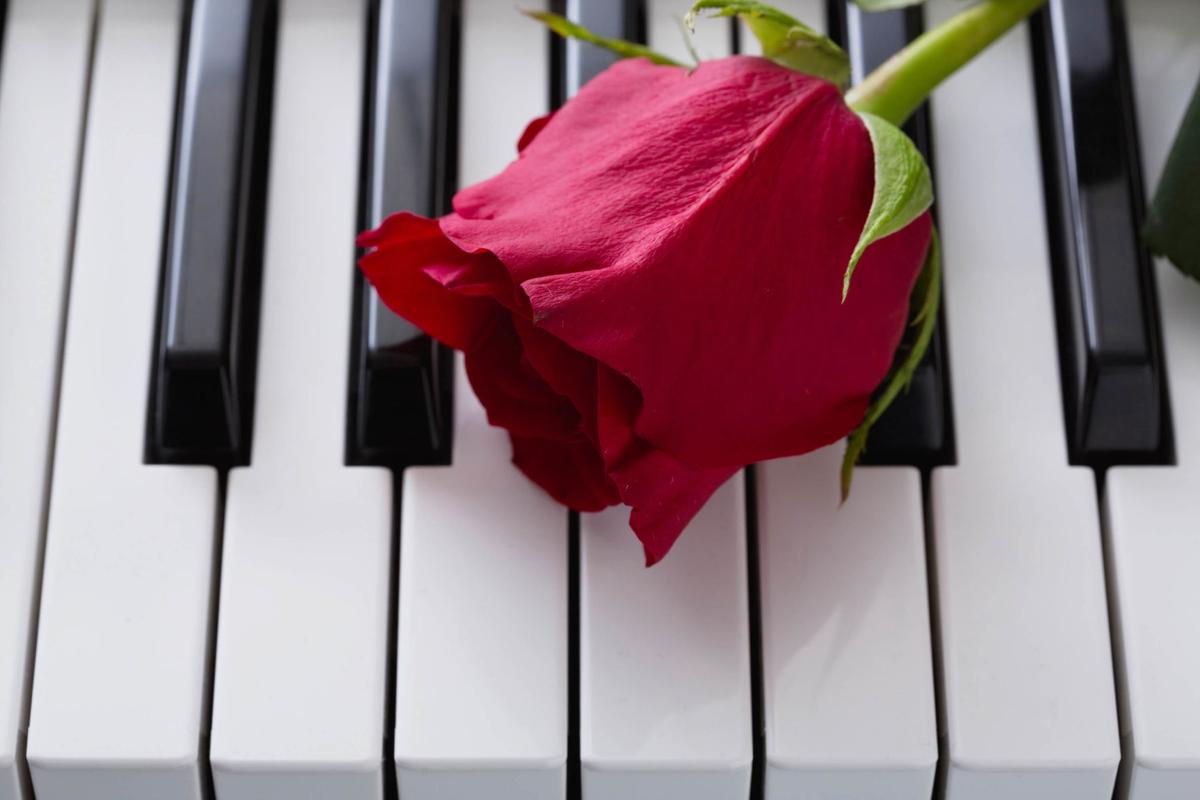 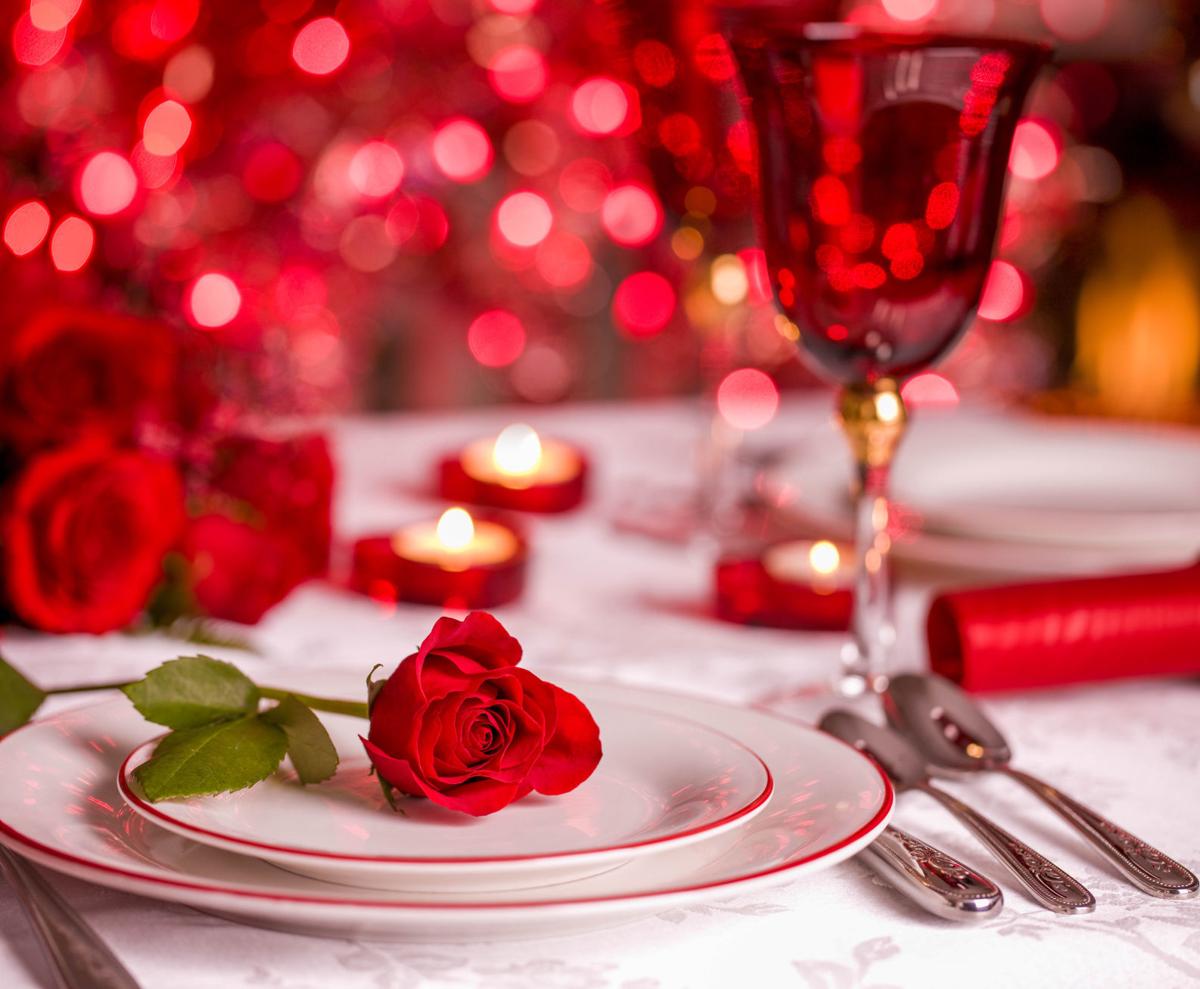 The Little Theatre of Danville has a special musical treat to celebrate the day of love.

At 7 p.m. on Valentine’s Day, the theater organization will stage “Country Love,” a country musical performed by some of Danville’s most talented vocalists.

Director Alice Saunders and producer Shirley Spalding are excited about the talented entertainers who will be performing:

The cast of singers are working to prepare an evening of fun and entertainment. Admission is $28 per person and includes a picnic supper, iced tea, a red rose for ladies and the show. A cash bar will include wine. To ensure the right amount of food and beverage, only those with reservations will be admitted. Reservations may be made no later than 5 p.m. Tuesday at Crema & Vine, 1009 Main St., or by calling (434) 835-4304.