Danville man sentenced to prison in 2019 death of infant daughter

The Danville Concert Association is bringing the National Symphony Orchestra of Ukraine back to Danville for a performance on Feb. 20. 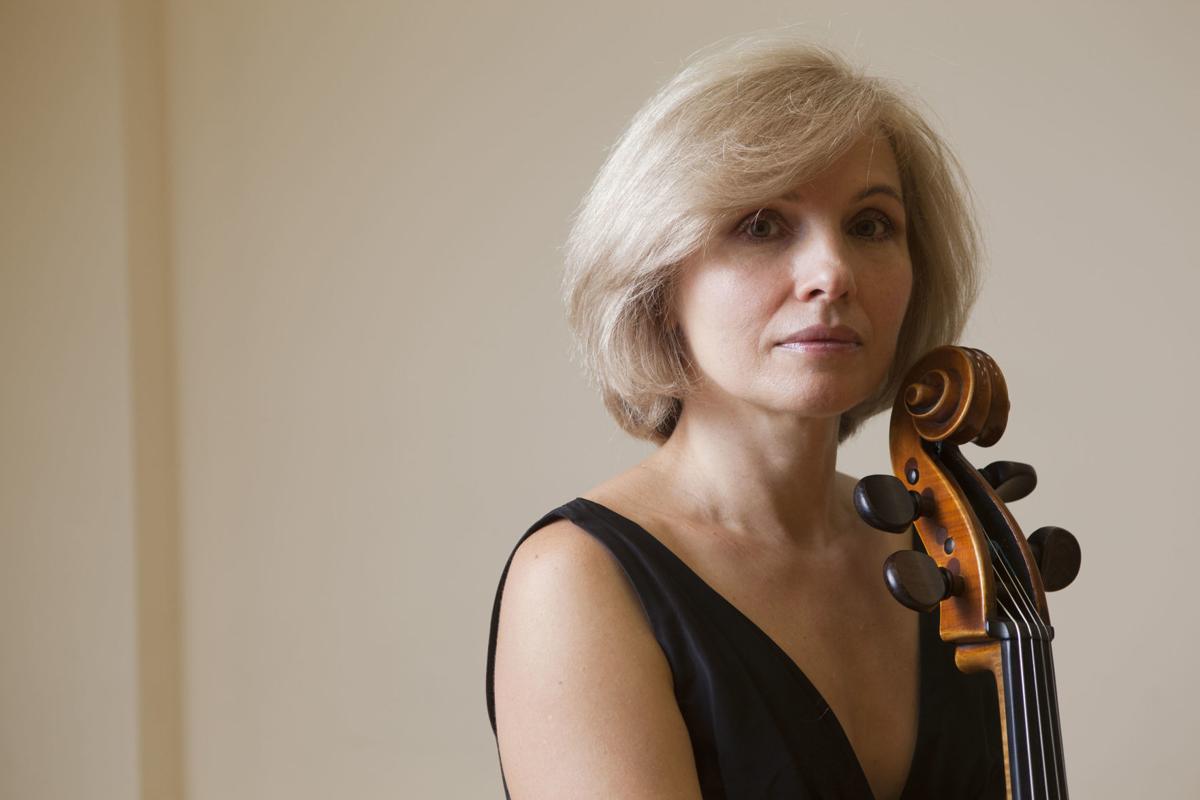 The Danville Concert Association is bringing the National Symphony Orchestra of Ukraine back to Danville for a performance on Feb. 20.

Special to the Register & Bee

The National Symphony Orchestra of Ukraine will present an evening of classical music next week as a finale to the 2019-20 series presented by the Danville Concert Association.

The orchestra, founded in 1918, is heralded as a principal orchestra of Eastern Europe and has performed world premieres by Dmitri Shostakovich, Sergei Prokofiev and other luminous composers. Under the leadership of artistic director and chief conductor Volodymar Sirenk, the orchestra has recorded more than 100 albums and received multiple Grammy nominations.

The Feb. 20 performance will include works from Schubert, Tchaikovsky and Dvorák and feature internationally renowned cellist Natalia Khoma.

Khoma, a native of Lviv, Ukraine, studied for eight years at the Moscow Conservatory and in the United States.

In addition to her performing activities, Khoma is an associate professor of cello at the College of Charleston in Charleston, South Carolina, and director of the Charleston Music Fest.

The Danville Concert Association has broadened its scope of offerings this year, including a soulful evening with renowned guitarists the Kruger Brothers in the late fall at the Community Market with trains lumbering by, a Christmas kick with the Irish music of the Celts and most recently an uplifting and educational performance by the American Spiritual Ensemble that dovetailed with the month-long centennial celebration of Danville’s native daughter Camilla Williams.

The final concert of this year’s series will take concert-goers old and new back to the roots of the Danville Concert Association: classical music. The National Symphony Orchestra of Ukraine last visited Danville in 2016 to rave reviews.