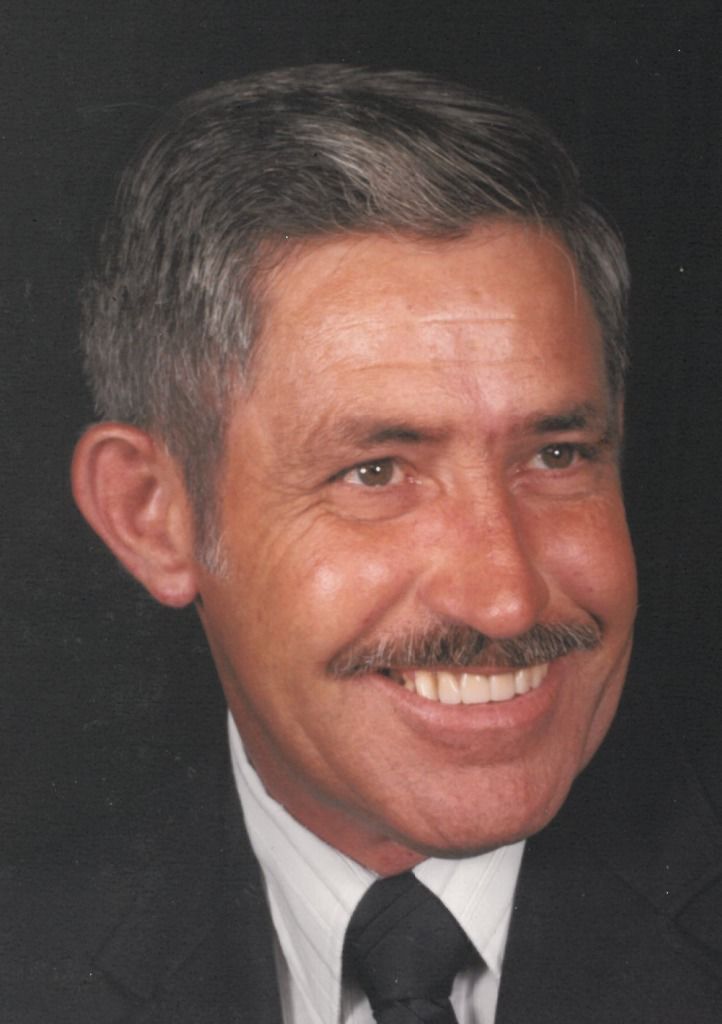 January 16, 1937 - Sunday, May 10, 2020 Walter Lawrence Turner Sr. of Danville, Va., passed away on Sunday, May 10, 2020, at the age of 83, after a brief illness. He was born on January 16, 1937, to the late Lelia Gentry Turner and the late Earl Clifton Turner in Pelham, NC. He was married to his loving wife of over 60 years, Ramona Turner, who survives, of the residence. Walter was a member of the Sons of American Legion Post 1097 and was a Hall of Fame member of Danville USBC. He enjoyed bowling and he worked for many years as a foreman for Lorillard Tobacco Co. He retired from Lorillard after completing over 35 years of service. In addition to his wife, Walter is survived by his daughter, Karen Camm (Harvey); son, Larry Turner (Rebecca), both of Danville; sister, Dorothy Brogan of Bassett, Va; brothers, Raymond W. Turner of Danville and George N. Turner of Tacoma, WA; grandchildren, Sarah Turner, Christen Turner Gery (Matt), Elizabeth Squier (Hunter), Christopher Camm (Morgan); as well as great-grandchildren Axell Squier and Addison Camm. Mr. Turner, in addition to his parents, was predeceased by three brothers, Marvin, Maynard, and Edward Turner. The family is aware that many friends and family would like to pay their respects to Mr. Turner and the family, but in adherence with government guidelines in response to the COVID-19 pandemic, a private graveside service for Mr. Turner will be held with Pastor Clark Crowder officiating. Those attending the service are asked to maintain proper social distancing. Anyone wishing to visit with the family may do so at the home. Norris Funeral Services, Inc. & Crematory, Mt. Hermon Chapel, 3995 Franklin Tpke., Danville, Va. is respectfully serving the family. Online condolences may be made at www.norrisfuneral.com.

To plant a tree in memory of Walter Turner, Sr. as a living tribute, please visit Tribute Store.
+1
Plant a tree
+1