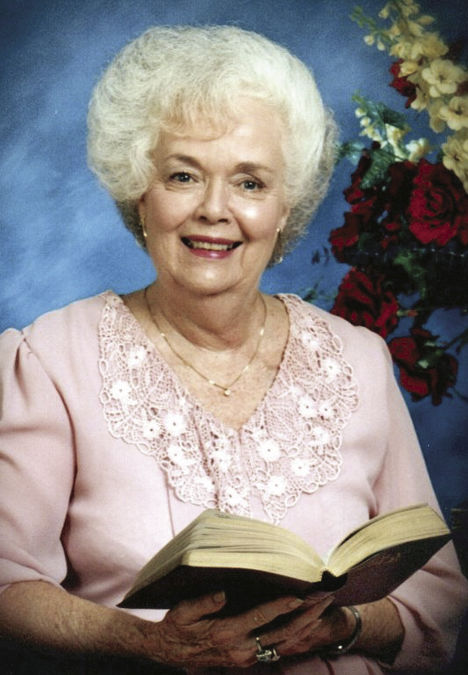 Betty Ruth Johnson Todd, age 88, of Danville, passed away peacefully, on Thursday, December 26, 2019, at Roman Eagle Health and Rehab, Danville, Va. She was born on March 15, 1931, in Gastonia, N.C. to the late Alton Dewey Johnson and the late Willie Mae Hill Johnson. Betty was married to the late Alfred Edward Todd. She was a member of the ABWA, also a member of Vandola Baptist Church where she was assistant pianist, director of the youth choir, sang in in the choir and was a member of the Business Women's circle. Betty was a graduate of Averett College. Betty is survived by two daughters, Susie Bennington (Mike) of Danville, and Debbie Todd Moore (Richard) of Reidsville, N.C.; four grandchildren, Jennifer Miller, Matthew Moore, Miki Bennington and Spencer Bennington; three great-grandchildren, Tyler Bennington, Jack Miller and Kayla Bennington; and a special friend and considered family, Ken Harris. In addition to her parents and husband, she was predeceased by a sister, Shirley Ann Johnson Yeaman. The family will receive friends from 2 until 4 p.m., Sunday, December 29, 2019, at Norris Funeral Services, Inc., West End Chapel, 511 Church Ave., Danville, VA 24541 and other time at the residence. A private funeral service will be held at a later date. In lieu of flowers, memorial donations may be made to the nonprofit organization of your choice. Norris Funeral Services, Inc. and Crematory, West End Chapel, 511 Church Ave. Danville is serving the Todd family. Online condolences may be made at www.norrisfuneral.com.