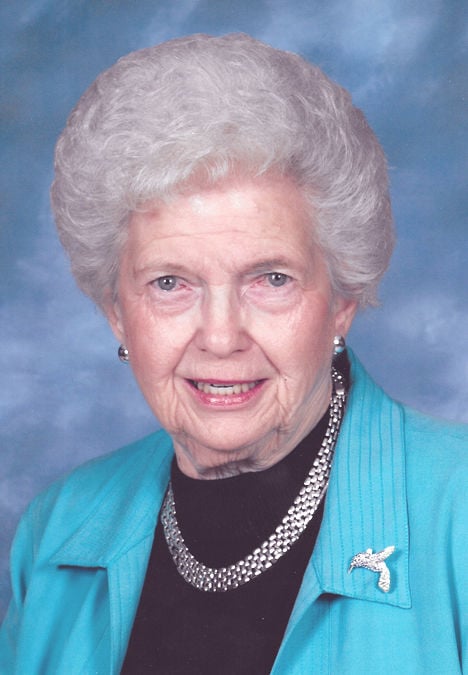 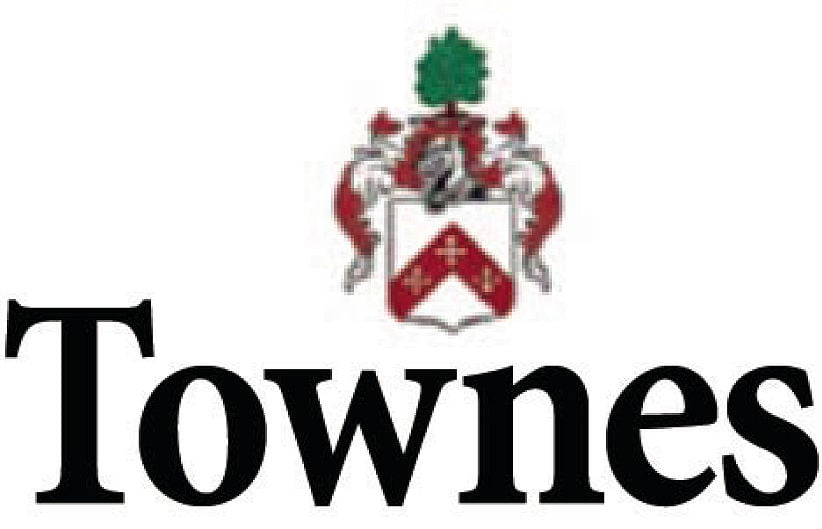 Irene Elizabeth Pinnix Setliff Parham, 94, of Danville, went home to be with her Savior on Thursday, December 5, 2019. Born on May 21, 1925, she was a daughter of the late William Beauregard and Elizabeth Jane Palmer Pinnix. She was married to Leo Setliff and Emerson Parham, both of whom predeceased her in death. In addition to her parents and husbands, she was preceded in death by a son, George William "Bill" "Tiny" Setliff. For 30 years, she was employed at Retail Merchants Association and retired as supervisor of the Credit Bureau in 1975. Later she worked for H&R block at the Riverside office as appointment clerk for 10 years, retiring at the age of 85. Her love of family, friends and her community led her to always look for opportunities to serve others. She enjoyed volunteering for a number of civic and fraternal organizations. Credit Women of Danville was her first civic organization later serving as Club President and on various committees. She was a charter member of the Luncheon Business and Professional Women's Club serving as President and on a number of committees, also serving as Treasurer until the club dissolved. An avid baseball fan, she was a charter member of the Danville Braves Booster Club. Mrs. Parham was an active member of Stokesland Baptist Church serving as Director of the WMU and circle leader of the Ethel Ledbetter Circle, and also served on a number of church committees. She is survived by her daughter, Judy P. Keesee, and special friend, George Carter; grandson, Phillip Keesee (Linda); great-grandson, Jason Keesee; nieces, Patty Pinnix Stancil (Charlie), Cindy Pinnix Nickerson (Russ) and Anne Evans; nephews, Duane Pinnix and Steve Hardy (Maggie Pugh) and their families; and a host of friends. A visitation will be held on Saturday, December 7, 2019 from 10:30 until 11:15 a.m. at Stokesland Baptist Church. The funeral will follow at 11:30 a.m. at the church. A private burial will be in Mountain View Cemetery. Memorial contributions may be made to Stokesland Baptist Church, 130 Taylor St., Danville, VA 24541. The family would like to thank the caring staff of Roman Eagle as well as the staff of Sovah Health Danville. Townes Funeral Home is serving the Parham family. Online condolences may be made to the family at www.townesfuneralhome.com.

To plant a tree in memory of Irene Setliff Parham as a living tribute, please visit Tribute Store.
+1
+1