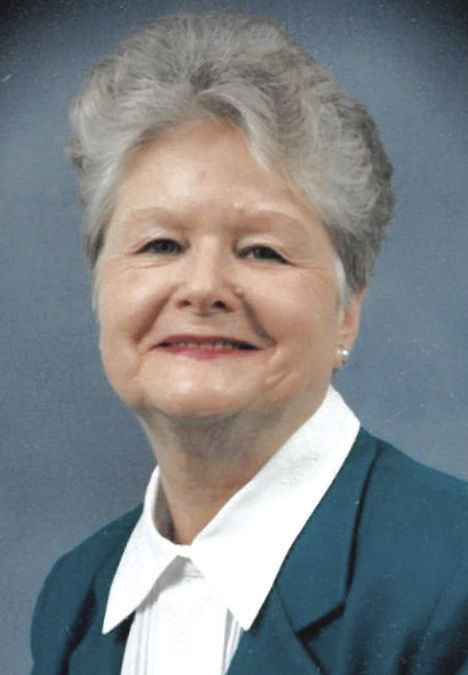 Ruby Hutchens Scearce, 83, went to be with the Lord on August 19, 2019. She passed away peacefully at Duke Hospital after a decline in health for the last few years. Ruby was born in Stokesdale, N.C., on May 15, 1936, although she lived the majority of her life in Danville, Virginia. Over the past 5 years she has lived with her daughter, Kim Light, in Creedmoor, N.C. She was the daughter of the late Nellie and Posey Hutchens. In addition to her parents, Ruby was predeceased by her late husband, Raymond Worley Scearce, five sisters, and two brothers. Her daughter, Debbie Brooks from Pelham, N.C., also preceded her in death which left an overwhelming void in her life until her own passing. Ruby retired from Dan River Mills in 1990. She faithfully attended Lighthouse Bible Church as long as her health allowed. Her greatest joy in life was reading her Bible and spending time with her friends, children, grandchildren, and great-grandchildren. She is survived by her two children, Richard (Joanne) Scearce of Gonzales, Calif., and Kim Light, of Creedmoor, N.C. and many grandchildren and great-grandchildren who fondly called her "Nanny". She is also survived by one brother, Dillard (Winnie) Hutchens of Danville, Virginia, and one sister, Joann Jackson of Raleigh, N.C. The funeral services will be held on Saturday, August 24, 2019, at 3 p.m. at Norris Funeral Home-West End Chapel, 511 Church St., Danville, Va., with Pastor David Herman officiating. The family will receive friends at the funeral home one hour before the service at 2 p.m. and at other times at her daughter's home in Creedmoor, N.C. Interment will follow in Danville Memorial Gardens. The family would like to express their sincere gratitude to her amazing caregiver and friend, Monique Feast, for her wonderful care and friendship over the last few years. Norris Funeral Services, Inc. and Crematory, West End Chapel, 511 Church Ave. Danville is serving the Scearce family. Online condolences may be made at www.norrisfuneral.com.

To plant a tree in memory of Ruby Scearce as a living tribute, please visit Tribute Store.
+1
Plant a tree
+1