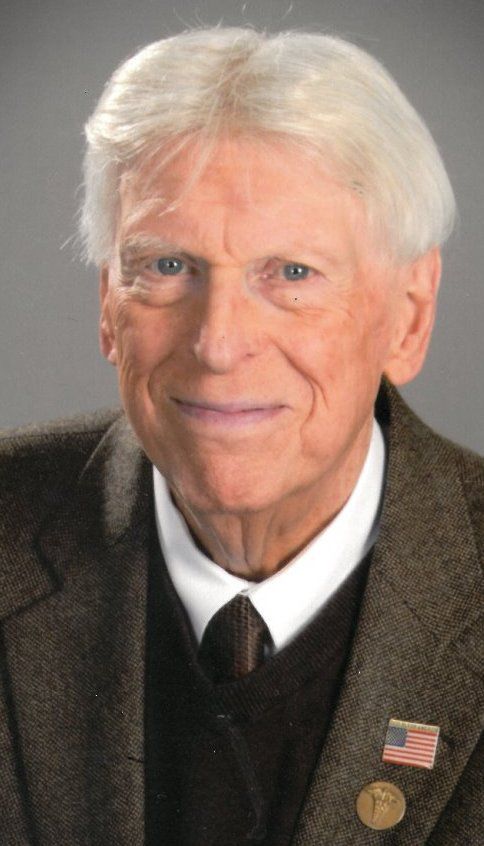 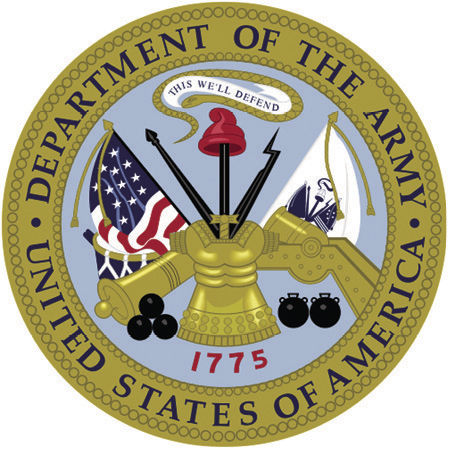 On Friday, March 6, 2020, four days after his 84th birthday, William "Bill" David Reece went to be with his Lord and Savior. He was surrounded by his loving wife, Dorinda "Dee" Black Reece, and other loving members of his family. Bill was born in Draper, N.C., to the late Ethel Lemons Reece and the late Luther Vance Reece on March 2, 1936. Bill was a member of Faith Memorial Baptist Church and was well known to members of the local sports and educational community as a coach, teacher, and as a Principal in several Pittsylvania County schools for many years, in addition to his full-time position as a loving dad and husband. Bill served in the United States Army and later returned to earn his BA degree from Elon College and his MA degree from Lynchburg College. In addition to his wife, Bill is survived by two daughters, Angela R. Harris (Larry) of Ringgold, Va., and Heather R. Romero (David) of Charlotte, N.C.; a sister, Alice R. Evans (Carl) of Danville; a brother, L. Vance Reece Jr. of Pittsboro, N.C.; and grandchildren, Brianna Dawn Harris, Reece Parker Harris, Virginia Reece Romero and Sarah James Romero. In addition, he is survived by his very special cat, Smokey. Bill was predeceased, in addition to his parents, by a brother, John Robert "Bob" Reece. A funeral service honoring Bill's life will be held on Wednesday, March 11, 2020, at Faith Memorial Baptist Church, 7450 Martinsville Hwy, Danville, VA 24541 at 2 p.m. officiated by the Rev. Daniel Lackey. Interment will follow at Danville Memorial Gardens. A visitation will be held the evening prior to the funeral on Tuesday, March 10, 2020, at Norris Funeral Services, West End Chapel, 511 Church Ave., Danville, Va., from 5:30 until 7:30 p.m. The family respectfully requests, in lieu of flowers, donations be made to Mountain Valley Hospice, 730 East Church St., Suite 13, Martinsville, VA 24112, Faith Memorial Baptist Church Building Fund, 7450 Martinsville Hwy., Danville, VA 24541, or the Danville/Pittsylvania County Cancer Society, 223 Riverview Dr., Suite J, Danville, VA 24541. Norris Funeral Services Inc. and Crematory, West End Chapel, 511 Church Ave., Danville, is serving the family. Online condolences may be made at www.norrisfuneral.com.

To plant a tree in memory of William Reece as a living tribute, please visit Tribute Store.
+2
Plant a tree
+2
+2