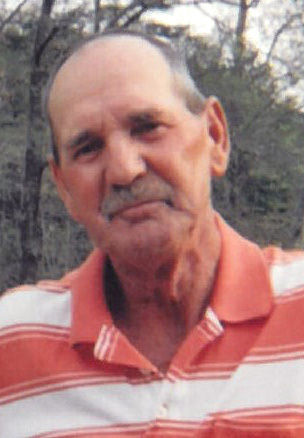 Henry Michael "Mike" Meadows of Chatham, Va., passed away on Friday, March 20, 2020, at the age of 77. He was born on October 11, 1942 to the late Madeline Mays Meadows and the late John Henry Meadows in Pittsylvania County, Va. He was married to Ruth Andrews Meadows, who survives, of the residence. Mike was a faithful member of Samuel Harris Memorial Baptist Church where he served as a Deacon and Sunday School Teacher for many years. He worked for over 57 years as a loyal employee, foreman, and superintendent for Haymes Brothers Construction before his retirement. In addition to his wife, he is survived by two sons, Dr. Henry "Hank" Meadows (Lisa) and Thomas Meadows; and three grandchildren, Andrew "Drew" Meadows (Mallory), Lauren Meadows, and Ryan Meadows. Mike was predeceased, in addition to his parents, by three sisters, Joan M. Woodson, Christine M. Kronkowski, and Shirley M. Jones; as well as two brothers, Junior L. Meadows and Ronald W. Meadows. A private graveside service will be held at Hillcrest Burial Park, Chatham, Va., Pastor Mark Redd officiating. A celebration of life service will be held at a later date. Norris Funeral Services, Inc. & Crematory, Mt. Hermon Chapel, 3995 Franklin Tpke., Danville, Va. is respectfully serving the family. Online condolences may be made at www.norrisfuneral.com.

To plant a tree in memory of Henry Meadows as a living tribute, please visit Tribute Store.
+1
Plant a tree
+1