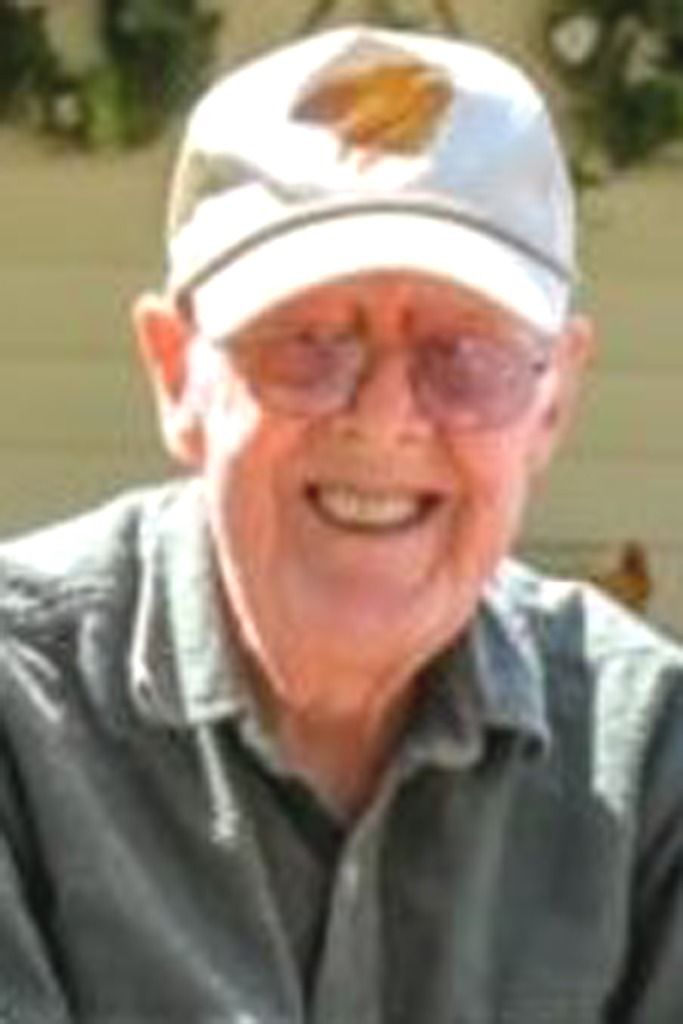 CHATHAM, Va., George David Hedrick, age 101, of Chatham, entered into rest on Wednesday, May 6, 2020. He was born on March 6, 1919, in Pittsylvania County, the son of the late John Hunt Hedrick and the late Annie Mays Hedrick. He was married to the late Viola Gibson Hedrick. While in the midst of the Great Depression in 1936, George enlisted in the Army at the age of 17. After serving four years on active duty, he returned home only to find himself thrust back into service at the outset of World war II. His two younger brothers had also "come of age" by this time, and all three men would eventually serve in both theatres of war, all in the United States Army. George's epic World War II experience began in late 1942, when he landed in Northern Africa with forces under Patton's command as part of Operation Torch. He worked in the medical supply chains and used to joke that he had gotten this job because "that's where the nurses were". After serving with Allied Forces battling across Northern Africa for most of 1943, he continued into Italy as part of the "Italian Campaign." His introduction to Italy was dramatic. On 2 December 1943, while still on a ship awaiting unloading in the harbor of Bari, Italy, the ship he was aboard was attacked and sunk by German bombers. The surprise air raid, later to be nicknamed "little Pearl Harbor" resulted in 28 ships sunk, and over 1000 military and merchant marine personnel killed. Decades later George would jokingly lament to his grandkids about his duffle bag, full of German lugers and daggers he had collected, that had sunk to the bottom of the ocean. After surviving this battle, he continued his duties, and the remainder of his time in World War II was spent in different parts of Italy until the conclusion of the war. All three brothers were decorated and recognized for their honorable war service. He is survived by two daughters, Brenda Metz and Sue Coffman; eight grandchildren, Garrett Coffman, Chad Coffman, Anne Compson, Mary Compson, Ray Compson, Trey Metz, Chris Metz, and Leah Metz Hylton; ten great-grandchildren, Benjamin Compson Lawson, Myan Compson, Sam Compson, Graeme Clark, Alden Clark, Brennan Metz, Susanna Metz, Tyler Hylton, Logan Hylton, and Conner Hylton; and a great-great-grandchild, Joshua Wade. In addition to his parents, he was preceded in death by a sister, Mary White; and two brothers, Hunt Hedrick and Hyland Hedrick. The family will hold a service a later date. Scott Funeral Home & Cremation Services in Chatham is serving the Hedrick family. scottfuneralhomechatham.com.

To plant a tree in memory of George Hedrick as a living tribute, please visit Tribute Store.
+2
Plant a tree
+2
+2