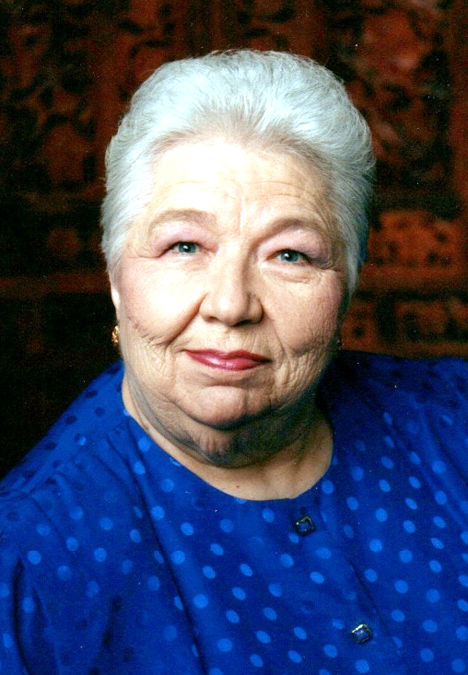 Rachel Lee Wiles Dalton formerly of 759 Sixth Street, Danville, Virginia, passed away on Tuesday, March 3, 2020, at the age of 94. She was born on June 7, 1925, to the late Thelma Compton Wiles and the late William Arvin Wiles in Pittsylvania County, Virginia. She was also predeceased by her husband, Edgar Royal Dalton. Rachel was a member of Third Avenue Congregational Christian Church. She worked as a cafeteria manager for the Danville school systems, and later worked with her son, at Alan Dalton Photography for over 35 years. She is survived by her sons, Michael A. Dalton (Melinda), E. Alan Dalton (Patricia); daughter, Cheryl Leigh Dalton Merricks (David); and her sister, Lois Wiles Glass all of Danville, Va. She is also survived by her grandchildren, Leslie Adkerson (John), Jamie Arca (JR), Kristen Harris (Barry), and Patrick Dalton; eight great-grandchildren, Kylie, Kayla, Tyler, Zachery, Grayson, John Daniel, Addyson and Parker; and her nieces, Jean Glass Morris, Jane Glass Gilbert; and great-niece, Rae Prickett. A funeral service will be held at 1 p.m. on Friday, March 6, 2020, at Norris Funeral Service's Mt Hermon Chapel with pastor Brian Edwards officiating. A visitation will be held one hour prior to the service from 12 to 1 p.m. A private family interment will follow at Highland Burial Park, and will receive friends other times at the residence of her daughter, Cheryl Merricks at 341 Slaughter Avenue, Danville, VA 24540. The family would like to extend a special thank you to her sitters, Diane, Irene and Sallie, as well as the staff at Roman Eagle Rehab and Health. In lieu of flowers, donations can be made to the charity of your choice. Norris Funeral Services, Inc. & Crematory, Mt. Hermon Chapel, 3995 Franklin Tpke., Danville, Va. is respectfully serving the Dalton family. Online condolences may be made at www.norrisfuneral.com.

To plant a tree in memory of Rachel Dalton as a living tribute, please visit Tribute Store.
+1
Plant a tree
+1