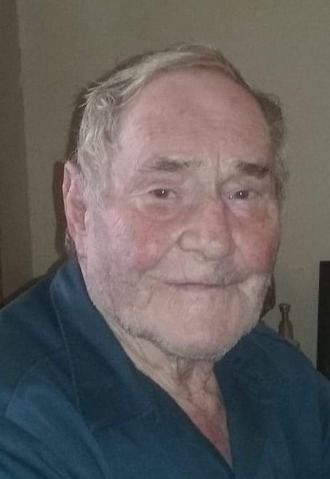 Thomas Barksdale Chaney, 83, of 621 Cedar Rd, Ringgold, Va., died at his residence after being in declining health for several years. Mr. Chaney was born in Pittsylvania County on December 31, 1936, son of the late Otis Barksdale Chaney and Dorothy May Baggett Chaney. He spent all of his life in the Mountain Hill Community of Pittsylvania County where he was self-employed as a mechanic until his retirement due to his health. He was of the Christian faith. Mr. Chaney was married to Carolyn Jean Dix Chaney who died on March 24, 2007. In addition to his parents, and wife, he was predeceased by his son, Danny Chaney and daughter, Brenda C. Gibson. Survivors include, daughter, Loretta C. George and husband, Jeff of Danville; son, Otis "T.J." Chaney and fiancée Shaina of Ringgold; sisters, Sallie C. Rice of Ringgold, Mary Jane Worley of Danville and Dorothy C. Pixley and husband, Jesse of Milton; brother, Marvin R. Chaney and wife, Linda of Milton; grandchildren, Donnie Chaney, Damien Gibson and fiancée Jessica Scearce and Kinsley Chaney; and his faithful companion Scrappy. The family is aware that there are many people who would like to attend Mr. Chaney's funeral, however, due to the constraints of public gatherings during the COVID-19 outbreak, there will be a private graveside held at Highland Burial Park with the Rev. Hughes Chaney and the Rev. Darryl Joyce officiating. For the time being, the family encourages you to leave your memories and condolences online at www.wrenn-yeatts.com. The family will receive friends at the residence. Wrenn-Yeatts North Main Chapel is respectfully serving the Chaney family.

To plant a tree in memory of Thomas Chaney as a living tribute, please visit Tribute Store.
+1
Plant a tree
+1