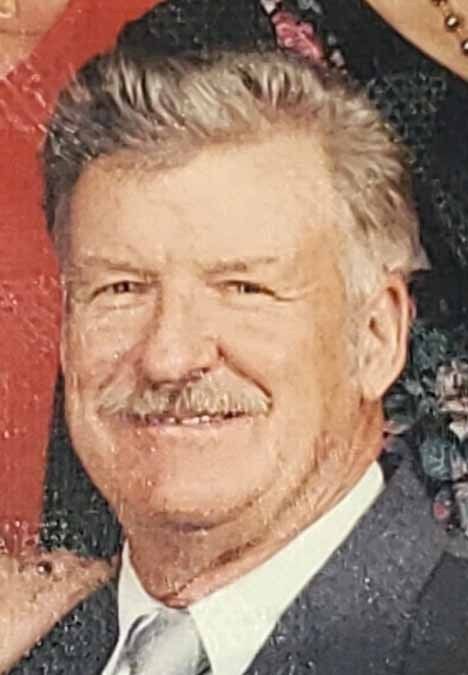 Hugh White Adkins Sr., 91, of Callands, Va., passed away on Friday, May 8, 2020, at his residence with his family by his side. Mr. Adkins was born July 2, 1928 in Pittsylvania County, to the late Roosevelt and Madeline Adkins. In addition to his parents, he was preceded in death by his wife, Evelyn Adkins, who he loved dearly. Mr. Adkins lived most of his life in the Callands community. He served in the United States Army Air Corp from 1946 to 1949 and was very proud of serving his country. He was an awesome Dad to his children and loved his entire family. Hugh is survived by his children, James Michael Adkins (Pam), Patricia Dudley (Randy), Hugh Adkins Jr. (Linda), Sandra Hankins, Kathy Crawley (J.T.), Gail Adkins, Sylvia Cobbs (Cabel), Terry Mabbitt (Kathy); 16 grandchildren; 25 great-grandchildren; 8 great-great-grandchildren; sister, Emma Jean Walker; nephews, Danny, Bobby, Monte Dale and Tony Walker; and niece, Annette Rowland. In addition to his parents and wife, he was predeceased by a son, Jerry Lynn Adkins; granddaughters, Tonya Adkins and Stacie Adkins; brothers, John Calvin Adkins and William Adkins. There will be a private graveside service held for the family, officiated by Pastor Cabel Cobbs. The family will receive friends at the residence. Norris Funeral Services, Inc. and Crematory, West End Chapel, 511 Church Ave. Danville is serving the Adkins family. Online condolences may be made at www.norrisfuneral.com.

To plant a tree in memory of Hugh Adkins, Sr. as a living tribute, please visit Tribute Store.
+1
Plant a tree
+1