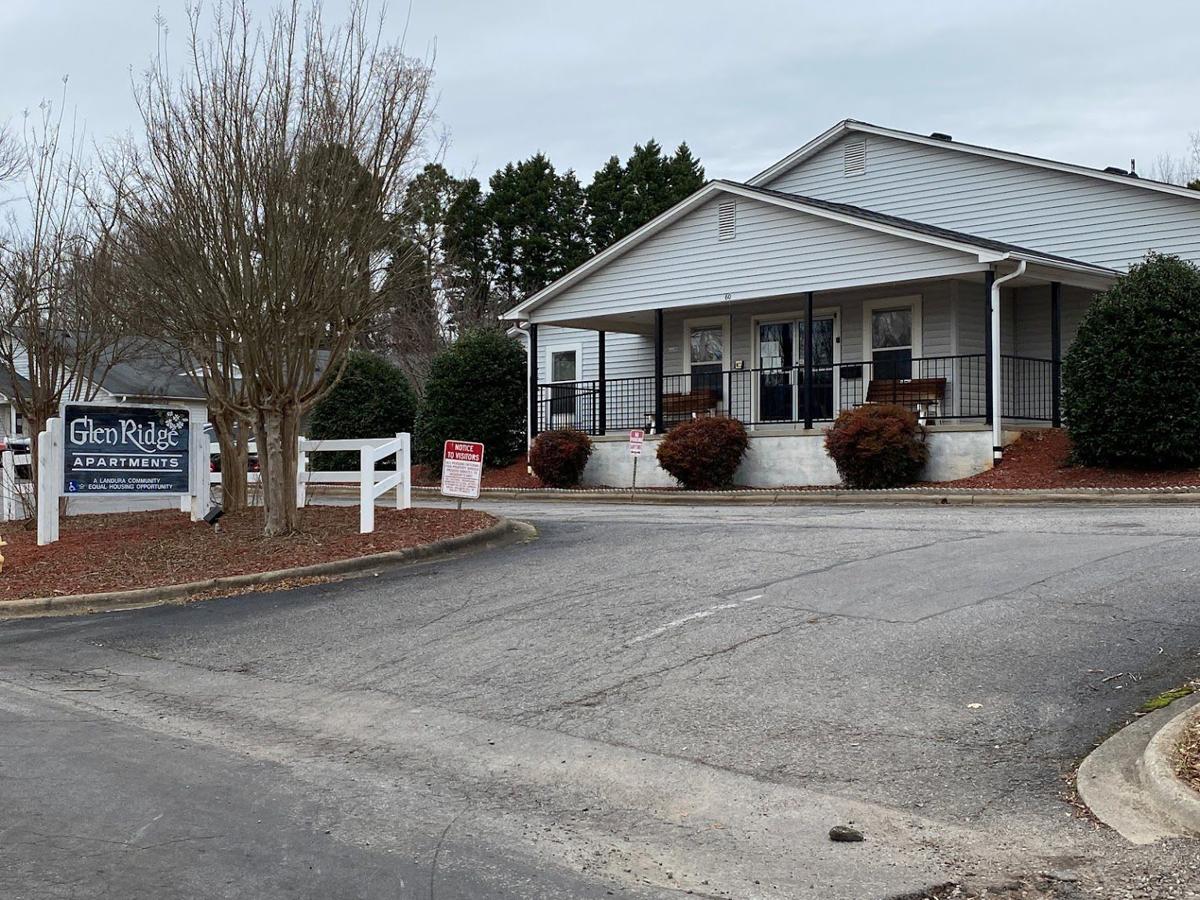 Glen Ridge Apartments is where the shootout took place between two police officers and a suspect. 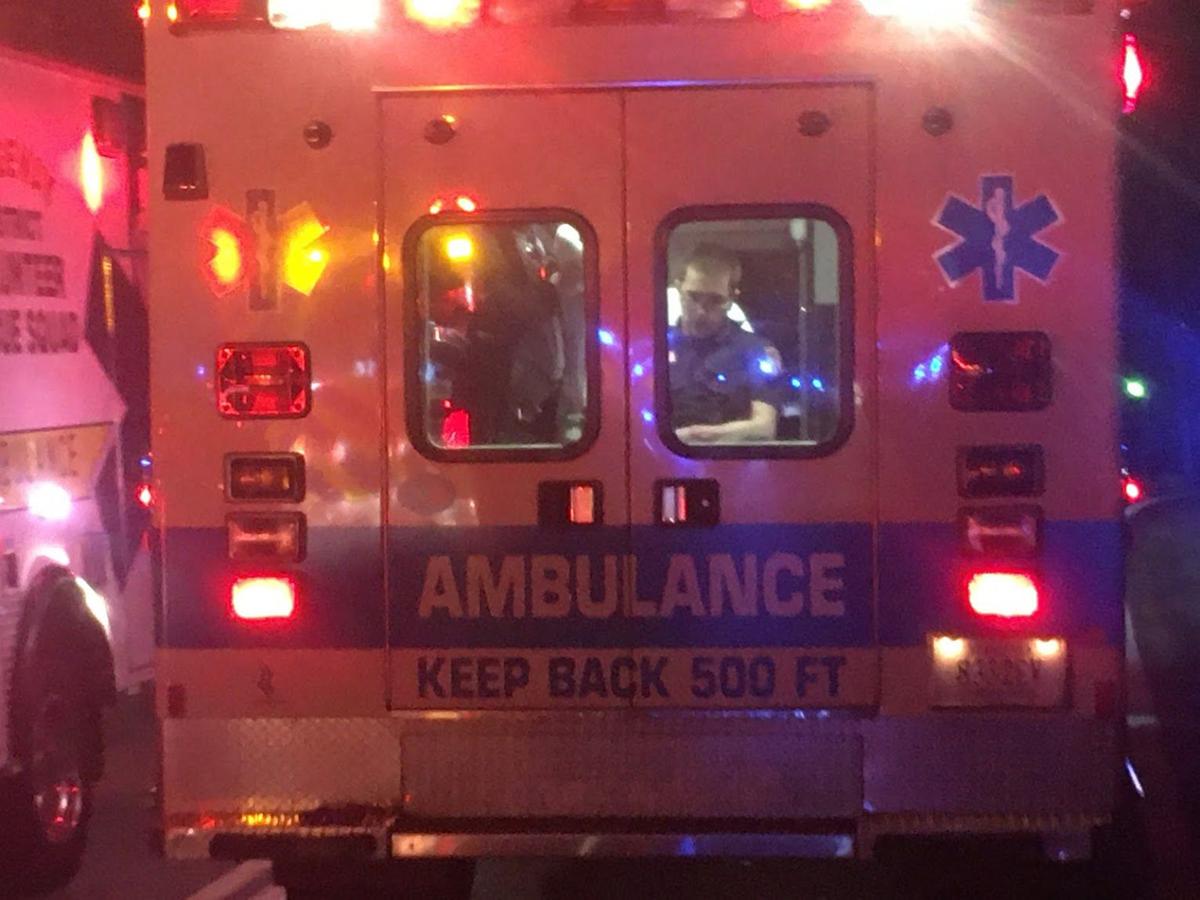 This Martinsville Police Department officer Michael Panos shown inside the ambulance after being shot on Wednesday night has been released from medical care. 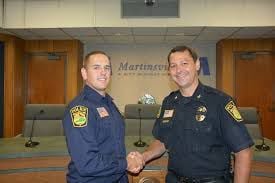 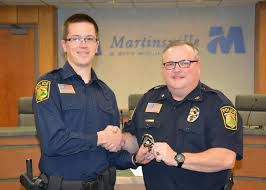 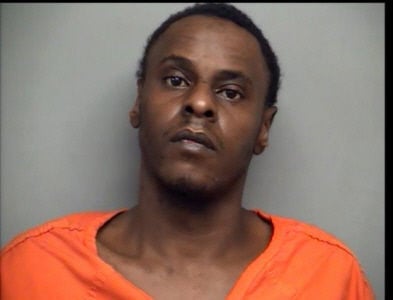 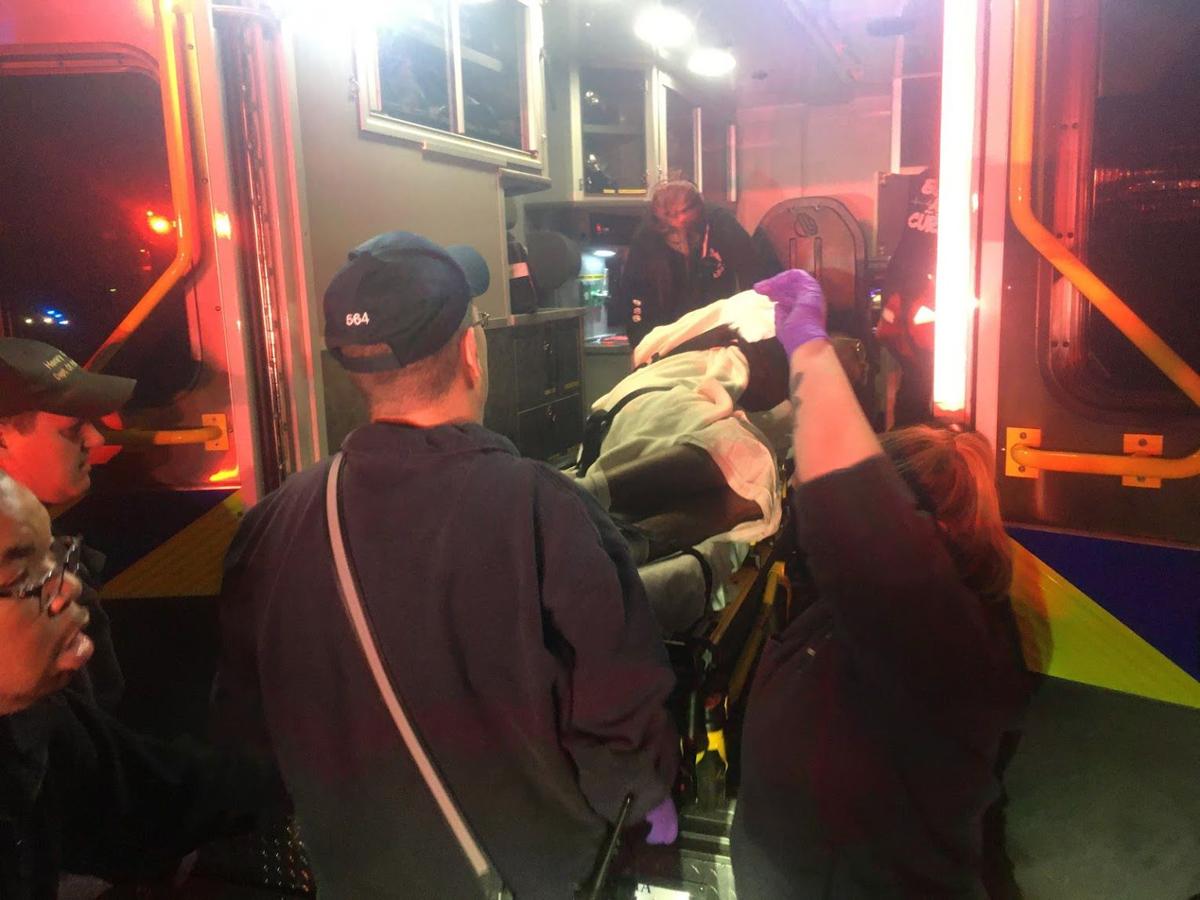 Thomas Joe Braxton III of Martinsville is loaded into an ambulance after having been shot.

Glen Ridge Apartments is where the shootout took place between two police officers and a suspect.

This Martinsville Police Department officer Michael Panos shown inside the ambulance after being shot on Wednesday night has been released from medical care.

Thomas Joe Braxton III of Martinsville is loaded into an ambulance after having been shot.

The names of all the participants in a shootout on New Year's Day between two Martinsville police officers and a man they were chasing have been released.

Thomas Joe Braxton III, 37, of Martinsville has been arrested by the Virginia State Police on charges of attempted capital murder, use of a firearm in the commission of a felony, possession of a firearm by a convicted felon and felony elude.

Braxton was arrested Saturday upon his release from the Roanoke Memorial Hospital and is being held without bond in the Henry County jail.

At approximately 9:38 p.m. a Martinsville police officer attempted to stop Braxton for a traffic violation on Memorial Boulevard at Askin Street. Braxton ignored the officer after emergency equipment was activated and a vehicle pursuit began.

Braxton jumped out of his moving 2002 Toyota pickup on Theatre Street in Henry County and fled on foot. The pickup rolled down an embankment, crossed over the Joseph Martin Highway and crashed into an embankment.

When Martinsville Police located Braxton behind a nearby apartment building, Braxton began firing, and MPD officer Michael Panos was shot once in the left arm, Martinsville Deputy Chief Rob Fincher said in a release. He said Officer Jason Griffith also was involved in the shootout.

The officers returned fire, and Braxton was taken into custody. His gun was recovered at the scene,  Virginia State Police Sgt. Rick Garletts wrote in a separate release.

Braxton was flown to Roanoke Memorial Hospital where he was treated for non-life-threatening injuries sustained in the shooting. Panos was flown to Wake Forest Baptist Health in Winston-Salem, N.C.

He was released from the hospital Thursday and “remains under a physician’s care,” Fincher said.

“Officer Panos has been a member of the Martinsville Police Department for two years, and Officer Griffith has been with the department for three years.”

Fincher declined to say which officer attempted the traffic stop or why.

"We will not be releasing anything else on the matter until the VSP finishes their investigation," he said. "So I have to refer you to them for any additional questions you may have."

Martinsville Police Chief Eddie Cassady said shortly after the incident that he had requested the Virginia State Police investigate the shooting, a protocol that is common when officers are involved in a shooting.

The VSP Bureau of Criminal Investigation’s Salem Field Office was assigned to the case and the investigation remains ongoing.

“Once completed, the findings will be turned over to the Henry County Commonwealth Attorney’s Office for review,” Garletts said.