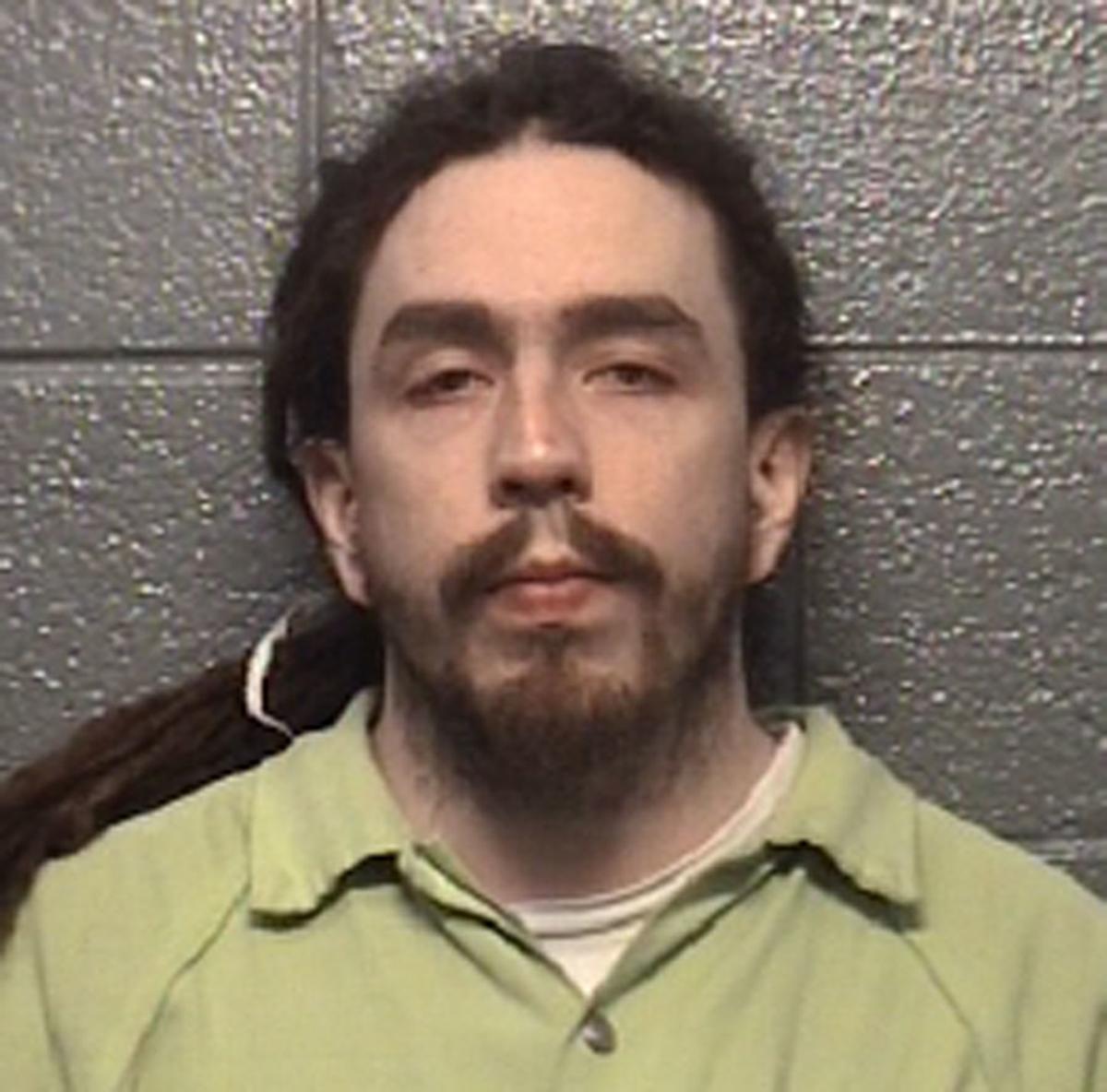 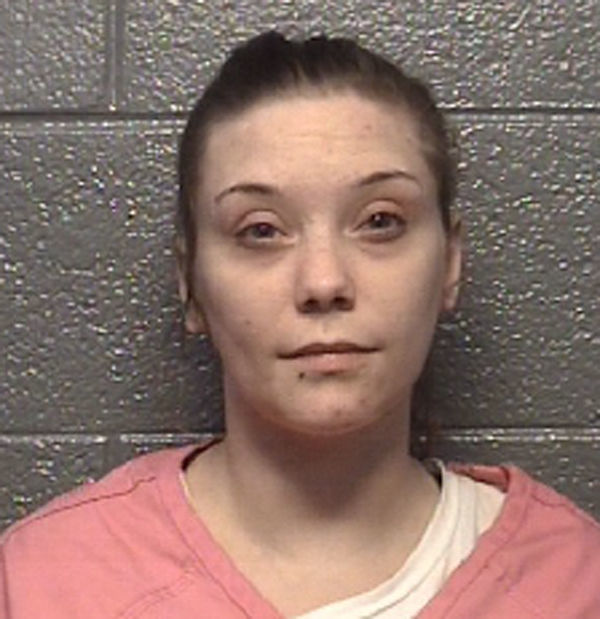 On Dec. 5, 2018, a confidential informant with the Danville Police Department bought methamphetamines from a couple who lived at a house on Maple Grove Avenue, court documents show.

It wasn't the first drug buy that investigators set up with the couple at their home that year, court documents note. But it was the first to take place after the couple's 2-month-old baby, Marleigh Rain Chandler, died with traces of heroin and cocaine in her system, less than two weeks earlier.

On Wednesday, Shaleigh Brumfield and Eugene D. Chandler Jr. each received 20-year-prison sentences after pleading guilty to second-degree murder and child abuse in the Nov. 24, 2018, death of the infant. They also pleaded guilty to a pair of drug distribution charges.

The couple had been slated for trials in early March, so the plea hearings were unexpected and not previously listed on the Danville Circuit Court's docket.

Brumfield, 27, was brought into the courtroom that afternoon wearing a pink prison jumpsuit with "Danville City Jail Inmate" written across her back. She stood quietly next to her attorney and spent most of her time staring down at her feet.

She spoke sparingly throughout the hearing, only responding to questions asked by the court. She declined a chance to speak when offered by Danville Circuit Judge James Reynolds.

"No sir," she said softly, quickly looking back down at the courtroom floor.

During the almost half-hour hearing, there was little to no mention of Brumfield's involvement in the November 2018 drug-related death of her 2-month old daughter. After the trial, however, the commonwealth's statement of facts was released to the Register & Bee.

According to the statement of facts prepared by case prosecutors, both Brumfield and Chandler later told police they were using and dealing drugs.

The night the infant died, police responded to the Maple Grove Avenue home of Chandler and Brumfield to see both standing on the porch holding the girl. She looked "pale in color and unresponsive," the document notes. Police attempted CPR on the child before sending her to the emergency room at Sovah Health-Danville where she was pronounced dead.

At the time, Chandler told police that he and Brumfield had laid down for a nap, with the baby between them, and found her unresponsive when they woke up.

Police searched Brumfield's home, finding bags of syringes, a baby blanket with cocaine on it and two baby bottles with "liquid residue." A toxicology report from the medical examiner's office identified the residue as cocaine and heroin.

Brumfield later admitted to police she had prepared and given the bottles to her baby, but neither parent admitted to putting the substances into the baby bottle.

The medical examiner couldn't prove that Marleigh Chandler's death was exclusively caused by the drugs, and ultimately ruled the cause of death as “an acute heroin and cocaine intoxication in a setting of co- sleeping.” Speaking about the case, and the events that transpired, Haskins criticized both parents.

"These two people led a selfish and indulgent lifestyle that led to this baby's death," she said.