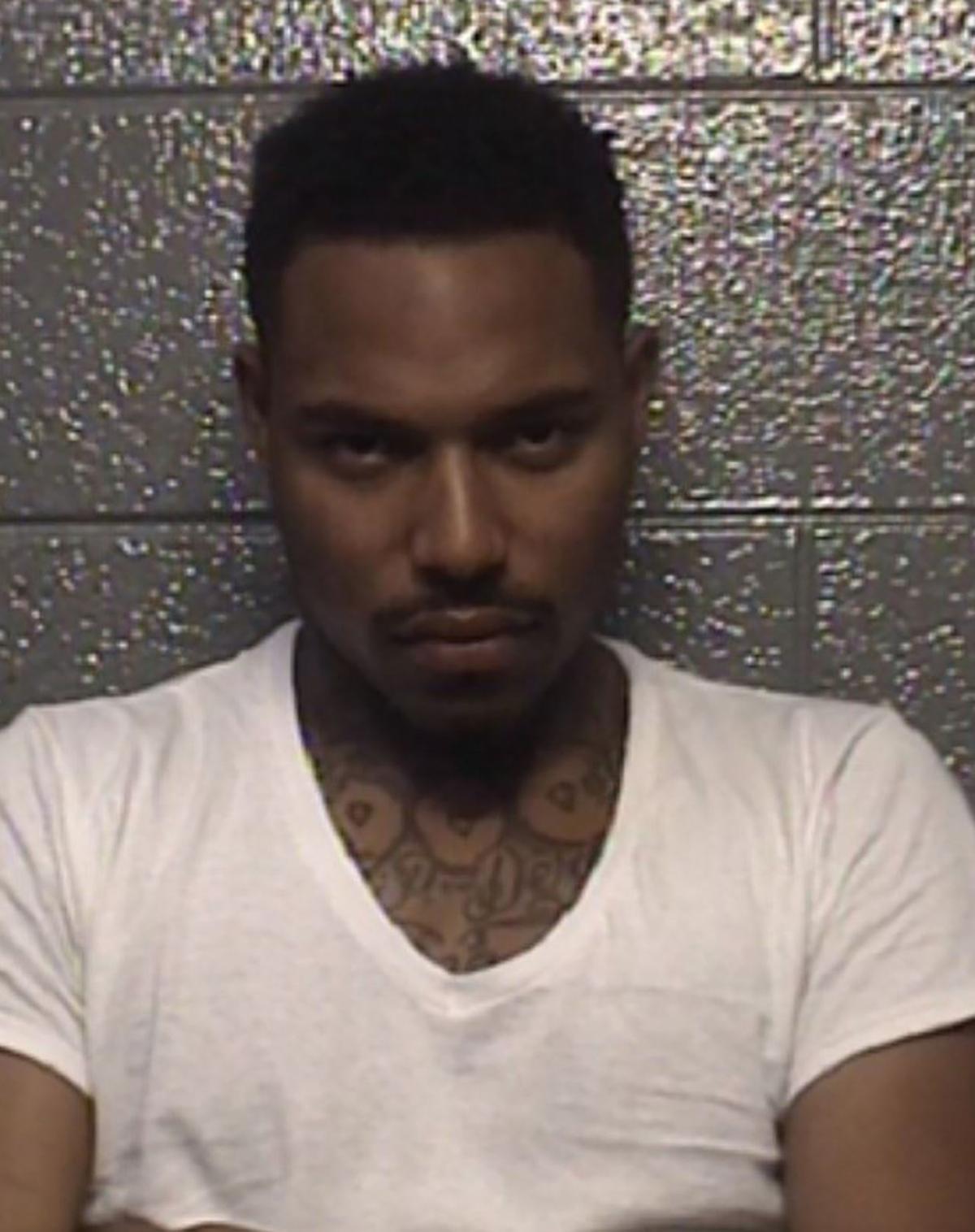 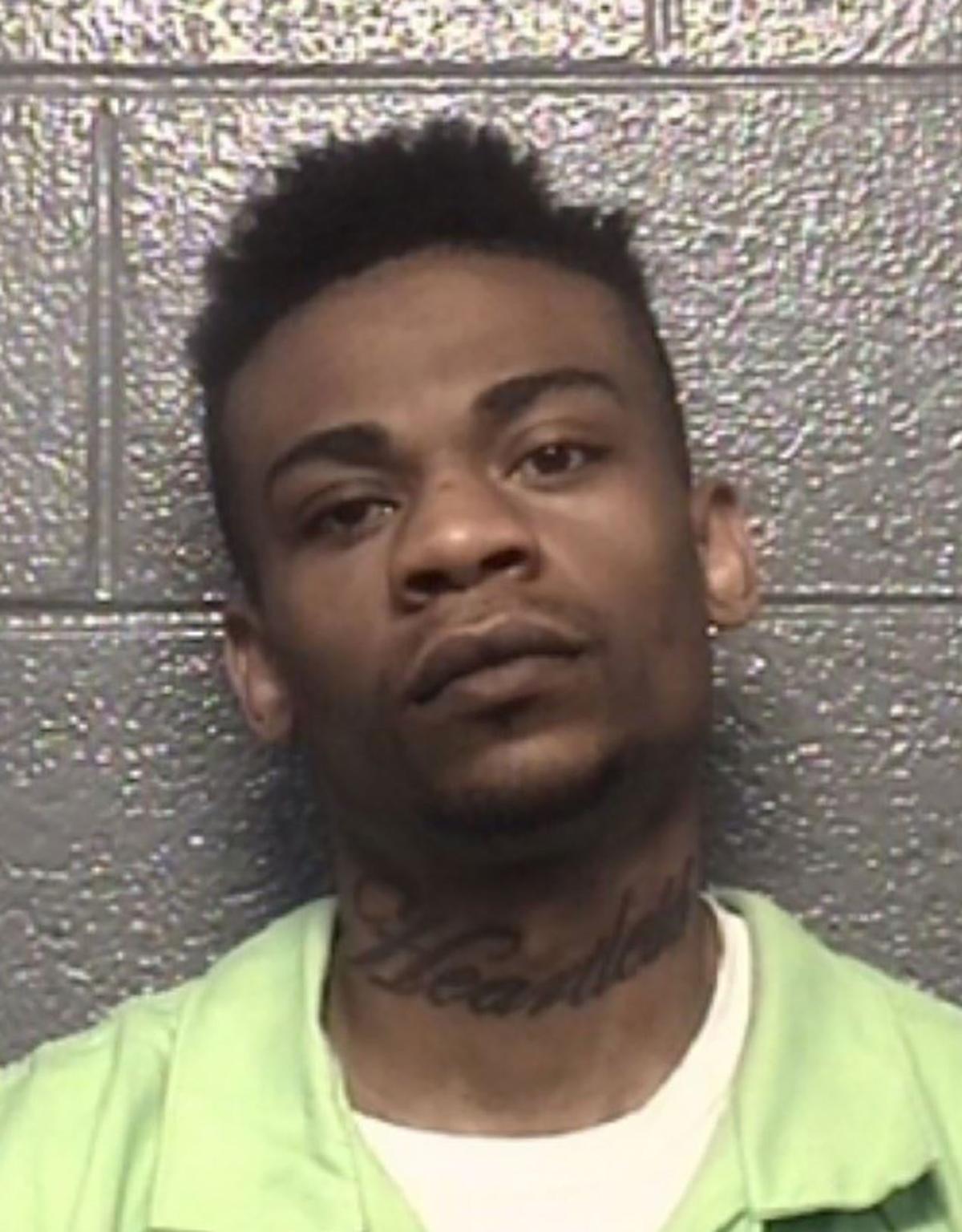 Authorities arrested two Danville suspects Friday evening in the culmination of a series of events that set off a manhunt, the Danville Police Department reports.

It all started at about 3:45 p.m. Friday when Danville officers tried to stop a black Dodge Charger on Franklin Turnpike near the city limits, according to a news release from the police department.

However, the Charger did not stop for law enforcement and "turned onto Orphanage Road at a high rate of speed into Pittsylvania County," police reported. Authorities did not initially divulge why they attempted to stop the Charger.

In what officials describe as "a short time later," an officer found the wrecked — and abandoned — vehicle at the intersection of Orphanage Road and Walnut Creek Road in Pittsylvania County.

"A watchful citizen saw two suspicious persons at about 7:45 p.m. and notified law enforcement," the release stated. Police, who identified the suspects as occupants of the Charger, arrested the individuals: Stevie Jeffery Wallace, 30, and Dyontiez Corwin Whitehead, 25, both of Danville.

While they are currently each facing a count of possession with intent to distribute marijuana, police reported additional charges are expected. They are being held in Danville City Jail while the investigation continues.

To dispel apparent "misinformation on social media," the news release stated there were no shots fired in the incidents an no one was injured.