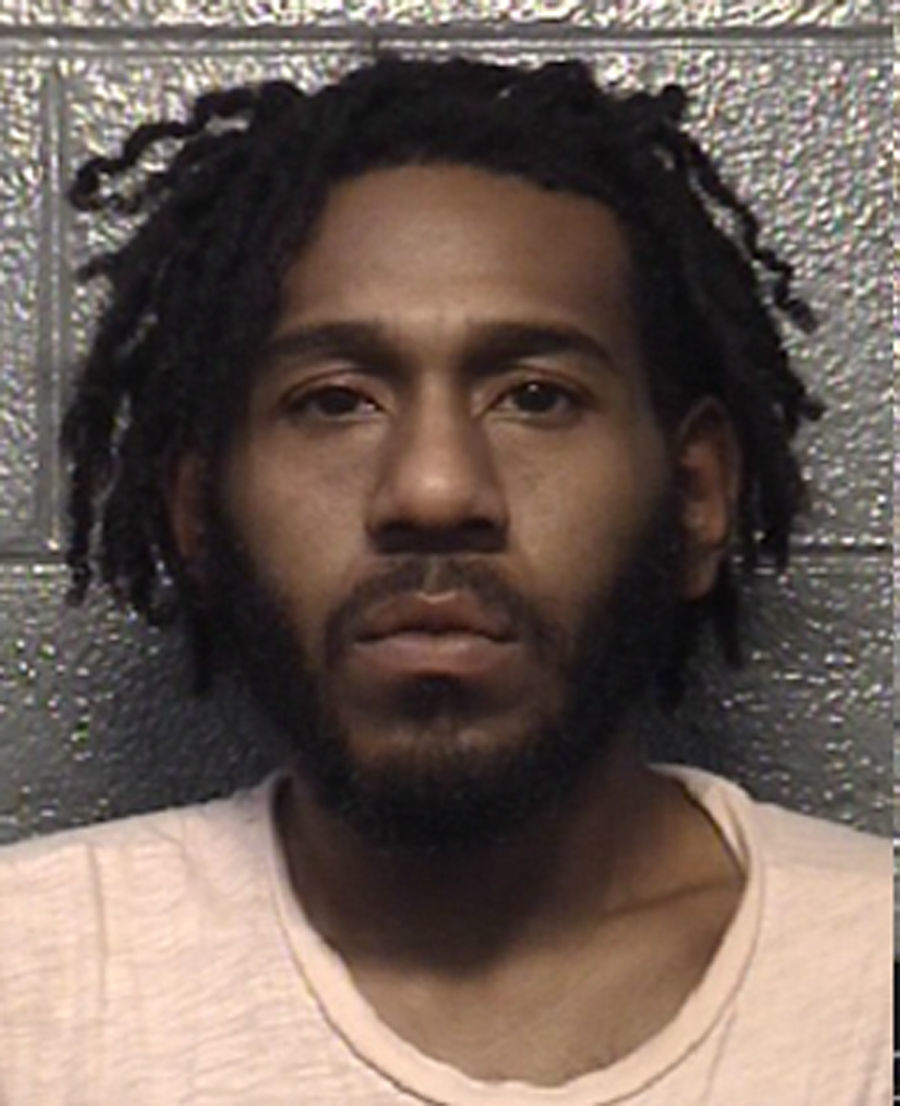 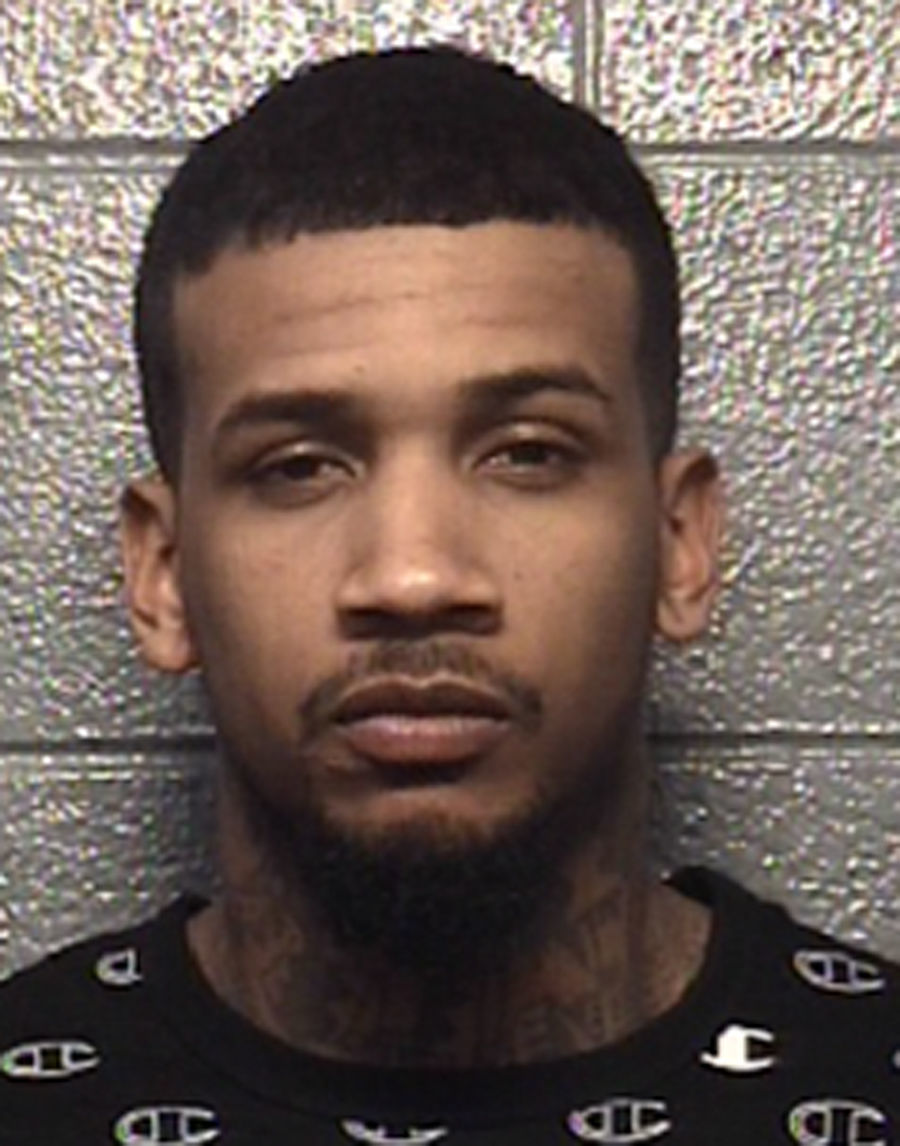 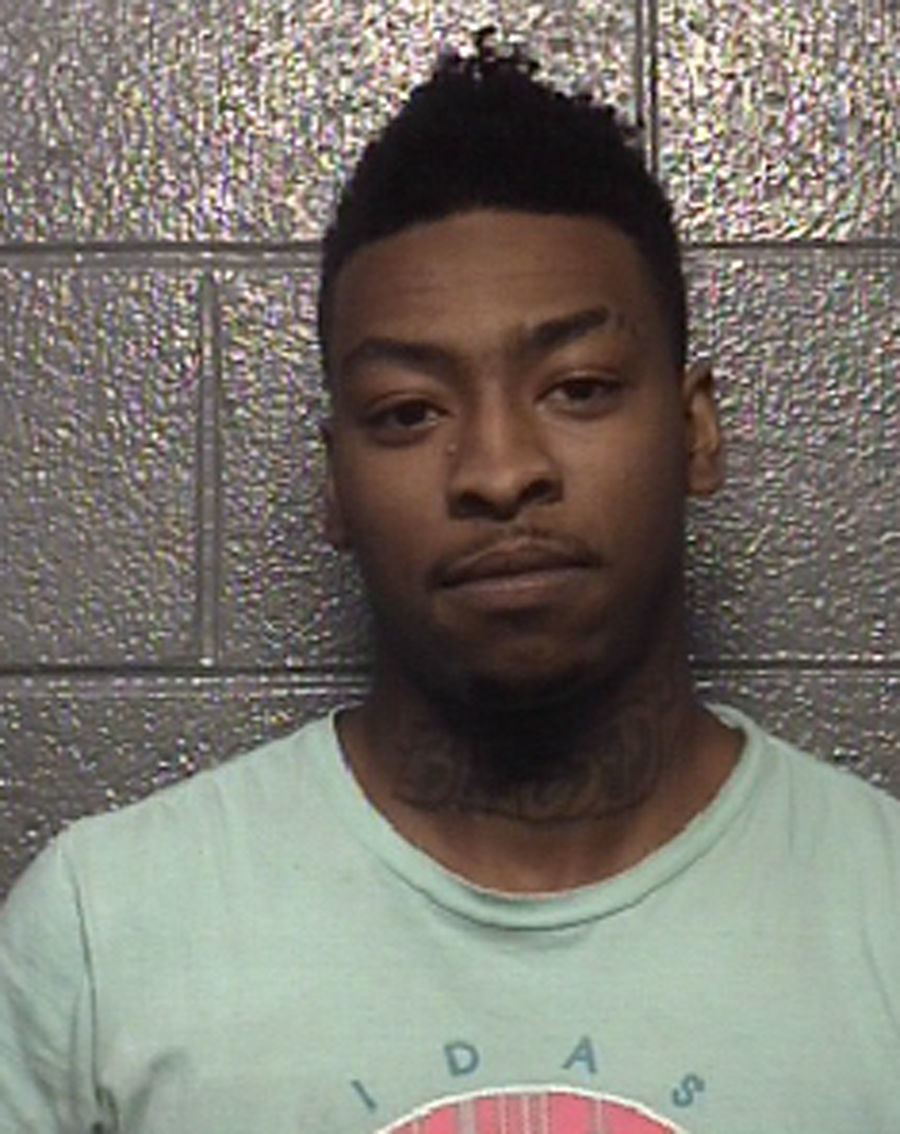 Authorities have arrested three suspects in connection to what Danville police call a string of robberies.

Just before 10 p.m. Tuesday, two masked men armed with handguns entered the office of the Astoria Hotel at 1030 Piney Forest Road, police report, and after demanding money left with an undisclosed amount of cash. The clerk on duty was not harmed.

Police arriving on the scene got a description of the vehicle driven by the suspects and sent the information to surrounding law enforcement agencies.

Later that night, deputies from the Pittsylvania County Sheriff's Office spotted a vehicle matching the description motoring through the city and contacted the Danville police.

After stopping the vehicle, officers arrested Johnny Wayne Burton, 32, and Quintell Kamaile Saunders, 23, both of Danville.

Each man is charged with two counts of robbery, police report.

Saunders and Burton are both held without bond in the Danville City Jail. Murphy, arrested late Wednesday, morning, remains in police custody.