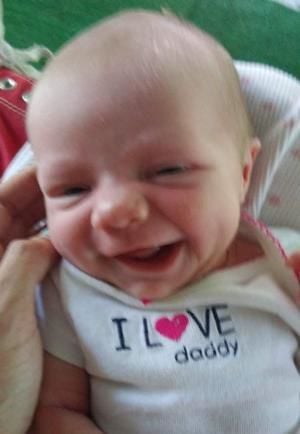 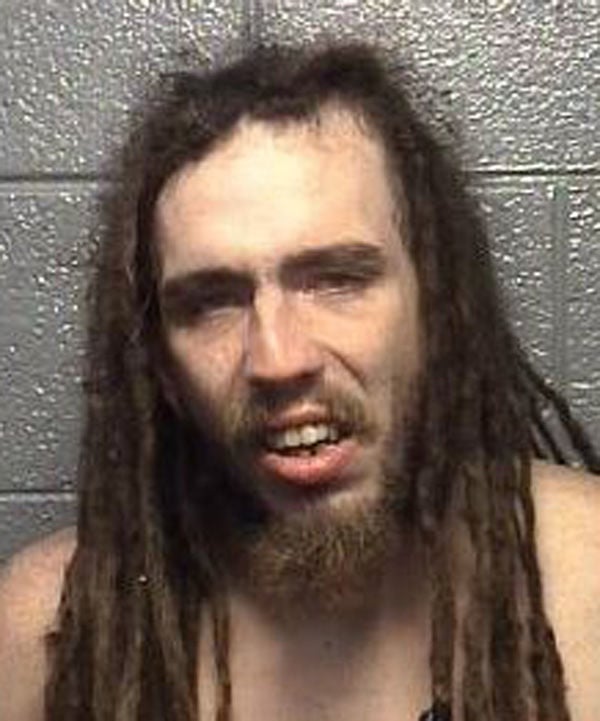 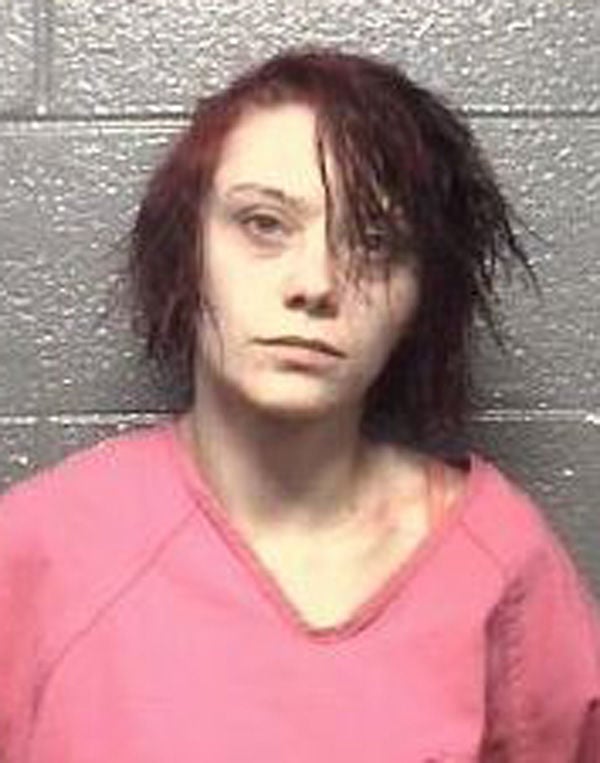 The picture accompanying the obituary for Baby Marleigh Rain Chandler shows a wide-smiling girl wearing a shirt with the words “I Love daddy” embroidered across the front. A big, red heart takes the place of the “o” in the word “Love.”

A search warrant notes that police found marijuana, drug paraphernalia and smoking devices in the Danville home where the 2-month-old infant had lived.

But it was the drugs found in the infant girl’s system, police report, that caused her death last November.

“The child had enough cocaine and heroin metabolites in her system to kill her,” Danville Police Department Lt. Richard Chivvis wrote to the Danville Register & Bee.

On Monday, a Danville Circuit Court grand jury indicted the parents — Eugene D. Chandler Jr., 27, and Shaleigh M. Brumfield, 26 — on counts of felony homicide and abuse and neglect of a child. Police arrested the couple Tuesday.

The infant’s obituary, which originally ran in the Register & Bee, notes that she was born Sept. 11.

It was on the night of Nov. 24 that someone flagged down a police officer on Maple Grove Avenue to help with a baby who was not breathing, a circuit court search warrant states.

An officer began CPR and an ambulance rushed the baby to Sovah Health-Danville where she was pronounced dead.

Police reported there were no obvious signs of trauma on the infant, though a death investigation was opened.

An autopsy by the Western District Office of the Chief Medical Examiner lists the infant’s cause of death as “an acute heroin and cocaine intoxication in a setting of co- sleeping.”

The parents are currently being held in the Danville City Jail without bond, police report.

John Crane and James Whitlow contributed to this story.

John Crane and James Whitlow contributed to this story.

A Danville man will serve 20 years in prison for the 2018 drug-related death of his infant daughter.