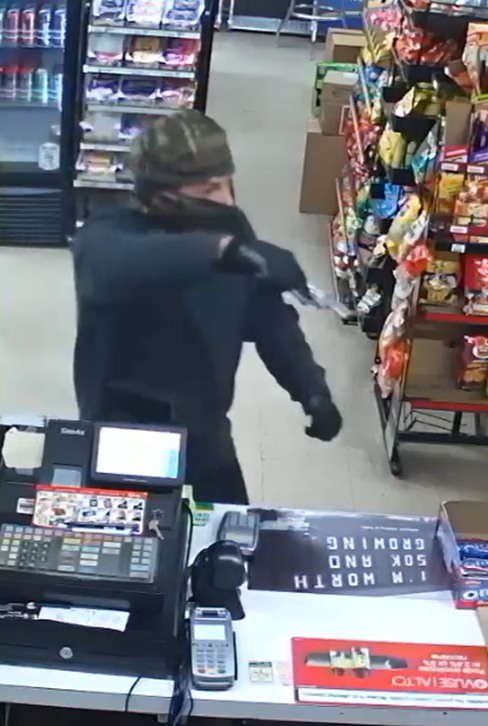 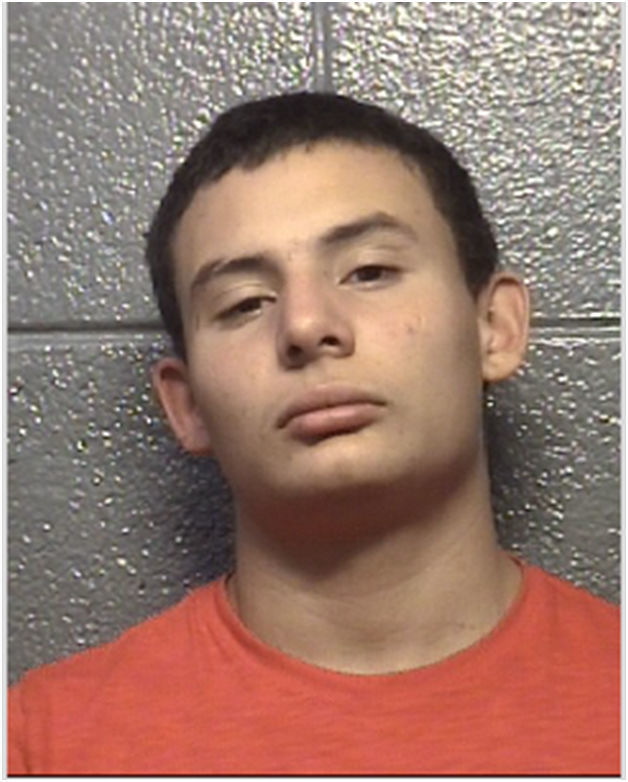 Teenager Luis Torres walked into the Danville Circuit Court on Thursday morning wearing a sheepish smile and a bright-orange prison jumpsuit. He sat down next to his defense attorney and continued to smile as he spoke with her.

Torres, 19, of Eden, North Carolina, is the masked man police said held a gun in surveillance footage of the Oct. 9 robbery at Juniors Convenience Market on West Main Street in Danville. He walked into the courtroom to plead guilty to all the charges related to that day.

The robbery, according to Danville Commonwealth's Attorney Michael Newman, was motivated by hunger.

"He told [police] it was because he was hungry and needed food," Newman told the judge.

Torres ran into the store at 9:15 p.m with a silver revolver in his hands and demanding money, showed surveillance video played in court. A camouflage mask covered his face and he wore dark clothes and gloves.

Torres ran from the store with $530, Newman said.

He ran down Doolittle Street before two people saw him, court documents state. One person later identified him in a police photo lineup.

Torres called someone for a ride, court records show. The man picked up Torres, driving until he pulled out a revolver. Torres left the vehicle at Old Mayfield Road.

The driver also identified Torres in a lineup, and was able to provide police with descriptions of his clothing and weapon.

Neither of the people listed in court documents as picking Torres out of the photo lineups appeared in court Thursday.

The evidence consisted primarily of the surveillance video.

It took less than a minute after the video finished playing for Danville Circuit Judge Joseph W. Milam Jr. to issue a ruling.

"The court finds Mr. Torres guilty of wearing a mask in public, use of a firearm in the commission of a felony, robbery and armed statutory burglary," he said.

For the robbery and burglary charges, Torres faces the maximum penalty of life in prison, a mandatory three years for the firearms charge and five years maximum for wearing the mask.

Defense attorney Elizabeth Hurt asked the judge to make one consideration for Torres.

"I ask that probation evaluate him for the youthful offender program," she said.

Milam said he would allow it. At that, Torres was escorted from the courtroom.