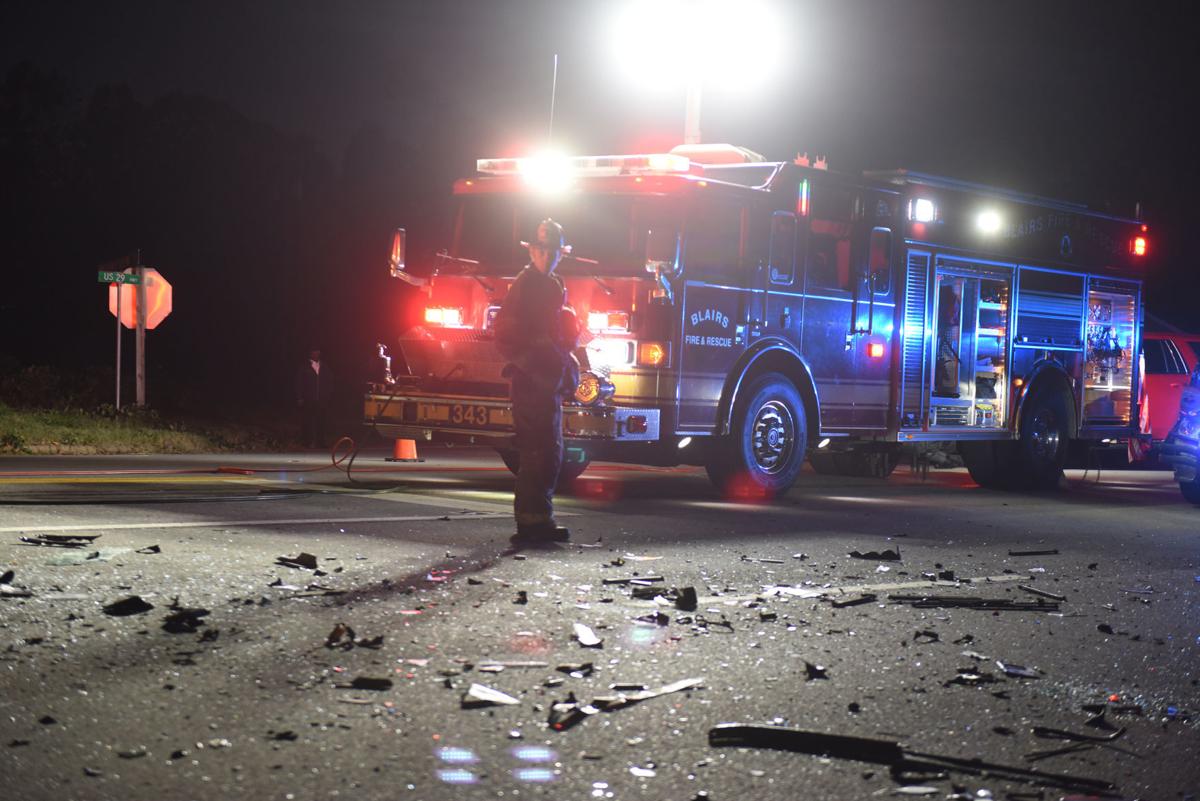 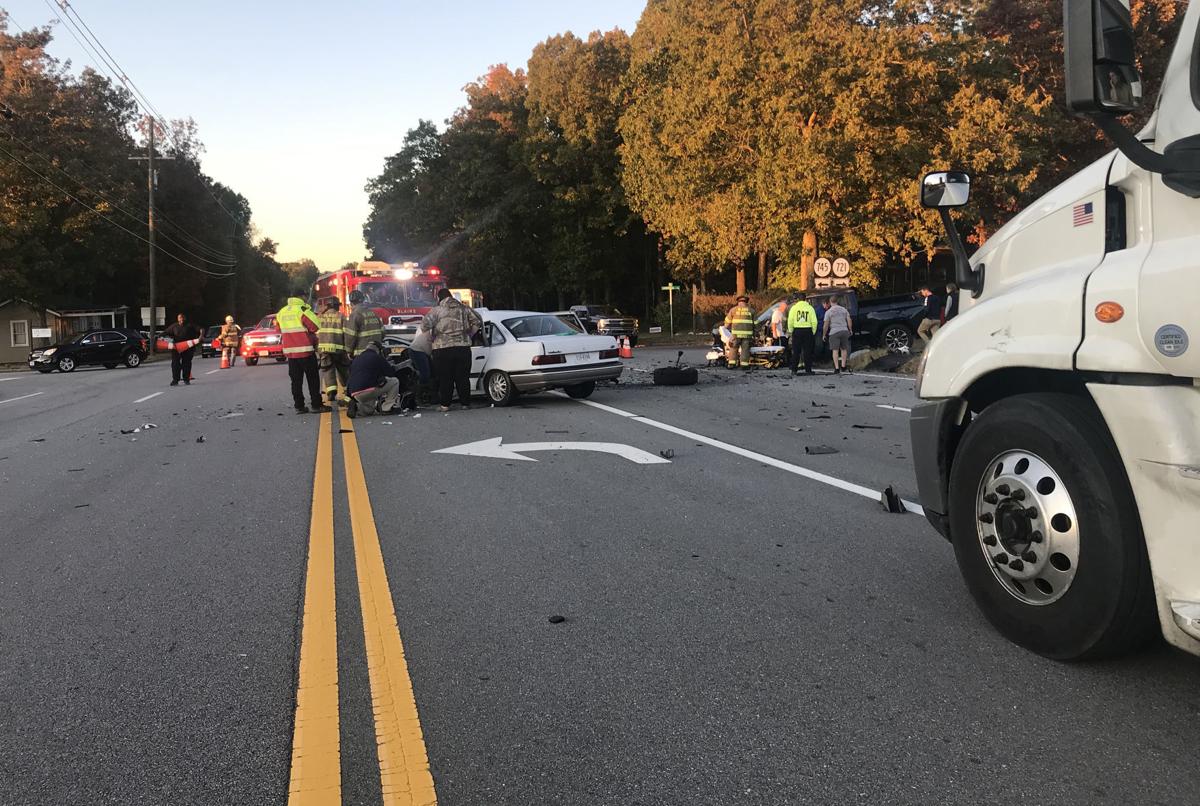 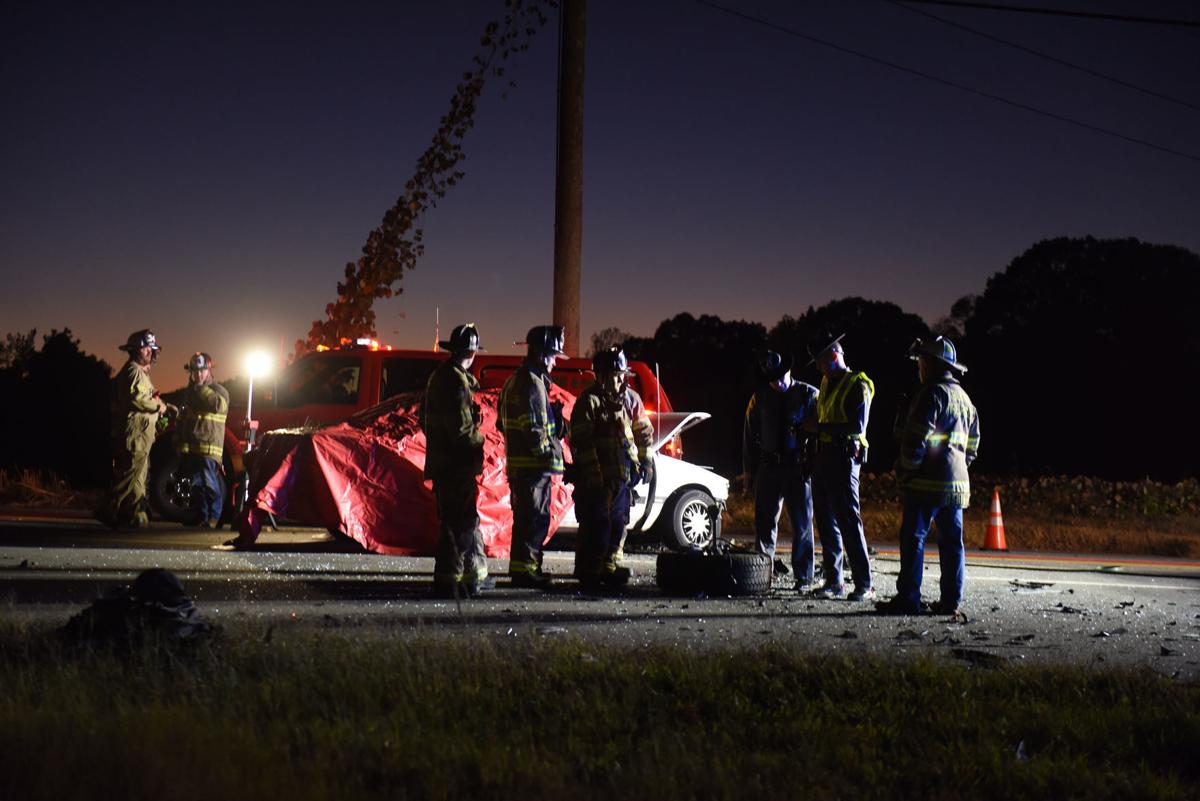 BLAIRS — The Virginia State Police is investigating a multi-vehicle wreck on U.S. 29 Business at Livestock Road.

Responders at the scene Sunday evening, including Blairs Volunteer Fire & Rescue and the Virginia State Police, would not provide details about what happened.

"This is a crime scene," an unidentified official with the state police said. He would not say why it was considered a crime scene.

The wreck slowed traffic and prompted responders to divert it around the scene.

Scraps of metal and pieces of glass littered the highway. Responders covered a white car with a tarp.

No one would say how many vehicles were involved or if there were any injuries. There were at least two vehicles that appeared to be involved.