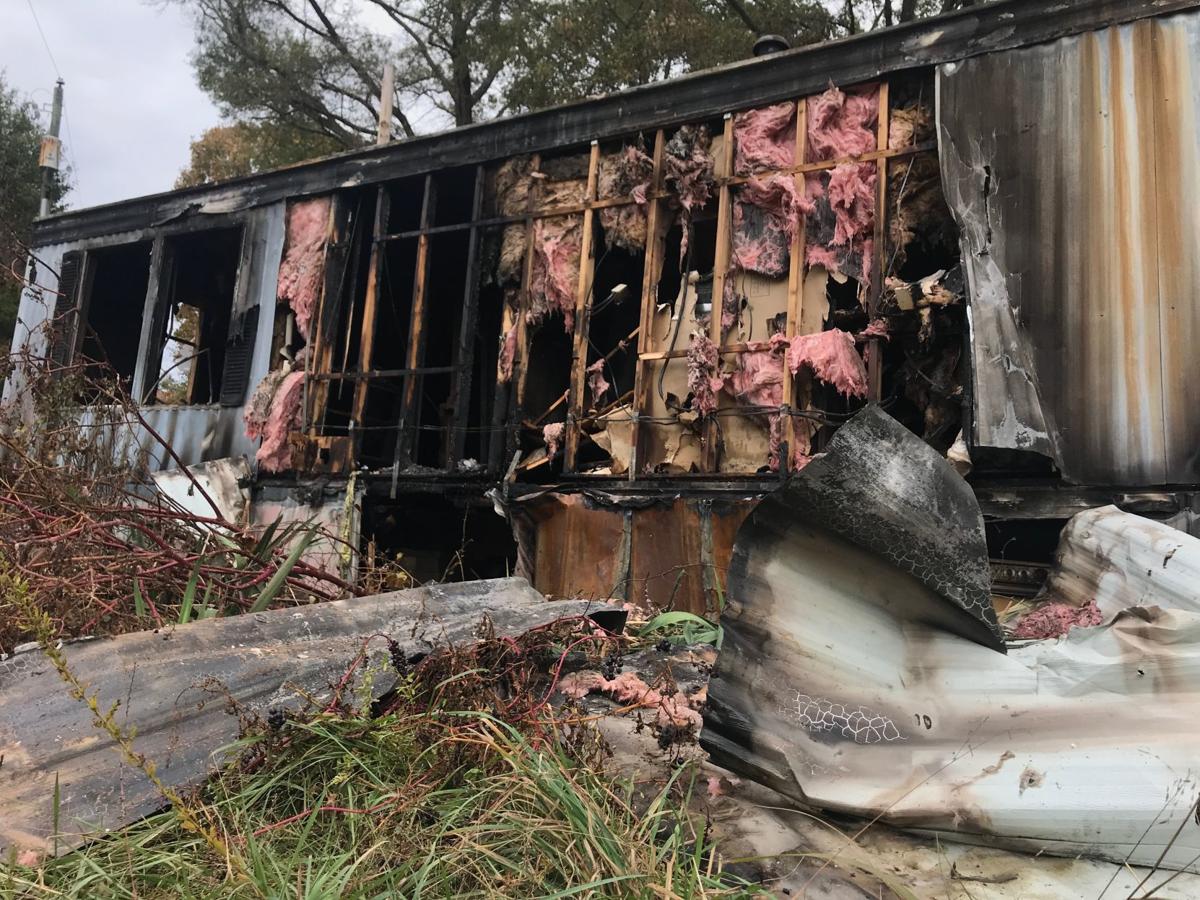 Authorities are still trying to confirm the identity of a man who died in a house fire Wednesday night in Gretna. 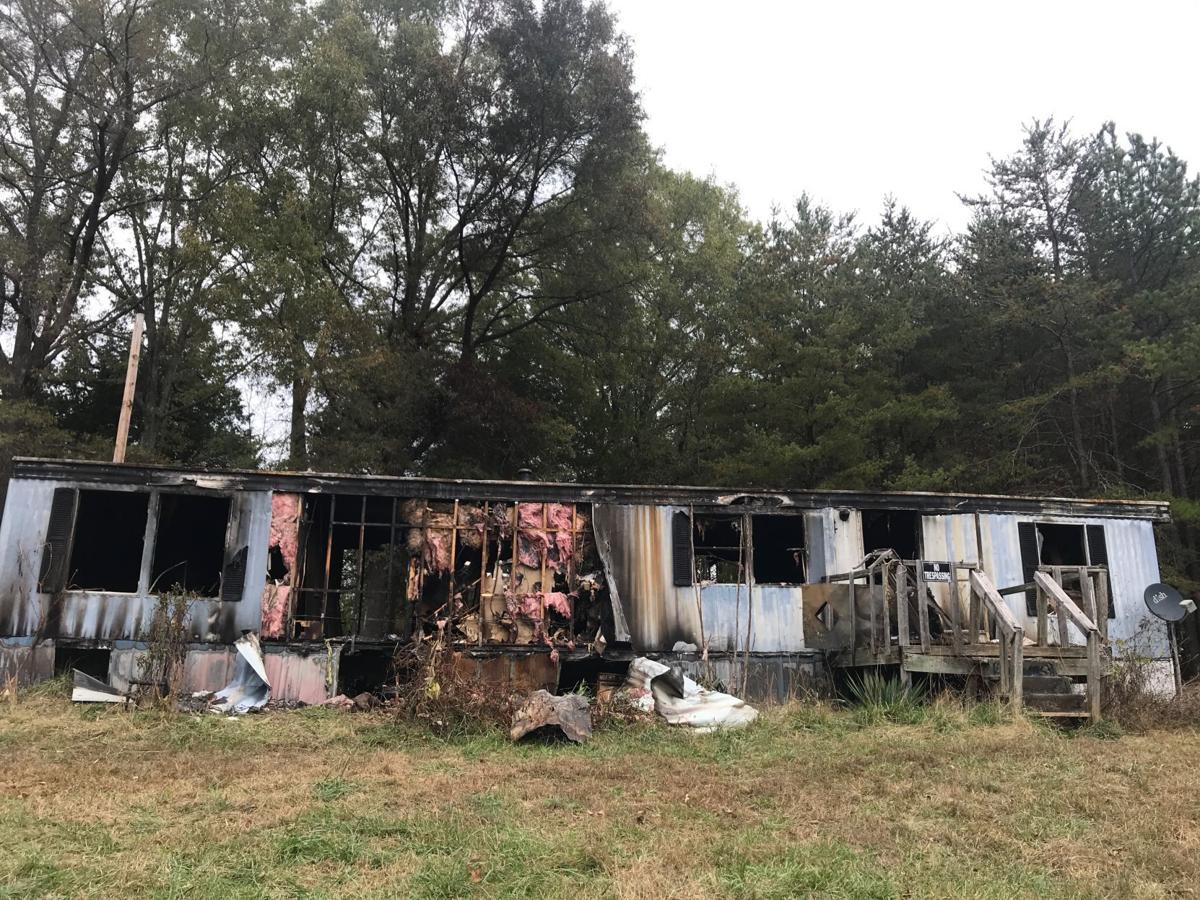 Authorities are still trying to confirm the identity of a man who died in a house fire Wednesday night in Gretna.

GRETNA — Authorities still are trying to confirm the identity of a man killed in a Wednesday night fire in Gretna.

The body of a white male was recovered from the charred remnants of a mobile home at 190 Blue Ridge Drive, Pittsylvania County Fire Marshal Jeff Connor said. Firefighters received the emergency call at 8:53 p.m.

It took about an hour for fire departments from Gretna, Hurt and Renan to extinguish what Connor described as “a heavily involved fire.”

The blaze tore through much of the home’s outer walls, leaving behind charred wooden structural supports with strips of insulation and drywall hanging from them.

The body has been sent to a state medical examiner’s office, said Connor, where confirmation of the person’s identity is under way.

While fire marshals have a suspected area of origin for the fire, they still are unsure of the cause.