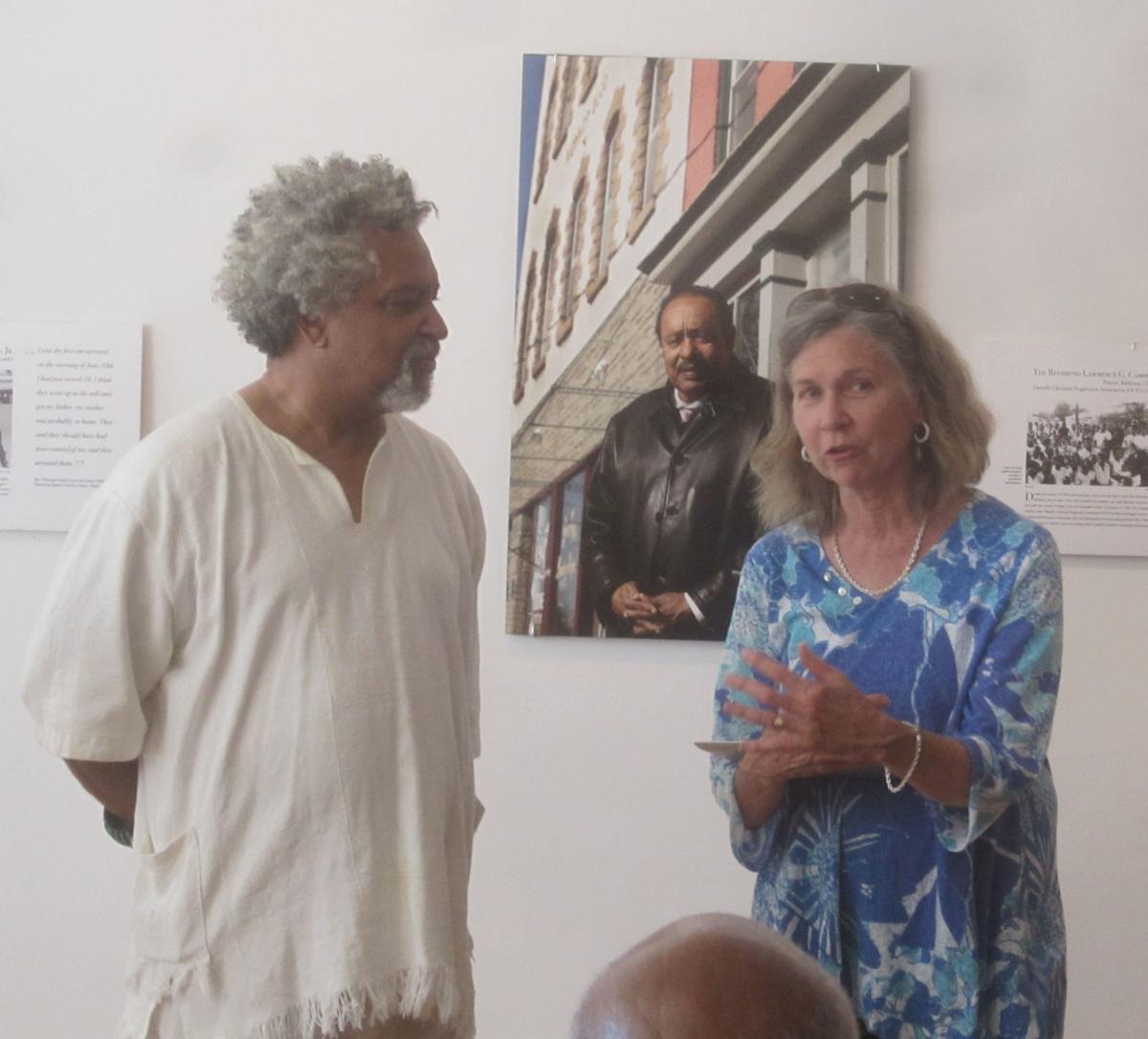 Fred Motley, author of “Black Gold: Our African American Heritage,” and Emma Edmunds, who researched and created the exhibit “The 1963 Danville Civil Rights Movement: the Protests, the People, the Stories” talk about their projects in July 2017. 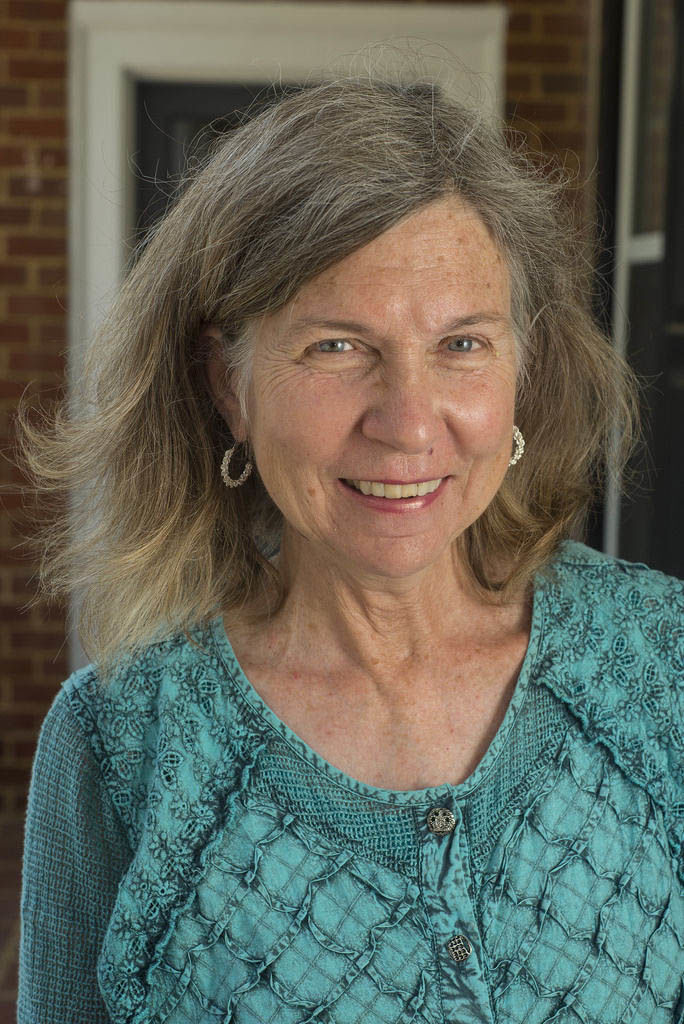 Friends and colleagues recall Emma Edmunds as a gentle soul who had a good rapport and pushed for more inclusive representation in Danville’s history.

Edmunds, who spent years studying local civil rights history and was instrumental in bringing a civil rights exhibit to the Danville Museum of Fine Arts and History, died Sunday at 74.

“Just a sweet spirit that we’ll miss,” said Chad Martin, director of History United. “Just one of those people you can’t replace.”

“We’re all very sad about Emma,” said Elsabe Dixon, director of the Danville Museum of Fine Arts and History.

Edmunds was behind the effort to bring a temporary civil rights exhibit that was displayed at the museum in January 2019. It later became a permanent exhibit that opened the following August.

“That exhibit was so incredibly well attended,” Dixon said. “The museum had never seen so many visitors.”

Edmunds, who provided the material for the exhibit, gave it to the museum, Dixon said.

“She negotiated with the museum board to make that exhibit permanent,” she said.

Called “The Movement,” the exhibit is an expansion of an earlier exhibit that Edmunds researched for and donated to the museum. It previously was displayed at the Danvillian Gallery a few years ago.

Born in Richmond on Jan. 30, 1946, Edmunds graduated from RandolphMacon Women’s College and was a journalist with the Atlanta Constitution and Atlanta Magazine.

She also worked as director of editorial and design at the University of Virginia and later became a project historian for History United in Danville.

She developed an exhibit “Mapping Local Knowledge: Danville, Va. 1945-75,” which is a blog site on the Virginia Humanities website. Some of this information is used in the museum's civil rights exhibit

She was from Halifax and grew up not knowing much about Danville, Luck-Brimmer said. Edmunds became intrigued when she heard about the city’s civil rights movement.

“Her work was so important because there were so many, white and black, that didn’t know these stories,” Luck-Brimmer said. “She worked hard to inform the community of a more inclusive narrative.”

This version corrects the title of one of Edmunds' works to “Mapping Local Knowledge: Danville, Va. 1945-75" and notes that it is a blog site on the Virginia Humanities website and not a museum exhibit, although portions are used in the museum's civil rights display.