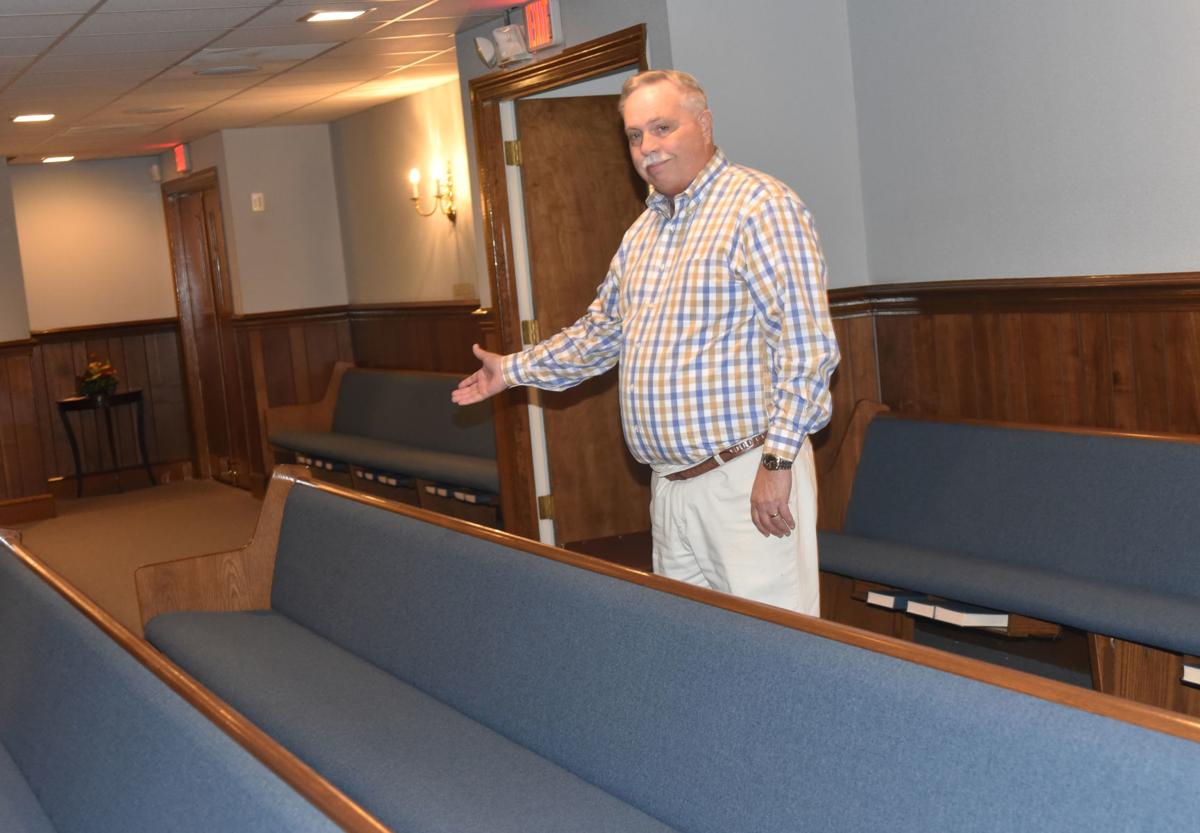 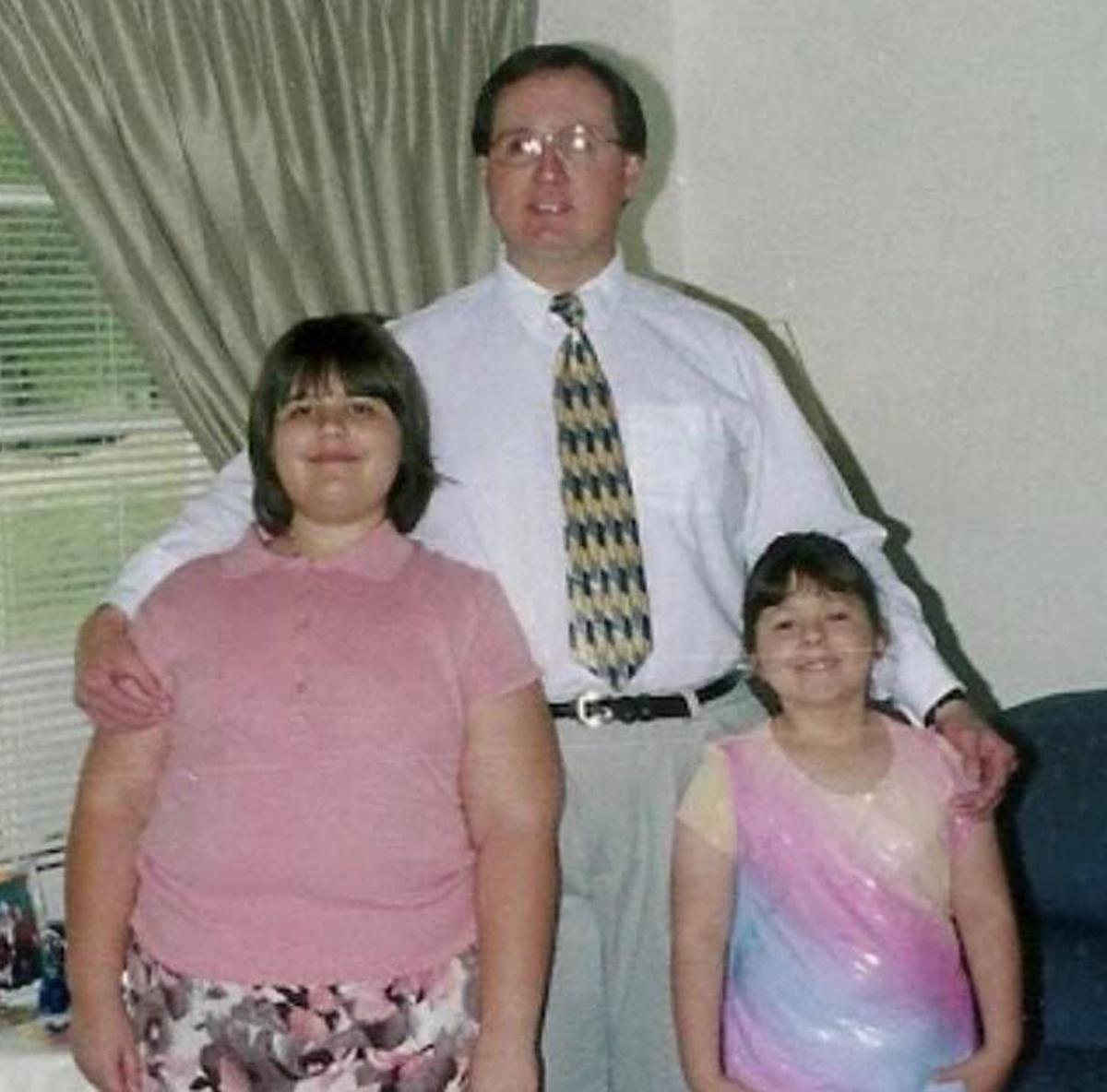 William Lynn Tanksley, 53, was among the three people killed in the flash flooding that hit the Dan River Region. 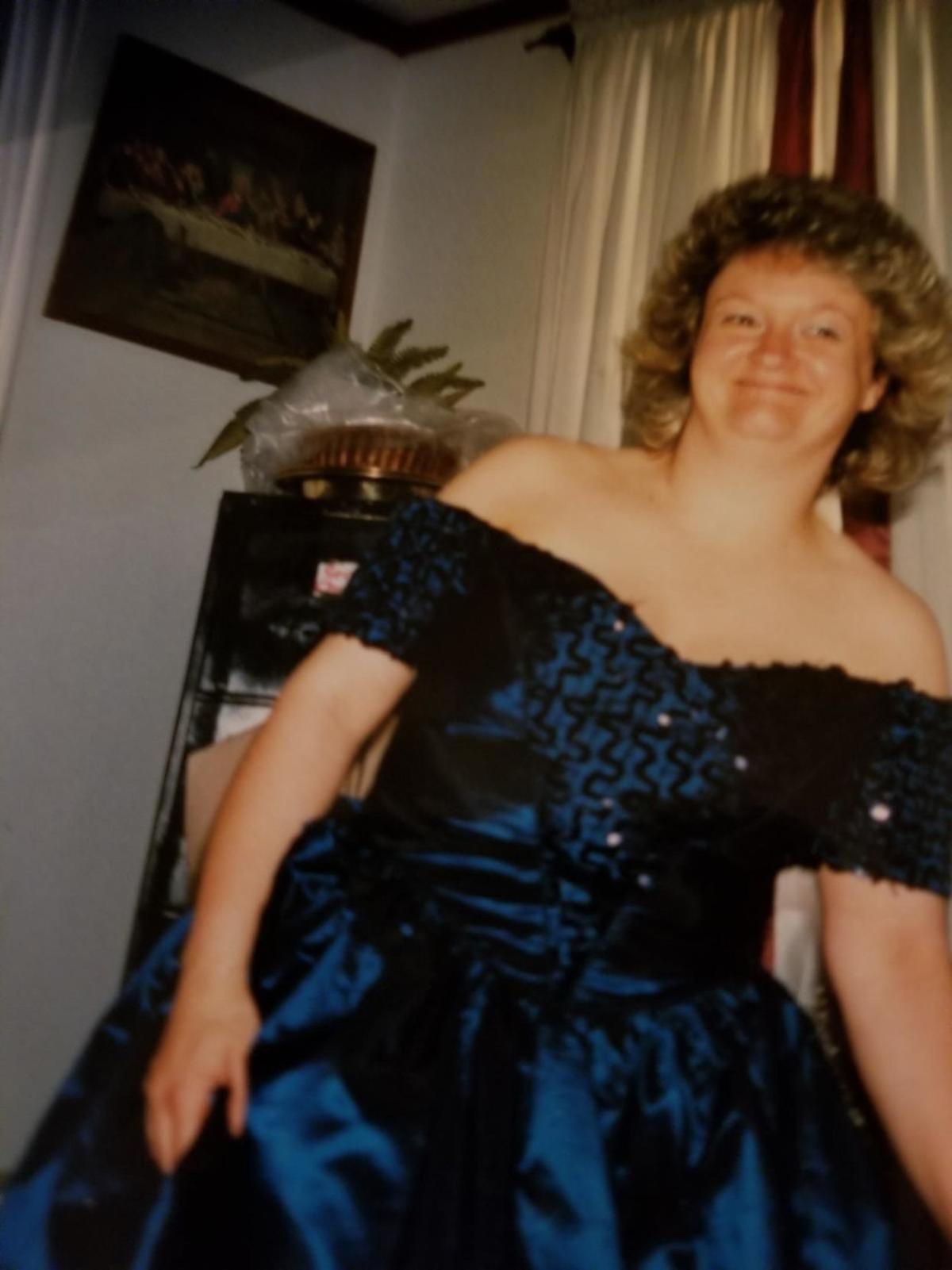 William Lynn Tanksley, 53, was among the three people killed in the flash flooding that hit the Dan River Region.

A year later, associate pastor Joey Bray still remembers the death of one of his close friends, William Lynn Tanksley.

“It really seems to be fresh in our hearts and minds,” he said.

Tanksley was not only his friend, but an active member of his congregation at The Tabernacle, a church on South Boston Road in Danville. Tanksley led Bible study and sang in the choir faithfully every Sunday. It was here that Tanksley eventually met his wife, and also where he would take his children to worship.

“William would go out to eat with us on Sundays,” Bray said. “William was a great guy, a great church member and just a pleasure to be around.”

Tanksley, 53, of Danville, was among the three people from the Dan River Region killed in the flash flooding that swirled as Tropical Storm Michael swept through on Oct. 11, 2018. He was swept away from his vehicle near the 100 block of Colonial Court around 5 p.m.

That single event ended a nearly 30-year friendship between Bray and Tanksley.

Another person to die in the storm was Jennifer Bjarnesen Mitchell, 60, of Danville.

“Once she was gone, the atmosphere just changed,” said friend Mary Williams.

Mitchell and Williams worked together for 10 years as Danville Register & Bee newspaper delivery drivers. Mitchell, a native of Myrtle Beach, South Carolina, worked two other jobs — a Food Lion associate, and an Angel Wings Home Care personal care assistant. Mitchell was known as a being kind, outgoing and humorous.

“I don’t know anybody who disliked her,” Williams said.

Floodwaters along Goodyear Boulevard trapped Mitchell in her car, and police reported that Mitchell had died the night of the storm, at around 10:20.

In Mitchell’s absence, the mood at Angel Wings Home Care has changed.

“She used to call everyday, and we used to hear her voice everyday,” said Evelyn McKinnis, director of patient care services. “It’s completely different without her.”

Mitchell worked at Angel Wings for more than nine years and formed bonds with many of her patients.

“She was very friendly with office staff, and would do anything for her patients,” McKinnis said.

In Pittsylvania County, it was James E. King Jr., 45, of Dry Fork who died in the floodwater’s swift currents. He was swept away from his vehicle after being caught in a flash flood in the 600 block of Sandy Creek Road at about 3:30 p.m.

In the days following his death, family members contacted at Kings’ home told the Register & Bee that they were too distraught to talk about him. A year later, the family that was left behind is still reeling from the death of their patriarch.

“I don’t know if I can talk about this,” said wife Darlene King when contacted for this update story.

She spoke through the partially closed screen door of her Dry Forks home. She fought back tears as she explained how the family still can’t talk about King’s death.

“We’re taking it one day at a time,” she said as a tear welled up in the corner of her eye.