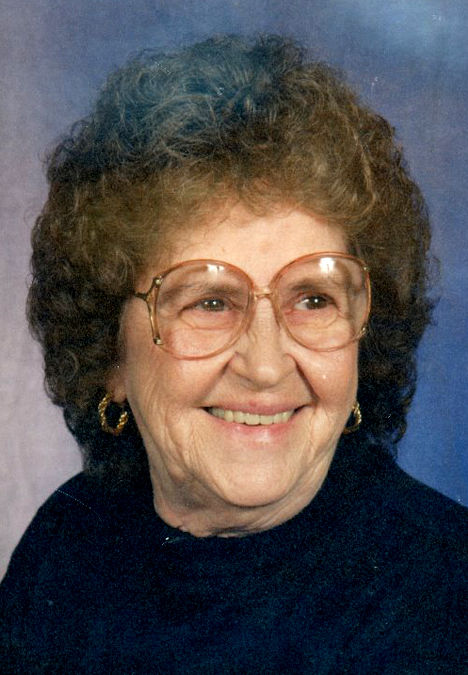 Muriel McClain, 89, of 1620 Halifax Rd, Lot 25, Danville, Va., went home to be with the Lord on Monday, November 25, 2019, at her residence after being in declining health for the past year. Mrs. McClain was born in Dickenson County, Va. on July 10, 1930, daughter of the late John Smith and Naomi Rasnick Smith. She spent most of her life in the Danville area where she worked as a weaver for Dan River Mills until her retirement. She attended Bethel Baptist Church as long as her health permitted. Mrs. McClain loved and cherished her family dearly. When she lost her sons, Danny Ray McClain and John "Randy" McClain she never was the same. In addition to her sons, she was predeceased by her husband, Ray McClain; daughter-in-law, Wanda McClain; three brothers; and a sister. Survivors include grandchildren, Danielle Henderson (Chris) and Bruce McClain (Kelly) all of Danville, Va.; great-grandchildren, Aaron McClain, Elizabeth Payne and Jacob Flaig; sisters, Nancy Sparks, Emily Brooks, Carol Seay, Ruth Smith all of Danville, Va. and Bonnie Spearman of Greenville, S.C.; brother, Bernard Smith (Naomi) of Albany, Ga.; and a daughter-in-law, Tina McClain of Danville, Va. A graveside service will be conducted on Saturday, November 30, 2019, at 2 p.m. at Danville Memorial Gardens with Chaplin Barry Webster and Pastor Michael Kent officiating. Interment will follow the service in the cemetery. The family would like to extend a special thank you to the staff of Commonwealth Home Hospice and to Mary Lou Gauldin, David Seay, Mary Ann and David Moore for the love are care given to Mrs. McClain during this difficult time. Wrenn-Yeatts Westover Chapel is respectfully serving the McClain family.