CHATHAM, Va. James Lee Jennings, age 70, of Chatham, Va., entered into rest on Thursday, May 21, 2020, at his residence. He was born on September 14, 1949, in North Wilkesboro, N.C., the son of the late Bill Jennings and the late Ruth Watson Gibson. He is survived by his wife, Darlene Tosh Jennings. James was a loving husband, father, and grandfather who will be greatly missed. He retired from Vulcan Materials after 42 years of service. In addition to his wife, he is survived by a son, Kevin Jennings; a daughter, Amy Jennings; three grandchildren, Freedom Jennings, Gabrial Thompson, and Jacob Thompson; a great-grandchild, Paisley Piccolo; two nephews, Terry (Kim) Warner and Warren (Shelia) Warner; a niece, Hazel (Kenneth) Lindsay; a brother-in-law, Ramsey Tosh; and a cousin, Marie Rousseau; His Dog, Tyson. In addition to his parents, he was preceded in death by his stepfather, Curtis Gibson; and a sister, Francis Smith. A private graveside service will be held at Danville Memorial Gardens. Scott Funeral Home & Cremation Services in Chatham is serving the Jennings family. scottfuneralhomechatham.com. 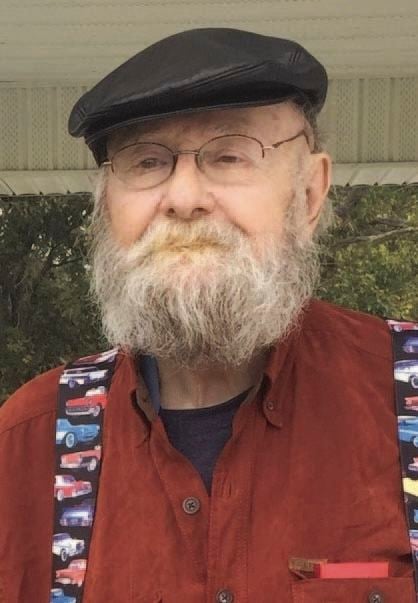 Curtiss Elwood Cook, 80, of Stuarts Draft, Virginia, formerly of Lexington, Virginia, died on Monday, May 18, 2020, at his daughter's home in Verona, surrounded by his family. He was born on September 9, 1939, in Danville, Virginia, son of the late Charles E Cook and Elizabeth B. Cook. Curtiss graduated from York High School in 1958. Curtiss married Judy Ellen Brown on June 23, 1962, in Danville, Virginia. He graduated from Virginia Tech in 1964 with a BS in Business, he attended the UVA banking school in 1967 and graduated from Rutgers University in 1982 with a Masters in Banking. Curtiss was a member of the Lexington Jaycees, Rotary, Moose, Country Club, School Board, he was a Past School Board Chairman, President of the Area Bankers Association, Board member and Treasurer of Mental Health, Board Member of WVPT TV, and a former Member of the Manly Memorial Baptist Church. He started the Rick Mast Golf Tournament for Nascar. He helped Worth Carter bring Carter Banks to the valley. He retired as the Vice President of Carter Bank in Lexington, after 10 years of service. Curtiss enjoyed a lucrative 35- year career in banking mostly in Lexington, Virginia. Curtiss was a born again Christian and member of New Vision Church in Staunton, Virginia, where he attended regularly. Curtiss also enjoyed golf, classic cars, and Virginia Tech football. Curtiss is survived by his three daughters, Sarah Cook Hayslette and her special friend, Floyd Cabell, of Stuarts Draft, Caroline Cook Law and her husband, the Reverend Brian Law, of Stuarts Draft, and Elizabeth "Libby" Cook-Riddle and her husband, Sean Riddle, of Verona; eight grandchildren, Jarrod Hayslette of Charlotte, N.C., Peyton Hayslette of Charleston, S.C., Joel Gunn of Stuarts Draft, Jordan Brown of Harrisonburg, Jude Law of Stuarts Draft, Hannah Bademian and her husband, Sean Bademian, of Virginia Beach, (and soon-to-be great-granddaughter, Gwendolyn Rose), and Emma and Abby Riddle of Verona; sister-in-law, Pamela B. Beckner and her husband, John O. Beckner, of Richmond; nephews, David W. Hall of Mesa, Ariz., and James O. "Jay" Beckner and wife, Abby, of Atlanta, Ga.; nieces, Stacy Hall of Mesa, Ariz. and son, Zach, Rachel Beckner of Richmond, and Laura Pickert and husband, Jimmy, of Richmond. He also leaves behind his fur baby, Maddie, a silky pom. Curtiss did not have any biological brothers or sisters, but he did have a friend that stuck closer than a brother for 40 years, Eric Sisler of Lexington. Curtiss was preceded in death by his wife, Judy Brown Cook; his father, Charles Elwood Cook; and his mother, Elizabeth Bradley Cook. A graveside service will be held in Lexington Virginia, at the Stonewall Jackson Cemetery on _______TBD________, it will be officiated by his pastors Darrell Via and Brian Law. A celebration of his life service will be held at a later date at New Vision Church. 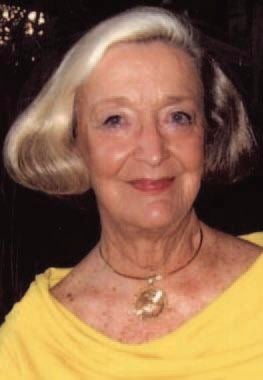 Rebecca Catherine Spangler Smith, 92, of Sarasota, Fla., passed away on May 18, 2020, in the comfort of her home surrounded by caregivers and her daughter. She was born in Cascade, Va., to Elder and Mrs. David V. Spangler, on April 19, 1928. She graduated from Averett College with an AA degree, and then moved to Sarasota in 1949. While working in downtown Sarasota, she met and married Ernest F. Smith who became and remained the love of her life. Rebecca became involved and donated many hours to the Junior Welfare League of Sarasota. About the same time, she started playing tennis. She became an excellent doubles player with a deadly lob shot. She managed to play and enjoy the game into her 80's. Her eye for fashion was incredible, she could make any outfit look stunning. She built a home in North Carolina that became a sanctuary. She loved sharing her home and all the charms of the area with family and friends. She even fell in love with country music! During her final weeks Rebecca felt her family was calling her home and she was ready to join them. She is survived by her daughter, Rochelle Smith of St. Petersburg, Fla.; nieces, Sandra Zuersher (Ron) and Beverlee Beale (Burgin) of Southern Pines, N.C.; and nephews, Richard Graham (Mary Ann) of Blacksburg, Va., David Hodnett (Brenda) of Dry Fork, Va., Danny Hodnett of Danville, Va., Steve Hodnett (Karen) of Boyce, Va., Russell Harrison of Tampa, Fla., and M. Keith Harrison (Joni) of Tampa, Fla. A private graveside service will be held at Dan River Primitive Baptist Church cemetery with Elder Jimmy Gray officiating. Townes Funeral Home, 215 West Main Street is serving the Smith family. Online condolences may be directed to www.townesfuneralhome.com. 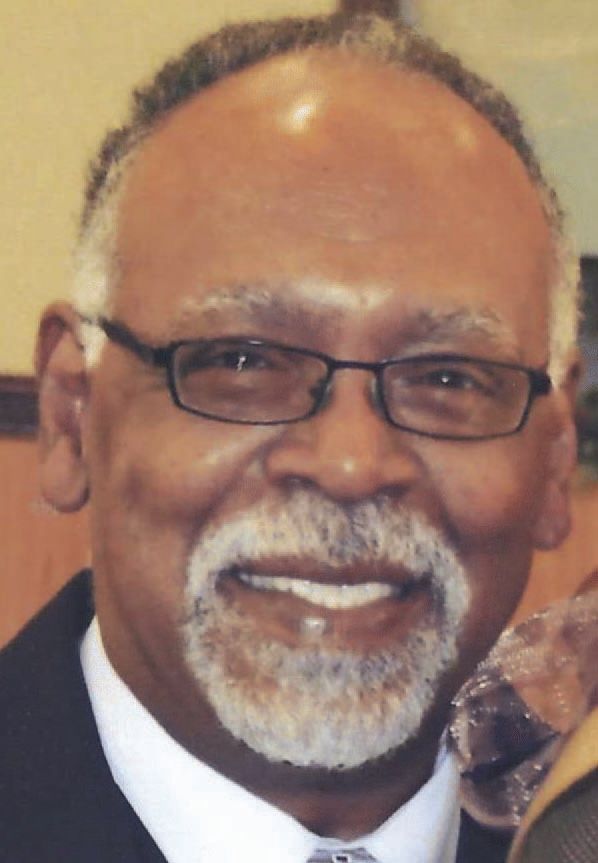 Wesley McKinley "Pike" Hall Jr., departed this life on Thursday ,May 14, 2020. Son of late Wesley and Sylvia Hall, formerly of Danville Va., he was a world renowned multi-talented recording artist/musician/producer. He was a lead guitarist for B.T. Express, a Sony BMG composer, formed/recorded with his group "Pike" and a station manager at WNJT/WNYC. https://wesleypikehalljr.muchloved.com