Barbara Weaver Harris, age 74, of Avalon Drive, Danville, Va., passed away on Saturday, February 8, 2020, at her residence after a one year decline in her health. She lived most of her life in Danville, Va., and retired from Dan River Mills, Inc., where she worked in the sewing room. She was of the Baptist faith. She was predeceased by her husband, J. Alvin Harris, on November 30, 1994, and two sisters, Judy Powell and Martha Moore. She is survived by a sister, Peggy Hunter (George), and a brother, Fred Weaver (Linda). She also leaves two sons, Justin Snow (Betty) and Clifton Andrew Harris; a daughter, Pasqualina Hall; a grandson, Brian Hall and a GREAT-grandson, Christopher Hall. The family will receive friends at the residence. A memorial service will be held at a later date. Wrenn-Yeatts Westover Chapel is serving the Harris family. Online condolences may be made at a www.wrenn-yeatts.com. 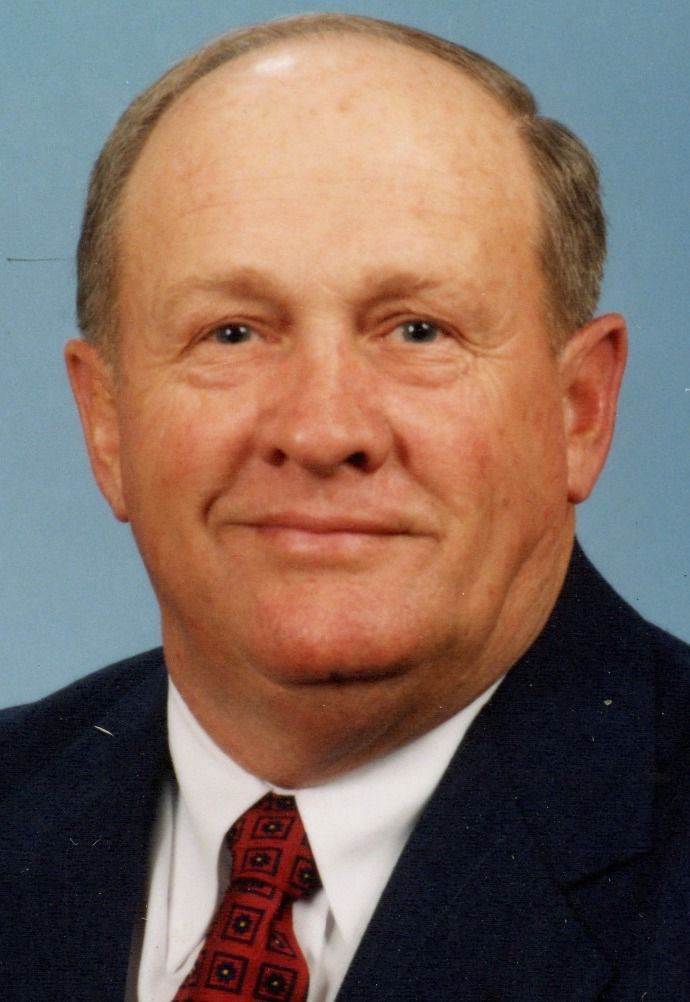 Charles W. Anderson Sr., 80, of Ringgold, Virginia, died peacefully in his home on Sunday, February 9, 2020, after a prolonged illness. He was born on August 10, 1939, in Danville, Virginia, to the late Sally Hughes Anderson and Wister W. Anderson. He lived his entire life in Halifax and Pittsylvania Counties. Charles was retired as the owner/operator of Anderson Lumber Company and Leasburg Lumber Company. He also served in the Virginia National Guard. Charles was of the Baptist faith and attended the Tabernacle in Danville Virginia. Survivors include his wife, Jackie Clark Anderson, of the home; children, Charles W. Anderson Jr. of Ringgold, Va., Elizabeth R. Anderson of Mocksville, N.C.; and one special grandson, Zully Pukanecz of Cincinnati, Ohio. In addition, he is also survived by his brother, Champe Anderson (Helen) of Ringgold, Va.; his sisters, Emma Turner of Danville, Va., and Mariah Farmer of Richmond, Va. Charles was preceded in death by his parents; two sisters, Virginia Russell and Judy Wood; and two brothers, Alfred and Robert Anderson. A memorial service will be held on Wednesday, February 12, 2020, at 2 p.m. at Ringgold Baptist Church by the Reverend Duane Caldwell and the Reverend Joey Bray. The family will receive friends from 1 until 2 p.m. at the church and other times at the residence. The family suggests that memorial contributions be made to the Ringgold Volunteer Fire and Rescue, P.O. Box 10, Ringgold, VA 24586. Wrenn-Yeatts North Main Chapel is respectfully serving the Anderson family. 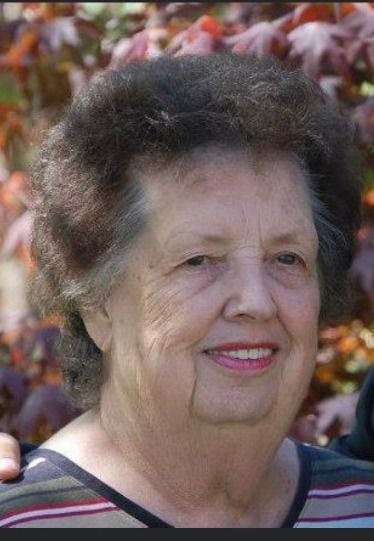 Jacqueline "Jackie" "Mimi" Gauldin Tomlinson, 81, of Danville, Va., went home to be with her Lord on Saturday, February 8, 2020, at Duke Hospital in Durham, N.C., after being in declining health for the past few months. She was born in Danville, Va., on January 31, 1939, a daughter of the late Douglas Gauldin and the late Mary Swain. She spent all of her life in the Danville area where she worked for Healthtex for forty years. In her spare time, she loved shopping at Goodwill and area yard sales. She was of the Baptist faith. On August 2, 1958, she married Mae Branigan "M.B." Tomlinson Jr., who died on November 16, 2011. Survivors include a son, Jody B. Tomlinson (Leslie Wood) of Clarksville, Va.; a daughter, Robin T. Gauldin (Craig Fields) of Lumberton, N.C.; three grandchildren, Jessica Torbush (Danny), Britni Gauldin, and Ryan Tomlinson; two great- grandchildren, Dawson Smith and Carter Torbush; and two furry friends, Roxie and Jake. A graveside service will be held on Tuesday, February 11, 2020, at 2:30 p.m. in Highland Burial Park with the Rev. Jonathan White officiating. The family will receive friends on Monday evening from 7 until 8:30 p.m. at the funeral home. Wrenn-Yeatts Westover Chapel is respectfully serving the Tomlinson family.

YANCEYVILLE, N.C. Mrs. Pearl Phillips Shatterly passed away at home on Saturday afternoon, February 8, 2020, at 101 years of age. She was born on March 28, 1918, in Robbins, N.C., to the late George Bracket Phillips and Martha Kennedy Phillips. She was married to the late Ralph R. Shatterly for 54 years. She was the oldest member of the First Baptist Church of Yanceyville, N.C. She retired from the textile industry after a number of years. Mrs. Shatterly was a very humble and devout Christian. She loved to cook and liked to share what she prepared. She enjoyed spending time with her family, especially her grandchildren and great-grandchildren. One of her favorite things to do was reading. She is survived by daughter, Carolyn S. Shatterly of Danville, Va.; and sons, Ralph E. Shatterly (Sharon) of Salisbury, N.C., and David Shatterly of the home; grandchildren, Julie Shatterly (Lee Tuttle), Jill Shatterly (Stephen Hartzell), Jake Shatterly and John Shatterly; great-grandchildren, Amelia May Tuttle, Chris Tuttle, Luke Shatterly and Sophia Hartzell; step great-grandchildren, Noah Hartzell and Eiley Hartzell. The family will receive friends 6 until 7:30 p.m. on Monday, February 10, 2020, at Harrelson Funeral Services and other times at the home. Funeral services will be held at 1 p.m. on Tuesday, February 11, 2020, at First Baptist Church by the Rev. Stanley Hare. Interment will follow at Friendship United Methodist Church Cemetery in Burlington, N.C. Memorials may be made to First Baptist Church, 378 West Church Street, Yanceyville, NC 27379 Harrelson Funeral Services is privileged to be serving the Shatterly Family.