Anthony "Tony" Curtis Newcomb of Danville, Virginia, passed away at his residence on Friday, February 7, 2020, at the age of 76. He was born on February 6, 1944, to the late Elizabeth "Betty" Purnell Newcomb and the late Richard Edward "Ed" Newcomb in Purely, North Carolina. He is survived by his wife of 38 years Nancy Harville Newcomb. Tony lived his life in the Providence, North Carolina/Danville, Virginia, area. He loved his grandkids, friends, and family very much. Tony loved cars and was a member of the Carolina Chevy Classic Car Club 55, 56, 57. He was a carpet installer by trade and was an expert in the trade. He started in the trade at a very young age and trained many in this field where Tony was previously the owner of Newcomb Carpet. Tony loved his wife Nancy and his daughter Traci with all his heart. Tony through the years has made many friends. He never met a stranger and was always willing to lend a helping hand to anyone who needed it. He loved his nephews who he helped raise and influence, Marty, Randy, and Ricky. Everyone who knew Tony has a Tony story to tell. In addition to his wife, Tony is survived by his daughter, Traci Newcomb Gunnelll; his grandchildren, Zachary Shaun Furgurson, Sydni Renee Furgurson (Zach), Samuel James Loftis (Kristen), Adam Seth Loftis, and Scott Loftis; his great-grandchildren, Tommy Lee Gunnell III, Samuel James "SJ" Loftis Jr., and Grayson Reid Loftis, and numerous niece and nephews who he loved dearly along with his many friends. In addition to his parents, Tony was predeceased by his daughter, Toni "Tete" Newcomb Moore; his sons, Joseph Anthony Newcomb, Gilbert Samuel "Sami" Loftis III, and Randall Scott "Scotty" Loftis; his sister, Judith Newcomb Patton; his brother, Hildred Martin Newcomb; and his grandchild, Tommy Lee "Tootie" Gunnell II, the apple of his eye. A funeral will be held at 2 p.m. with Pastor Daniel Custer officiating on Friday, February 14, 2020. The funeral will be held at Riverview Baptist Church where Tony was a member, and where he was loved by all his church brothers and sisters as much as he loved them. A visitation will be held on Thursday, February 13, 2020, from 6 until 7:30 p.m. at Norris Funeral Services' Mt Hermon Chapel. Interment will follow after the service. Norris Funeral Services, Inc. & Crematory, Mt. Hermon Chapel, 3995 Franklin Tpke., Danville, Va. is respectfully serving the Newcomb family. Online condolences may be made at www.norrisfuneral.com. 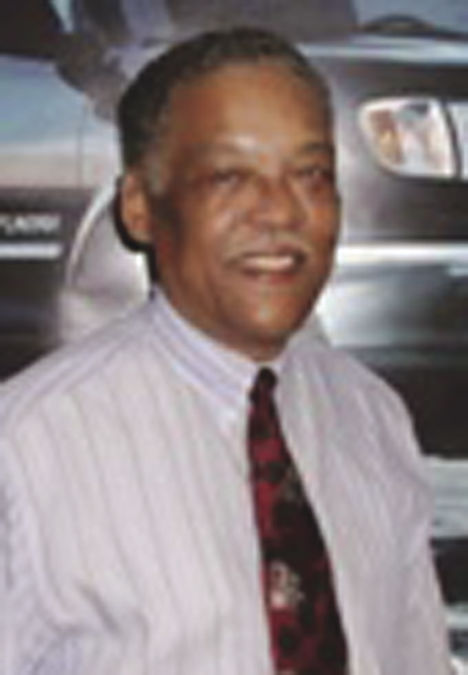 Dorsey Owens Wiley Jr., transitioned to eternal rest at his home in Winston-Salem, North Carolina on Wednesday, February 5, 2020, while sitting in his favorite chair watching television. Dorsey Jr. as everyone called him was born on May 6, 1943, in Danville, Virginia, and moved with his parents to Caswell County in 1953. He was baptized at Blackwell Baptist Church at an early age, and a veteran of the United States Air Force where he worked as a flight mechanic during the Vietnam era. In 1968, Dorsey Jr., married Ann Forestene Griffin, two daughters, Tanya and Zoi were born from that union. Dorsey Jr. had various careers working as a lineman for Duke Power, as a police officer and detective for Eden, North Carolina Police Department and ending his career as a successful car salesman and sales manager at Danville and Martinsville, Virginia Toyota. Dorsey Jr. enjoyed traveling, playing pinochle, golfing, and was a member of Danville Masonic Lodge. After retirement, Dorsey moved to Winston-Salem, North Carolina to live near his eldest daughter and granddaughter. Dorsey Wiley Jr. was predeceased by his parents, Dorsey Sr. and Mattie Pinnix Wiley of Caswell County; a sister, Lily C. Wiley of Newton Massachusetts; and a brother, Rudolph Prentice Wiley. He leaves to cherish his memory two daughters, Tanya Wiley-Brown (Dorrel) of Winston Salem, North Carolina, and Zoi Dionne Wiley of New York, New York; a sister, Andrea Wiley Bigelow (Troy) of Huntsville, Alabama; five brothers, Walter (Brenda) of Roanoke, Virginia, Ricardo (Vicky) of Hampton, Virginia, Elliott (Rosalyn) of Cockeysville, Maryland, Bernardo (Delores) of Blairs, Virginia, and Kenneth of Roanoke, Virginia; a granddaughter, Taliyah Z. Brown; a goddaughter, Ellen Morgan (Rex) of Winston-Salem, North Carolina; his former wife, Diane Mims of Danville, Virginia, along with a host of in-laws, nieces, grand nieces, nephews, grand nephews, cousins and friends. Viewing and family visitation will be held for Dorsey Wiley, Jr., at Blackwell Funeral Home, 1331 Main St., Yanceyville, North Carolina, Tuesday, February 11, 2020, from 5 until 7 p.m. A Celebration of Life for Dorsey Wiley, Jr., is Wednesday, February 12, 2020, at Union Baptist Church, 1200 N. Trade St., Winston-Salem, NC 27101, viewing at 11 a.m. and service at 12 p.m. Dorsey Owens Wiley Jr. will be buried with Military honors Thursday, February 13, 2020, at Salisbury North Carolina National Cemetery at 12 p.m. Condolences for the family may be sent to Tanya Wiley Brown, 1959 N. Peacehaven Rd., #275, Winston-Salem, NC 27106. 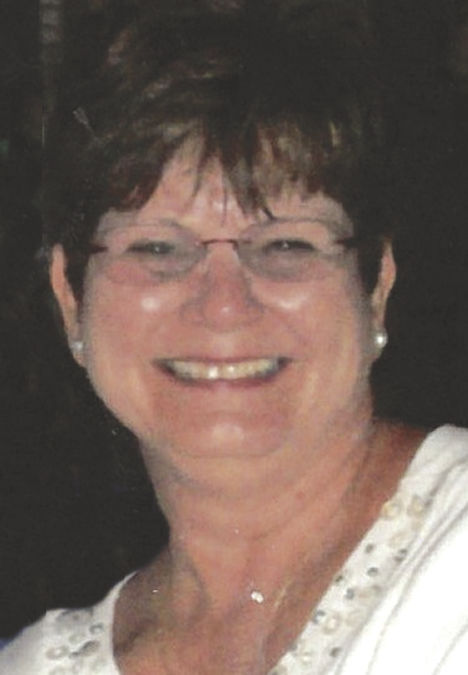 Peggy Davis Saunders, of Danville, Va., passed away on Saturday, February 8, 2020, at the age of 68, after a brief illness. She was born on December 5, 1951, to the late Jean Wallace Alderson and the late Harry Clay Alderson. She was married to J. Wesley Saunders Jr., who survives, of the residence. Mrs. Saunders was a graduate of Danville Memorial Hospital School of Nursing, receiving her RN degree. She worked for over 18 years as the Nurse Coordinator for Pittsylvania County Schools. She was a faithful member of Shermont Baptist Church. In addition to her loving husband, she is survived by her daughter, Amy Warren Edwards (Damon); sons, Michael Edward Warren, John Wesley Saunders III (Debbie), and Christopher Franklin Saunders; a brother, Joe Carroll Davis (Betty); and sister, Kelly Ann Ostrowski (Charlie). In addition, she is survived by nine grandchildren and several nieces and nephews. In addition to her parents, Peggy was predeceased by a brother, Tommy Lee Davis. Funeral services will be held 2 p.m. Thursday, February 13, 2020, at Norris Funeral Services, Mt. Hermon Chapel, with the Rev. Ryan Riley officiating. Interment will follow at Highland Burial Park, Danville, Va. The family will receive friends on Wednesday evening, February 12, 2020, from 7:30 until 9 p.m., also at the Mt. Hermon Chapel of Norris Funeral Services. The family respectfully requests, in lieu of flowers, donations be made to the Shermont Baptist Church Building Fund, 781 Mount Cross Rd, Danville, VA 24540, or God's Pit Crew, 2499 N Main St, Danville, VA 24540. Norris Funeral Services, Inc. & Crematory, Mt. Hermon Chapel, 3995 Franklin Tpke., Danville, Va. is respectfully serving the Saunders family. Online condolences may be made at www.norrisfuneral.com.

Robert "Bob" Russell Leedy, 81, of Blairs, Va., passed away on Friday, February 7, 2020. Bob was born in Washington, D.C. on April 22, 1938, to the late Russell and Rachel Leedy. Bob's only sibling, Billy Leedy, preceded him in death. Bob is survived by his children, Kathie, Bob, Lisa and Kara, 6 grandchildren and one great-grandchild. Bob will be laid to rest in Washington, D.C.