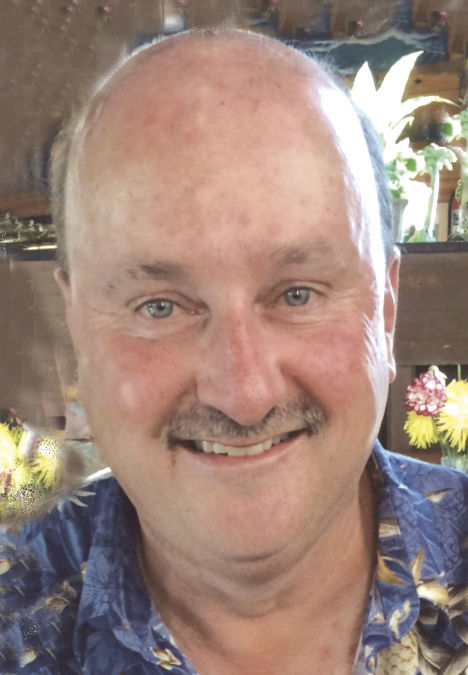 CHATHAM, Va. On Friday, February 7, 2020, Jeffrey Wayne "Jeff" Bowler, age 57, of Chatham, passed away peacefully at Gretna Health and Rehab Center in Gretna, following a battle with brain cancer. Jeff was born on November 4, 1962, in Danville, to Edith Rowland Bowler of Gretna and the late Charlie Brice Bowler. He was predeceased by a sister, Debra "Dee" Bowler Head. Jeff graduated from Gretna High School and Danville Community College. Upon graduation he began a 36 year career in the furniture industry. He worked for Heilig-Meyer, Waterford Furniture Makers, Bassett Furniture, and upon his retirement due to disability he was employed by La-Z-Boy Casegoods as Vice President, Eastern Region Sales. Jeff was a member of Greenfield Baptist Church. He loved his family, his friends, playing golf, and traveling. Jeff's positive attitude and great sense of humor will be missed by all who loved him. In addition to his mother, he is survived by his wife, Melody Turpin Bowler of the residence; one daughter, Nikki Shields and husband, Matt, of Hurt; one brother, David Bowler and wife, Cindy, of Gretna; father-in-law and mother-in-law, Keith and Helen Turpin of Danville; brother-in-law, James Turpin of Danville; and nieces and nephews. Funeral services will be conducted 11 a.m. Monday, February 10, 2020, at Greenfield Baptist Church by the Rev. R.G. Rowland and Mike Reynolds. Burial will follow in the church cemetery. The family will receive friends from 7 until 8:30 p.m. Sunday, February 9, 2020, at Colbert-Moran Funeral Home and other times will be at the residence. In lieu of flowers, the family suggests memorial contributions be made to the Danville-Pittsylvania County Cancer Association, 223 Riverview Drive, Suite J, Danville, VA 24541, or to the Gretna Rescue Squad, P.O. Box 14 Gretna, VA 24557. The family would like to thank the staff at Gretna Health and Rehab Center for their love and care. Colbert-Moran Funeral Home, Gretna is assisting the family. Condolences may be sent to the family by visiting www.colbertmoran.com. 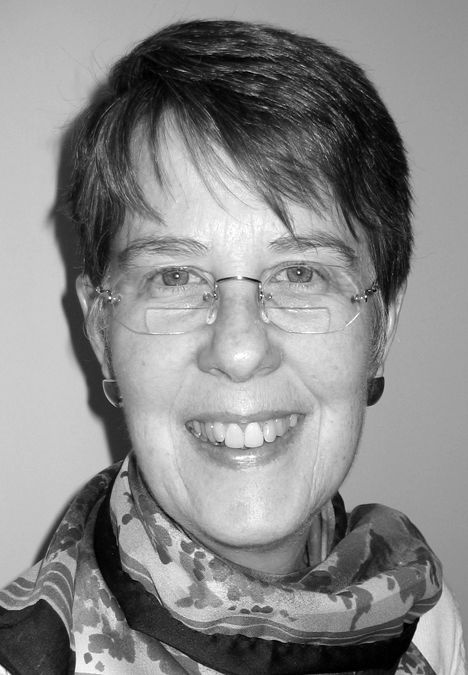 Helen Barksdale Gregory Wise, 74, of Princeton, N.J., died on Saturday, February 1, 2020, at home, surrounded by her children. Born in Lynchburg to Col. Samuel Stone Gregory Jr. and Helen Barksdale Martin Gregory, Helen was called "Monkey" by her father, "Lovely Eldest" by her mother, and "The General" by her younger siblings. Following his return from World War II, the Colonel moved his family to their new home, Stonesthrow, on the Gregory family property in Java, Va. Helen attended Spring Garden Elementary School, before graduating from Chatham Hall in 1963. She majored in theater at St. Andrew's Presbyterian College, in N.C. Helen then moved to Claremont, Calif., to pursue a Master of Arts in English, where, in search of a man who could help her buy a used car, she met and fell in love with Don Wise, an economics student from La. Don had been admiring the slender brunette across the quad who he thought resembled Audrey Hepburn, and was more than happy to help her. A used car, a bounced check, a dead rattlesnake, and one rejected proposal later, they were married on August 24, 1968. Helen and Don moved to the Princeton area in 1976, where Helen devoted herself to raising their six children, three of whom were adopted from Korea. Always seeking to enrich the lives of her children and family, and build strong communities around them, she engaged in many volunteer roles. Over the years, she acted as board president at Mary Dietrich Presbyterian Nursery School, served as an Elder at Nassau Presbyterian Church, led Marriage Encounter weekends, organized church Extended Family events, volunteered as Art Director at Holt Heritage Camp, coordinated events for Nassau Swim Club, and led fundraising efforts for the West Windsor-Plainsboro High School orchestra. For over twenty years, she took enormous pride and joy in leading Nassau Presbyterian Church's 3rd and 4th grade Sunday school team, motivating hundreds of children to memorize the 23rd Psalm. In the 1990s, Helen became a professional storyteller. She spent the next couple decades visiting Princeton and Trenton schools, delighting both children and teachers, telling folktales and helping students bring their own stories alive. Helen combined her gifts as a storyteller and Christian educator to help develop the PC (USA)'s Storyteller Series curriculum. Helen was preceded in death by her son, Andrew Lee Wise; her husband, Donald E. Wise; and her second husband, John Schmidt. She is survived by five children and their spouses, Katharine Wise (Bill Pinches), Ryan Wise (Leslie Brunner), Jenny Borut (Jeff Borut), Mary Helen Wise and Matthew Wise; eleven grandchildren, Andrew Pinches, Colin Pinches, Timothy Pinches, Samuel Pinches, Taylor Borut, Stella Borut, Caleb Wise, Benjamin Pinches, Catalina Wise, Isabelle Wise, and Alexandra Wise; and four siblings, Mary Riddle, Sallie Gregory, Stone Gregory III and John Gregory. A memorial service will be held on 11 a.m. on Wednesday, February 12, 2020, at Nassau Presbyterian Church in N.J., following a private burial at Princeton Cemetery. In lieu of flowers, donations may be made to the Andrew Lee Wise Memorial Fund for Youth Music and Mission at Nassau Presbyterian Church, 61 Nassau Street, Princeton, NJ 08540.