Kenneth Wayne Colby, 69, of 111 Skylark Drive, Danville, Va., went home to be with the Lord suddenly on Saturday, November 30, 2019. Kenneth was born in Henrico County, Va., on March 25, 1950, a son to the late Robert Myron Colby and Lois Jean Frank Colby. He had moved to Danville from Henrico County in 1984. He had worked for over 20 years in the maintenance department for Roman Eagle Memorial Home prior to his retirement. He was a member of Trinity United Methodist Church. He served in the U.S. Army during the Vietnam War as Sergeant 1st Class. Kenneth was past President & Registrar of the Dan River Sons of American Revolution, S.A.R. He was one of the founding members of the Dan River Chapter and he served as the chairman of the Military Section of the Pittsylvania County Heritage Book committee. Kenneth was a member of the Virginia-North Carolina Genealogical Society where he served as Vice President and program chairman. He was member of Poquoson Tribe #124 of the Improved Order of Red Men and a member of American Legion Post #1097 Honor Guard. On August 24, 1976, Kenneth married Kathy Carmichael Colby who survives of the residence. Kenneth is also survived by a son, Kenneth Matthew Colby of Danville, Va.; a brother, Robert Keith Colby; and a grandson, Matthew Wayne Colby. He was predeceased by a sister, Brenda Colby Addison, and a brother, Joseph Walter Colby Sr. Funeral Services for Kenneth will be conducted on Wednesday, December 4, 2019, at 1 p.m. from Trinity United Methodist Church by the Reverend Bobbie Henley. Interment will follow in Schoolfield Cemetery with Military Honors conducted by the U.S. Army and the American Legion Post 1097 Honor Guard. The family will receive friends one hour prior to the service at the church and at other times they will be at the residence, 111 Skylark Drive, Danville, VA 24541. In lieu of flowers, the family suggests memorial donations be made to the American Legion Post 1097 Honor Guard, 17 Fairfield Ave, Danville, VA, 24541. Wrenn-Yeatts Westover Chapel is respectfully serving the Colby family. Online Condolences may be made at www.wrenn-yeatts.com. 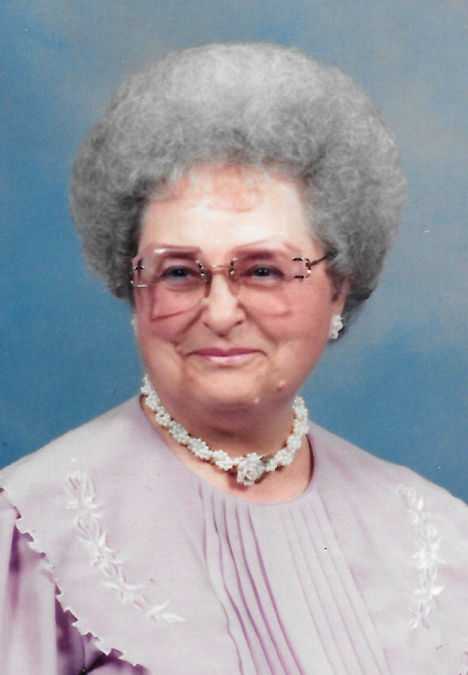 Margaret Lee McNeely Barksdale, age 94, passed away peacefully at the home of her son on Saturday, November 30, 2019, and has gone home to a glorious new beginning after several years of declining health. She formerly resided at 265 W. Sunrise Drive, Whitmell, Virginia. Margaret Lee was born June 16, 1925, to the late Early D. McNeely and Eugenia Parker McNeely. She attended Pittsylvania County Schools and Averett College. Throughout her career, she worked for Schewel Furniture Co., Fuquay Pontiac, Inc., and Universal CIT Finance Co. She was married to J. R. Barksdale Jr. for 38 years until his death in 1984. Margaret Lee was a dedicated and cherished member of Forest Lawn Baptist Church for many years. She was also a charter member of Faith Memorial Baptist Church. Margaret Lee is survived by her son, Roger L. Barksdale and wife, Judy; grandsons, Skip Barksdale (Leslie) and J. C. Barksdale (Valerie); and four great-granddaughters, Carsen, Alexis, Rylee and Carly. In keeping with Margaret Lee's request, there will be no viewing. A graveside service will be held at Highland Burial Park on Tuesday, December 3, 2019, at 12:30 p.m. by the Reverend Daryl Joyce. Visitation will be at the funeral home from 11 a.m. to 12 p.m. on Tuesday prior to the service. The family would like to thank Dr. Mark Sells and the staff of Go-Docs for their care, Commonwealth Home Hospice for their consistently incredible and compassionate dedication to Margaret Lee's care and the Reverend Daryl Joyce for his love and spiritual guidance. In lieu of flowers, a contribution to a charity of your choice would be appreciated. Townes Funeral Home, 215 West Main Street, is serving the Barksdale family. Online condolences may be made at www.townesfuneralhome.com.