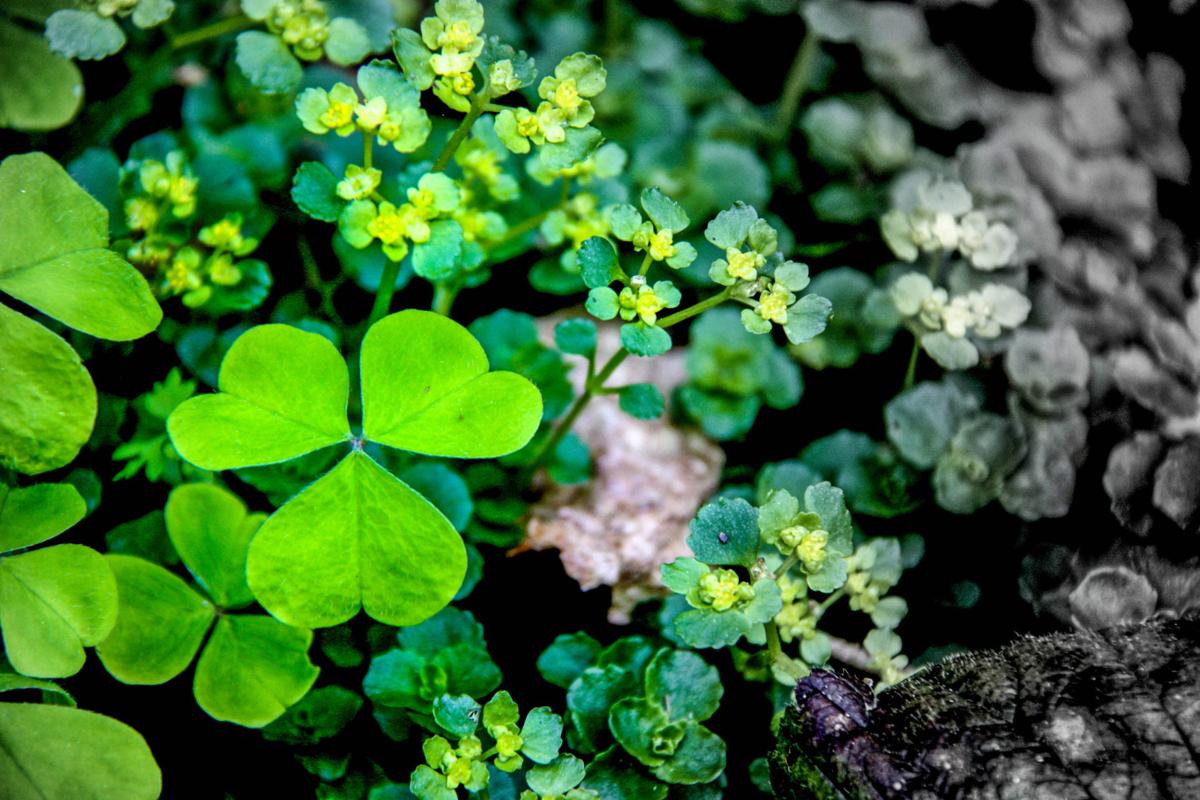 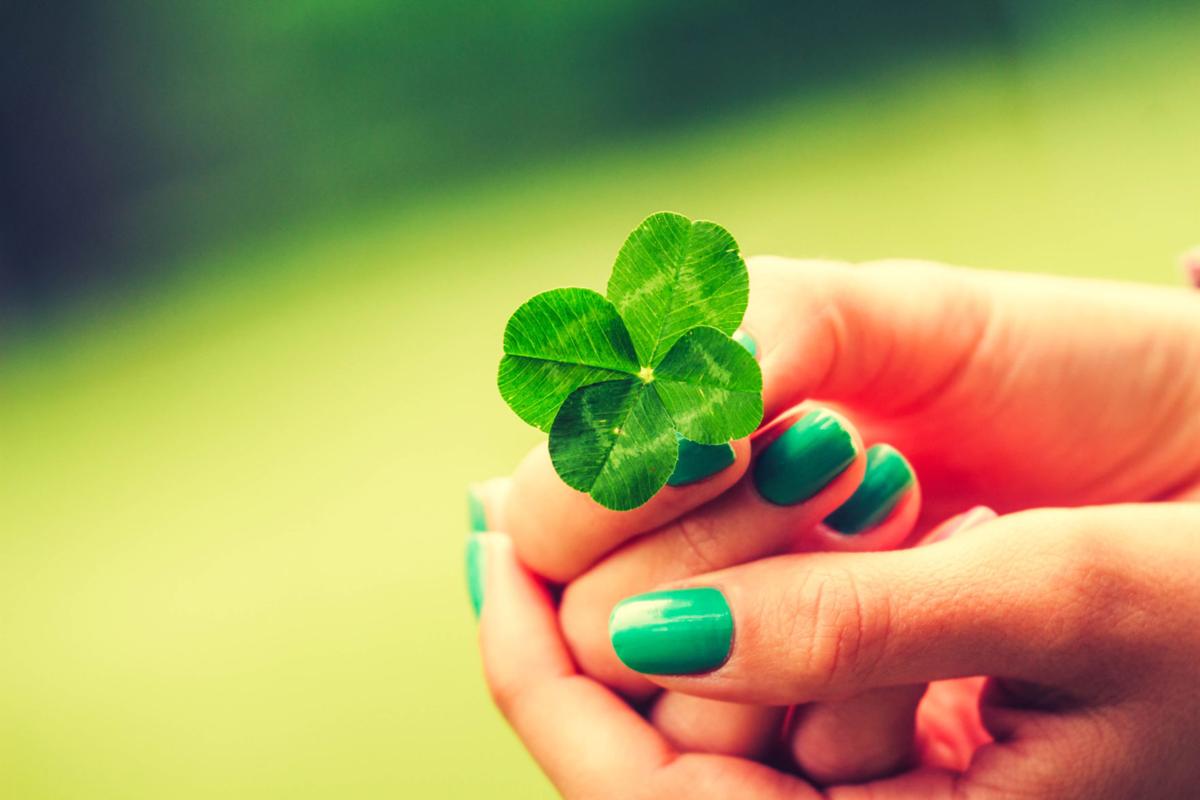 In light of recent events and closings concerning the coronavirus, gardening season will go on as planned. We cannot stop Mother Nature so let’s grow some plants.

Tuesday was St. Patrick’s Day. He is the person who is credited with bringing Christianity to Great Britain in face of opposition from Druids and other religious leaders of that time.

The shamrock is a plant we most often associate with this holiday because it is said to have played an important part of his ministry. But what we see as a shamrock today may not be what St. Patrick used to make his point.

I was in a grocery store this week and saw a plant for sale that was advertised as a shamrock for St. Patrick’s Day. On closer examination it turned out to be an oxalis. This is a clover-like plant with similar leaves but it will eventually produce a much different flower than a clover. Still, it is a very attractive plant and I would not mind if someone gave me one.

Oxalis is an annual plant that flowers but the foliage is where the real beauty is in this plant. Put it in a large container or plant it in rich, organic soil in a sunny location and it will put on quite a show for you. But alas, ’tis not a shamrock.

Many depictions of shamrocks show very large four-leaf clovers. Clovers with four leaves are said to bring luck to those who find them. So it is understandable that we prefer to use this version of the clover for this holiday. They are green and well-balanced. 4-H has adopted the four-leaf clover to represent its main principles that young people need to be aware of, namely: health, hands, head and heart (the 4 “H’s” of the 4-H program). But again, ’tis not the shamrock used by St. Patrick.

St. Patrick used the shamrock to teach about the different parts of the Holy Trinity. That’s Trinity as in “Tri” which means the number “three.” The shamrock he used probably more closely resembles the clover we often find growing in our lawns. It has three leaves and a white flower. St. Patrick used this to show how the Trinity combines into one entity. He described how the three parts make up one, unique, whole.

OK, so the shamrock is a somewhat normal clover with three leaves and a white flower. There are several species of clover that fit this description in the world and there are at least four reported to be native to Ireland. Now we must face a question. If this is such a noble plant and if it is growing in our lawn, is it a weed? Should we try to get rid of it? That is an even more interesting debate.

Most modern lawns have little, if any, clover growing in them. A lot of home and business owners want a nice, neat, uniform lawn that only has grass growing there. Many places, such as golf courses see clover as an invasive plant, especially on the greens. A lot of money is spent every year to spray lawns or treat them with granular herbicides to eradicate this “weed.” This is the result of new developments in lawn maintenance that have occurred since the end of World War II. Namely, the introduction of synthetic fertilizers and herbicides.

Prior to the war, extension agents routinely recommended including clover in lawn seed mixtures. Clover “fixes” nitrogen in the soil so that grass, which requires high amounts of nitrogen, can grow and develop the bright, healthy green color. Without any other source of nitrogen, the grass could not take on the appearance people wanted from it. Most pre-war lawns supported a healthy stand of clover mixed in with the fescue. This was also true for many forage grasses for livestock.

During the war, scientists noticed that the battlefields from the previous conflict (WWI) were very green and lush. When they did research to find out why they discovered that it was the nitrates/nitrites in the ammunition and explosives that still remained in the soil. This opened up a whole new market for agricultural and lawn care products that many gardeners adhere to today. But many others are starting to put clover back into their lawns so they can reduce the amount of nitrogen they need to apply.

Beauty, as they say, is in the eye of the beholder. So it depends on who is looking at a lawn as to what status the clover will have: asset or weed. Each gardener should decide for themselves.

For questions or to suggest a topic for this column, email to inyard2019@gmail.com.

For questions or to suggest a topic for this column, email to inyard2019@gmail.com.