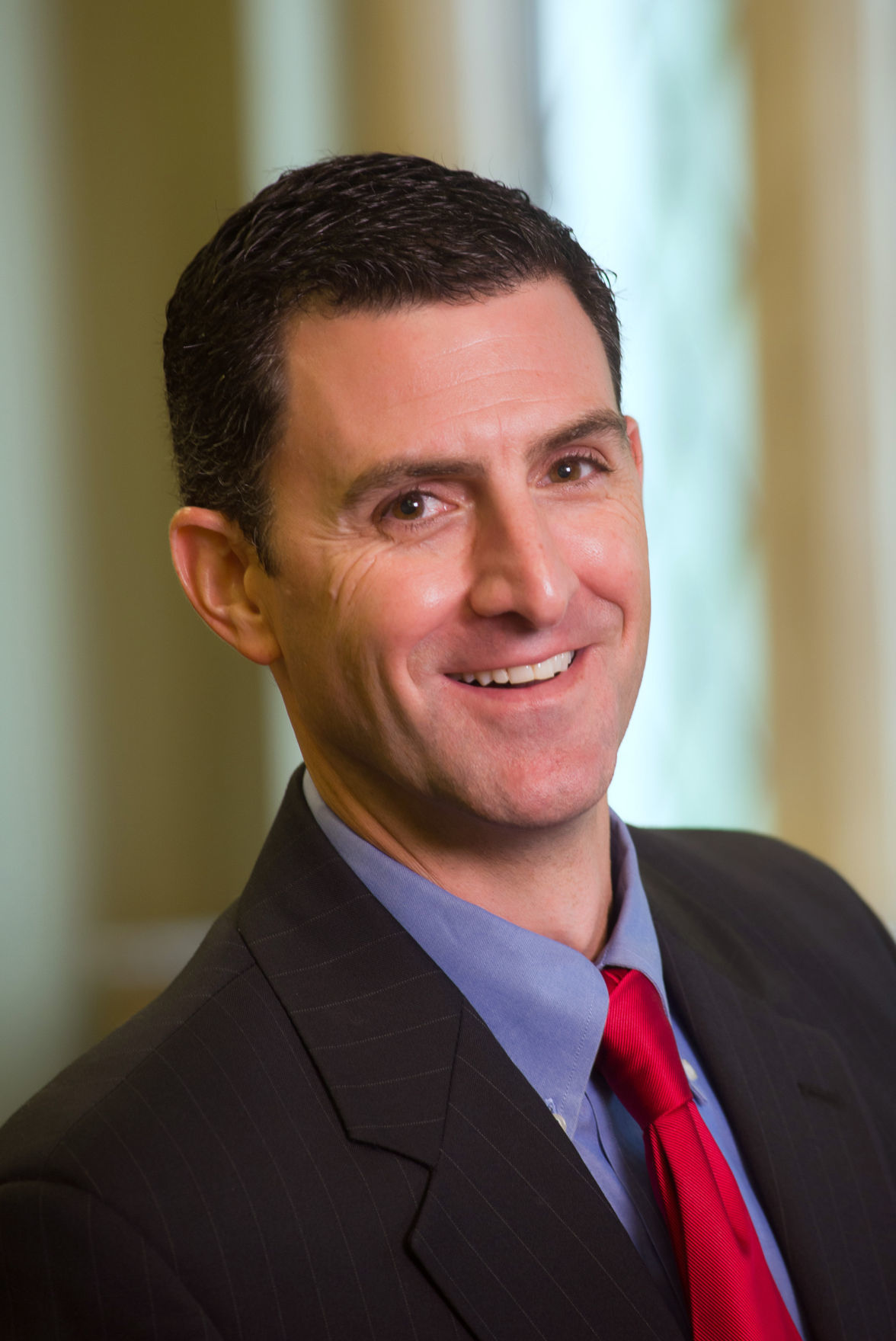 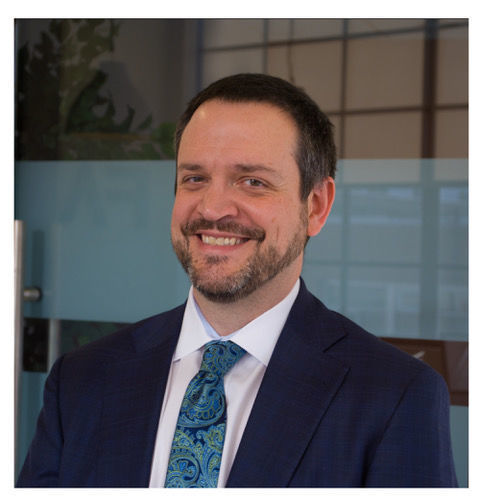 Confidence in the economy remains strong but has slipped among chief executive officers of small- to medium-sized companies in central Virginia, according to one recent survey.

CEOs expressed lower sales and hiring expectations for the next six months in the survey by the Virginia Council of CEOs and the University of Richmond's Robins School of Business.

The third-quarter economic outlook survey was conducted Sept. 17 to Sept. 25.

About 65% of the CEOs who responded said they expect sales to increase over the next six months. That was down five percentage points from a survey in the second quarter of this year.

Overall expectations for hiring also declined from the second to the third quarter. About 47% of the CEOs in the most recent survey said they expect to do more hiring over the next six months. That was down 5.5 percentage points from the second quarter.

Nearly 44% of CEOs said they expect employment to remain flat, but only 9% expect to cut jobs over the next six months.

Uncertainty rather than pessimism seems to be driving the more cautious outlook, said Randy Raggio, who administers the survey as associate dean of the Robins School.

CEOs seem to be preparing for an economic slowdown but don't expect a full-blown recession in the next year or two, said J.J. White, the board chairman of the Virginia Council of CEOs who has two Dale Carnegie Training franchises in central and southwest Virginia.

White said one of the biggest ongoing issues for the numerous executives he interacts with is finding the right employees. "Typically before a recession, people stop hiring," White said. "No one feels like they can stop doing that right now. They have to keep growing."

White said his own business is a "canary in the coal mine" because companies will often cut back on training first as a slowdown comes, but so far 2019 has been a record year, he said. "The canary has not smelled the gas yet," he said.

The third-quarter survey also asked CEOs their opinions about the Trump's administration's tariffs on Chinese goods.

More than 45% of CEOs said that their companies would not be impacted by continued tariffs on Chinese imports. Nearly 50% indicated that a resolution of the trade dispute would improve their outlook slightly or significantly.

Nearly one-quarter of CEOs said they would increase prices charged to customers if tariffs continue, and about 11% expect reduced profits.

Eighty-nine CEOs responded to the survey from multiple industries including construction, manufacturing, finance, insurance, and retail.

The average company whose CEO responded to the survey had about $12 million in revenue for the most recent 12-month period. The average employment was about 65.